Well this thing is a wrap. They might as well not even play the damn game. When old man Corso says you are toast then you might as well be covered in avocado spread and the reason most Millenials don't own a home.

Sure, Lee Corso has ironically turned into nothing more than the mascot for College Gameday. And sure, half the time it feels more like a reboot of Weekend at Bernie's than actual analysis when he discusses games. But none of that diminishes the good juju that comes when Lee blesses your squad with his victory prediction.

This season Corso is 8-0 and he has correctly predicted winners in 16 of his last 17 games. His only loss? Last year when the Buckeyes took little brother a tad bit too lightly and let them back into the rivaly. 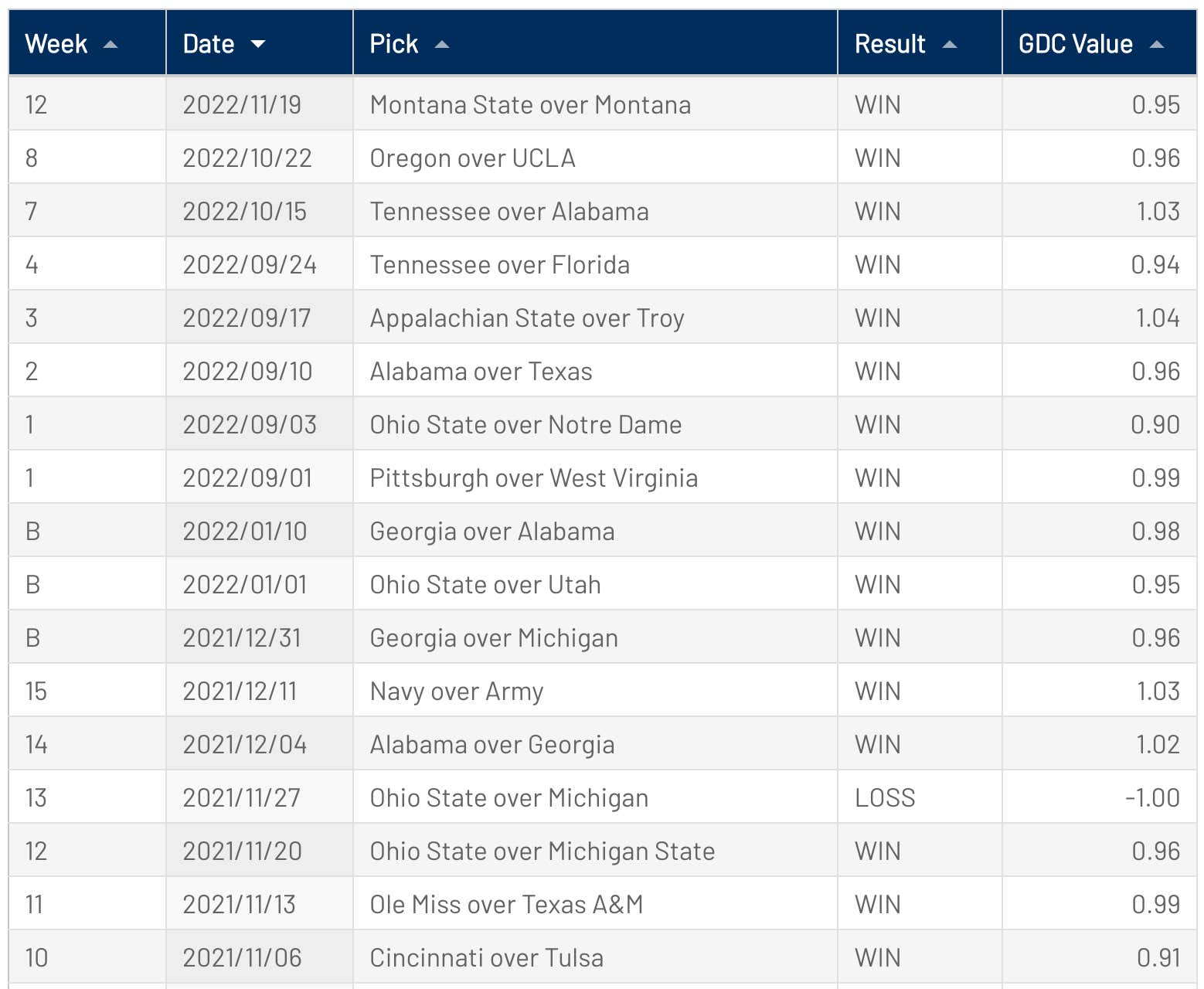 And honestly, you're welcome Michigan fans. The rivalry had become boring as fuck. Kicking the shit out of your underachieving teams every season had become passe. Something everyone knew was going to happen but we all had to watch it anyway.

I felt bad for you. Not only did you have to have your dreams crushed every season but you also have to wear those hideous colors and root for that weirdo coach.

What kind of dog shit program is Harbaugh running up there? The kind of program that is 1-5 against Ohio State and 4-4 against Michigan State.

The problem for Michigan this year is that the Buckeyes are pissed. Ohio State is one of the most talented teams in the country and Michigan is rolling out a quarterback that looks like he would be better suited running the wishbone. Plus the game is at Ohio State so good luck with that.

And you can't blame injuries when this curb-stomping takes place either. Both teams are banged up. I'll give Corum credit because he is going to try and gut it out. Thats respectable after his coach did him dirty and ran him into the ground a week before the biggest game of his life.

Without him 100%, Michigan just doesn't have the horses to win. If Ohio State comes out shaky then this will be close into the second half but the Buckeyes will pull away late. If they come out sharp though…

And that's exactly what I think is going to happen. Buckeyes roll 35-17 so I'm laying the 8 and taking the under.

The game plan for Buckeyes fans today is pretty simple…

And don't forget those sexy ass shirts are 20% off through Monday and can be purchased HERE.

By 3:30pm today Ohio State will be headed towards playoffs while Michigan will be headed back to that hippie sidewalk art sale they call a college campus.

Now sit back and enjoy TBDBITL. You're going to be hearing a lot of them this afternoon.