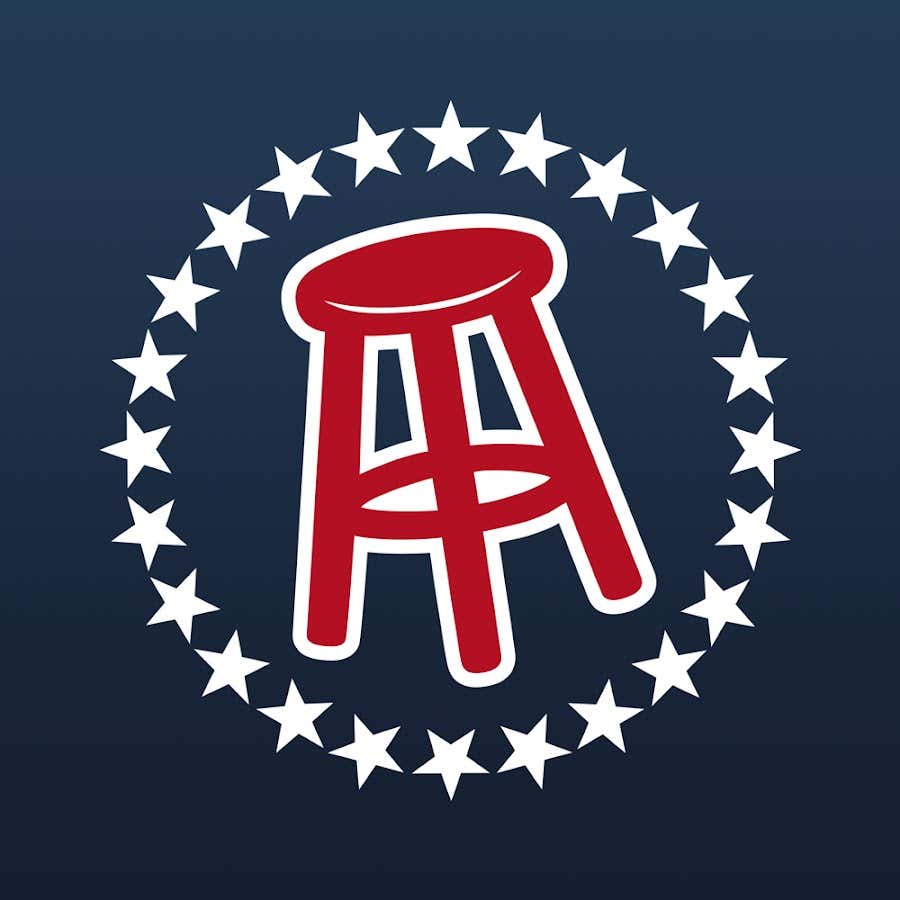 Around the holidays, many like to get sappy and sentimental about their friends, and those who are important to them. Chris Castellani is one of those people. And yeah, I'll probably get ripped for this. This is my overly sentimental blog in which I tell people how much I love working at this company, but it's the holidays. So here we go.

When I got hired here, it was the dream of my life. It was one of those instances in which you felt like everyone around you was happy for you. My parents were tearing up. My friends, at least those who hadn't moved away yet, were so excited. It felt amazing, but I was also scared, I was scared. I was going to be terrible at my job and was scared that nobody at the company would like me. It couldn't be further from the truth.

Many people call me self-deprecating, which is part of my "brand." The truth is I have remarkably low self-esteem. I always have. I went out to the bars last night, and it was a blast. I ran into some people I hadn't run into in years had some great conversations, and as great as it was, it was also a reminder of some of the things I don't have. There's no wife. There's no girlfriend. There are no kids to go home to. There are my amazing parents, my four walls in the basement, my Family Guy flag, and my Star Wars flag. Sometimes, I feel embarrassed by that. I'm trying to move beyond that. I want to go beyond Michigan. A lot of people don't know how hard it's been. But through it all, there's Barstool.

I could write a whole book about some of the things I've experienced at this company. Omaha is the first 500 pages. I could probably write a few chapters about how Dave Portnoy met my parents (that was hilarious). And look, I'm not deaf, and I'm not blind. I'm aware of many things people say about this company; I simply disagree with them. I'm proud to say I've become one of those "ride or die" people here. You got an issue with Barstool, that means you got a problem with my friends, and if you got a problem with my friends, go fuck yourself, because they've made my life better. I've been creating content on the Internet since I was 12 years old, and during that time, a whole lot of people had the opportunity to take a chance on the gas station kid, and only one of them did, and they've given me all I've ever wanted professionally.

Every day I wonder if I'm being good at my job. I always question my inadequacies. One day there will be many more stories that I will tell all of you about what's been going on with me, but every time things get low, you get that notification on your phone. It might be a call from Minzty, a text from Megan, a message Clem, or it might be a video from Rudy. That keeps you going, These are the things, especially on a day like this, that you give thanks.

Thank you, thank you, thank you. You are all in my heart every day. I'm always going to be a goofball. I'm always going to be anxious. As the Internet likes to put it, I'm always going to be a "big trains guy," If it was up to me, I'd trade away a lot of that. I've never had a day in my life where I felt "normal." There are always things to change, but there was once a 12-year-old who picked up a camcorder and decided to start reviewing movies. That kid now has his dream job. He gets to record with Jeff Lowe, KenJac, and Gooch, and he gets to talk about movies every week. Whether you agree with my opinions on films or not (And trust me, many people don't), that's what fulfillment looks like. Even the heat is worth it because it comes from Stoolies, the greatest fans in the world.

Growing up, did any of you ever play that game MASH? I might be aging myself here, but essentially all it was, was that you created categories and then wrote in categories like professions, people that you would marry, how you would die, and stuff like that. My fourth-grade teacher once wrote that I'd be a dreamer. And that stuck with me. Maybe she was trying to have a little fun, but it struck me as an 11-year-old in Lansing, Michigan. For someone to say that about a child, especially one who at the time was dealing with suicidal thoughts for the first time, I never forgot it, but the truth is she was right. I was a dreamer. The problem is those dreams came true. People don't know about many things in my life right now. And right now, that's OK because the best stories are the ones that still haven't been written. It can't be overstated how vital kindness can be. When the girl you like in high school says you're too ugly to date, or when an authority figure in your youth tells you you're too stupid to learn the material in biology class, it makes the love you receive as an adult all that more bizarre, and all that more meaningful. On this day, we all deserve the right to be thankful. I've written this before, but most of the videos I have on my phone are of my coworkers saying nice things about me. It's not meant to be a braggadocios things, but it's a daily reminder that I'm home, and it's a daily reminder that I work with amazing people. When I grew up a lot of people used to say some things about me that made me think I wouldn't matter or make it past high school. My insecurities shaped me. But now, because of this company, they have become my strength. Sometimes it's just about being with the right people. it makes the love you receive as an adult all that more bizarre, and all that more meaningful. As hard as it is to accept, despite your mistakes, you still deserve love.

I'm always in my head, man. Even as I'm writing this right now, I'd like to know if this is too sappy, overly sentimental, or depressing. But it's Thanksgiving, and you must acknowledge what you're thankful for. When I was a freshman in college, there was a time when the best drink I thought about pouring myself was bleach. I'll let you fill in the rest. That guy now gets messages from people at his company who tell him they love him. That kindness has a permanent place in my heart. I don't want to work anywhere else. I am so, so thankful that you have made this home. Have a wonderful Thanksgiving. Viva!