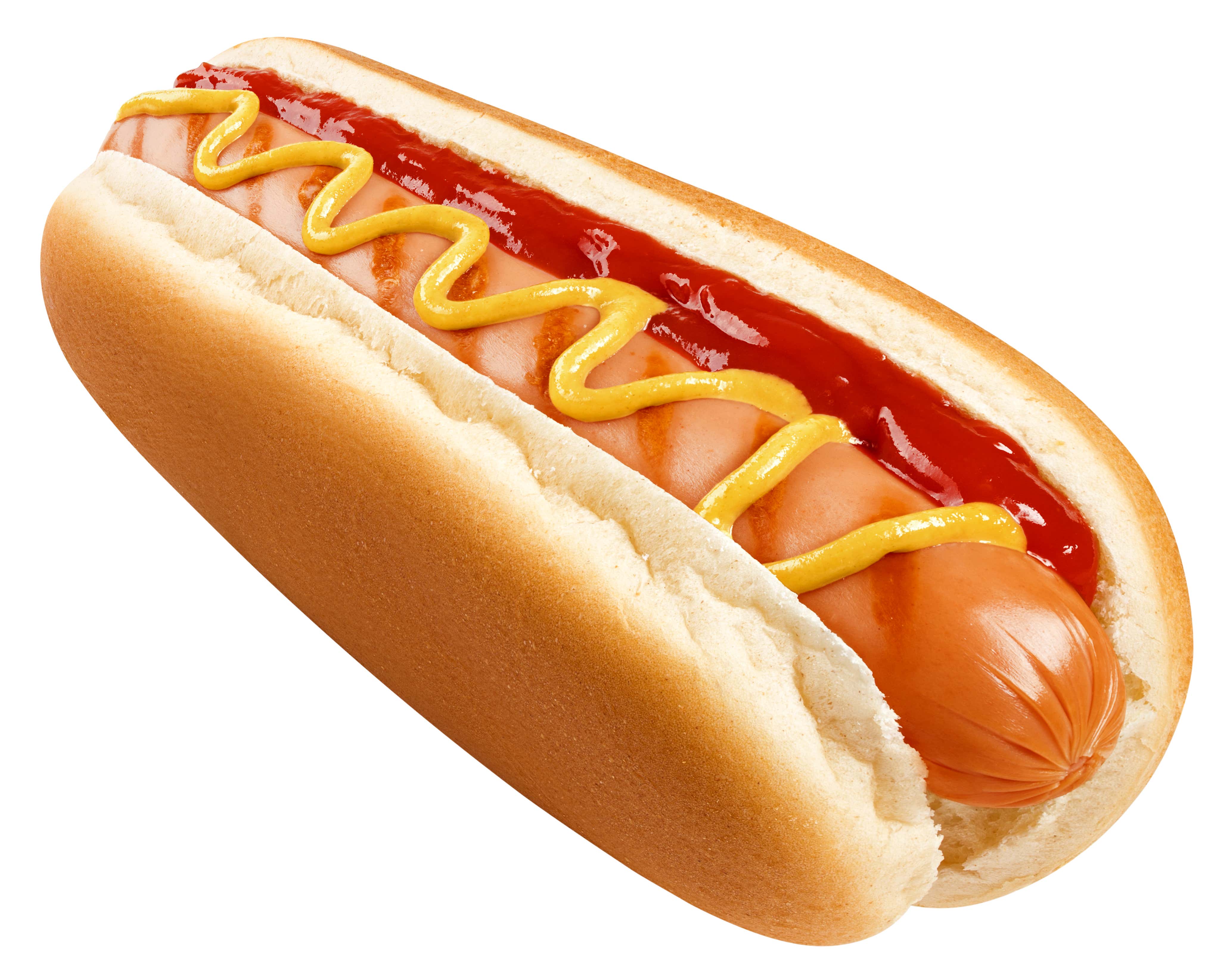 Let's start this blog off with a take that'll surely piss people off. Ketchup belongs on a hot dog. If you disagree you're an asshole plain and simple. It's a staple of the hot dog, come on people.

Now that I've got some of you bent out of shape let's get to the story.

New York Post -    A San Diego hot dog vendor was stabbed over the weekend in an apparent turf war between street food sellers, authorities said. Witnesses said tempers sizzled after Los Angeles hot dog slingers encroached on local vendors’ territory after a performance by DJ Duke Dumont. The victim, whose name was not released, was taken to the hospital with non-life-threatening injuries.

We all knew NYC took street meat very seriously. It's a dog eat dog world out there and basically anything goes. What I didn't know was that San Diego took the hot dog game this serious a well. We got stabbings over hot dogs!

I have no idea who the fuck DJ Duke Dumont is, but he obviously drew a huge crowd so that's on me I guess. That means we had a lot of drunk people who wanted some dogs and that only leads to chaos. I want to hear from these two vendors because I must know who was at this spot first. That's obviously crucial information. I think in the street food game there shouldn't have to be any permits. Let it be open chaos. If you want the good spot you should have to get there early, not submit paperwork to some suit.

I just need all the details because there must have been some bad shit being said for a stabbing to happen over a hot dog stand. Someone was getting more business and shit got real.

Someone could have had more condiments than the other one etc., there are just so many possibilities. If I had to choose I wouldn't want to be part the hot dog cart turf wars. If we got stabbings, I'm out. Drug Dealers would probably be scared of them as well because its dogs or die in their head.

I will say that'd be a tough way to go. Maybe not to these guys though. Dying over hot dogs could be seen as an honorable end to one's life. Thankfully everyone is okay, but anyone who was involved in this I would like to hear from. What's the real reason behind the start of this? How long has it's been going on because again I think the food cart business is one we have almost zero information on, but one that has tons of drama — clearly. I mean if we got stabbings over this shit something big has to be going down.