This is something we like to call investigative journalism. Had to go back to my days working at a newspaper for this one. I saw some other places and Twitter talking about Ivana Knoll. She's a Croatian Super Fan. She's even dubbed the biggest Croatian soccer fan. Pretty important in my book. So I did the natural thing and went to her Instagram. What do I see?

That post above. How it started in Brazil 2014, Russia 2018 and now Qatar. She even states the games the pictures are from. This is where she deserves better.

She deserves better. That or she's gotta stop showing up to matches. Croatia doesn't win when she's there. I love watching Croatia play because Luka Modric is electric. Incredible lettuce flopping everywhere as he makes his run. An elite passer. Dude is so fun to watch. Not to mention they have the best jerseys in the game: 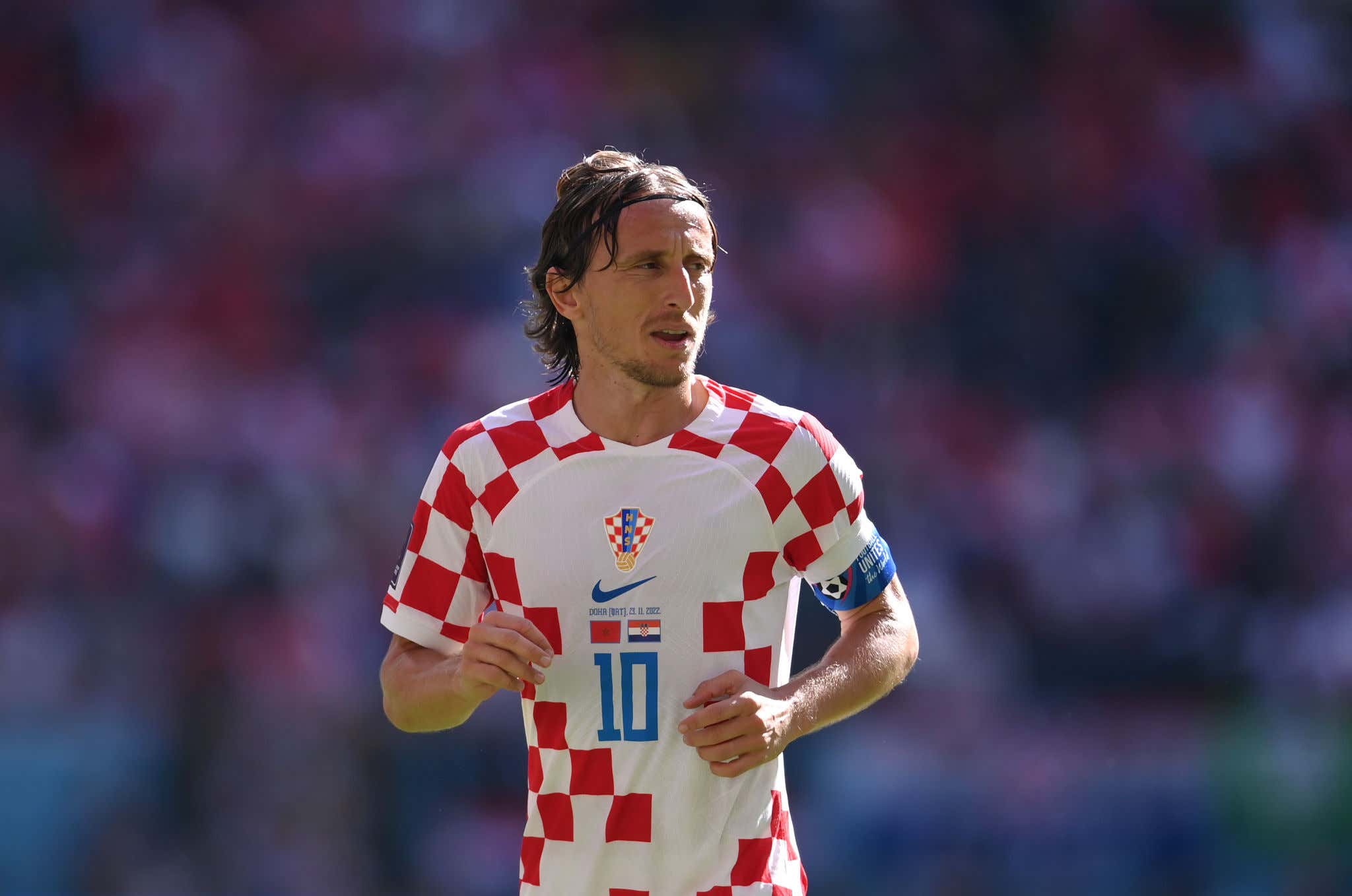 Jerseys are so iconic that even fans can rock the look as a dress:

Or even a bikini:

But a 0-0 draw against Morocco? Can't have that. Not when you should get out of a group with Belgium, Morocco and Canada. Sure they still can. But you can't risk anything here. Not when we've seen upsets all over the place. All I know is Ivana Knoll deserves better for traveling to Qatar than a 0-0 tie.