As some of you may recall, the Sixers currently have a promotion going with Chick-Fil-A called "Bricken for Chicken". Every fan in attendance gets a free order of nuggets the next day if an opposing player misses 2 consecutive free throws at any point during the 2nd half.

The moment the promotion was announced, every Sixers fan immediately circled November 22 on their calendar. Because they knew all it would take was Ben Simmons getting to the line in the 2nd half in order to get free nuggets for lunch the next day. No need to wake up early tomorrow morning to pack lunch for work. Ben Simmons, a great man with a ton of character and integrity, figured he'd treat everybody to some nugs.

What a guy. The whole city of Philadelphia hates this prick's guts, and he still has nothing but love and kindness in his heart to feed everybody. 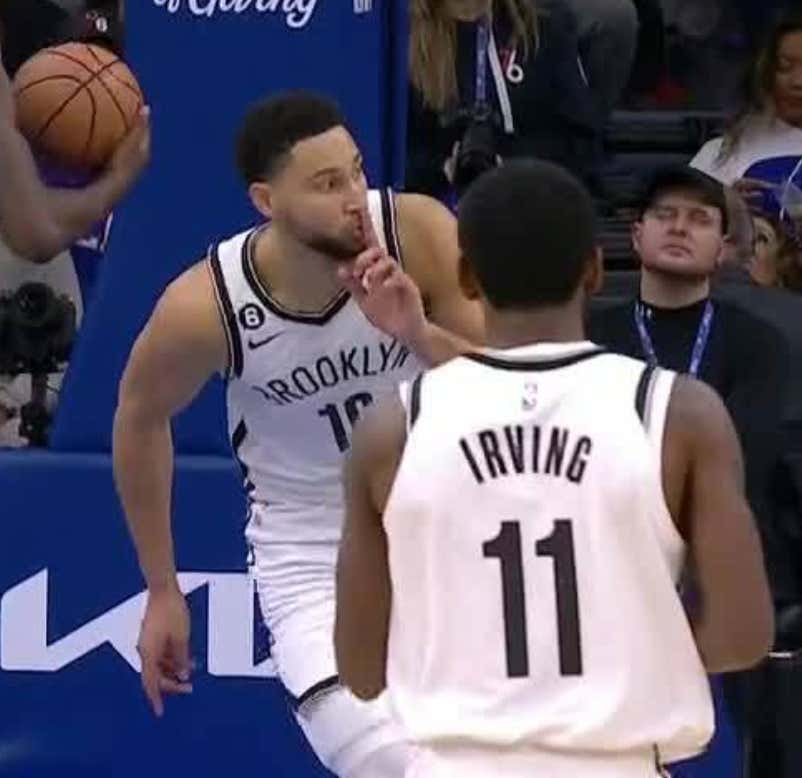 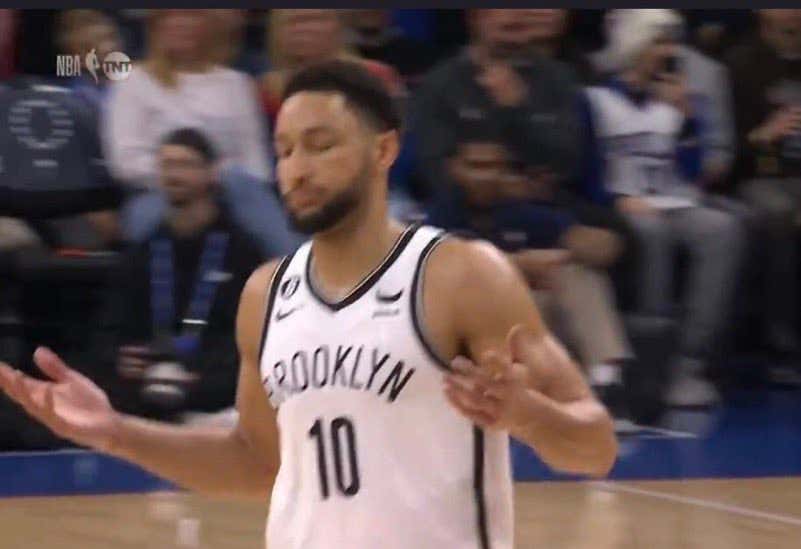 The shh. The shrug. The flop after getting breathed on a little too heavily by Georges Niang. The 2 missed free throws. This is just an all-time night from Ben Simmons.