The day before Thanksgiving, a woman handed her teenage son $50 so he could pick up the 24-pound turkey she preordered at the neighborhood grocery store.

When he returned home with the turkey, he handed his mother the $50 she had given him, prompting her to ask, “If you didn't pay for the turkey, Son, where did you get it? Did you steal it?”

“Ma, I didn't steal a turkey; I won a contest… The guy with the biggest dick won a turkey, and it was me!”

“So you whipped out your pecker and displayed it in front of everyone in the grocery store?”

“No, no, nothing like that, Ma. Just enough of it to win the turkey…” 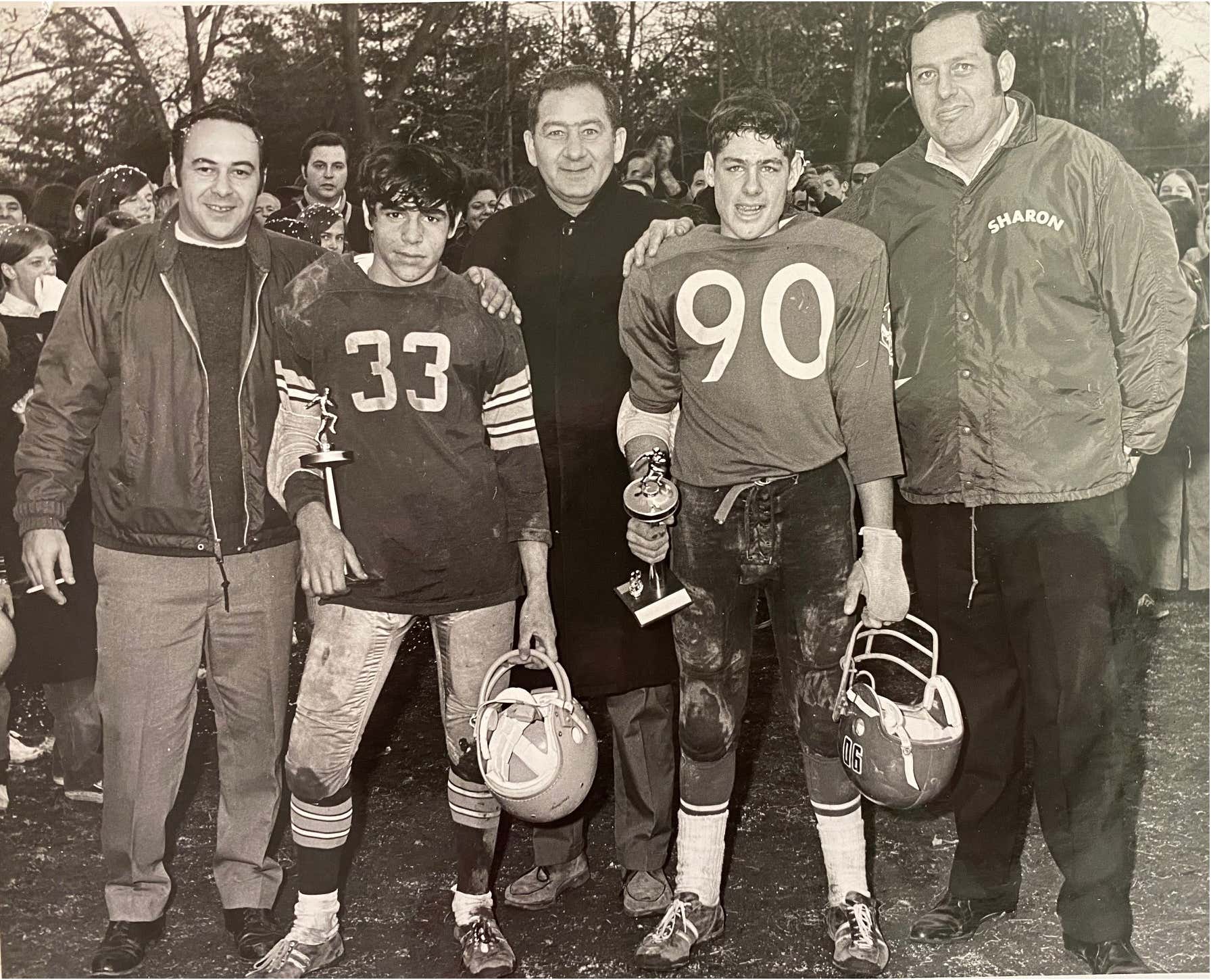 This photo was taken in 1969 at the South Shore Pop Warner Championship game, where Sharon beat Walpole and won the championship for the second year in a row.

Back then, George Webster wore #90 for the Houston Oilers (AFL), and he was a badass linebacker, and that's why I chose to wear his number. Webster finished his football career in 1976 after a three-year stint with the New England Patriots. In addition to being the 1967 AFL AP Defensive Rookie of the Year & the 1967 AFL UPI Rookie of the Year, Webster was also named to the AFL Hall of Fame 1st team All-1960s Team. (I became a plumber!)

Number 33, my Co-MVP? That's Walpole running back Steve Luongo! He and I were freshmen (Rooks) together at Norwich University in 1974.

To me, Thanksgiving is a day to be thankful for all you have. It's about Family, Friends, Food, and Football! Be sure to enjoy all four; that's what I'll be doing!

On Black Friday, I'll be launching new LTFU merch at great prices, and there will be deep discounts on all Barstool merch as well! It's the perfect time to do some Christmas shopping or just buy something for yourself, because you know you deserve it! 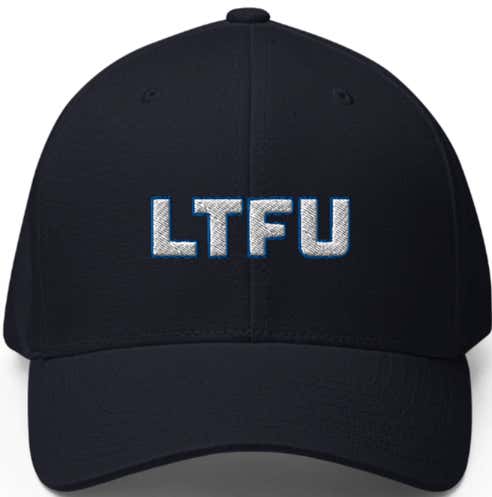