This past Saturday night, one of the most experienced and respected firefighters in the city of Cleveland was tragically struck and killed on I-90 while cleaning up debris from a car crash. Johnny Tetrick was just doing his job, as he always did for the past 27 years, when a drunk driver went around emergency vehicles and struck Tetrick, killing him before he reached the hospital.

First Grade Firefighter Johnny Tetrick worked the B Shift for the Cleveland Division of Fire’s Engine 22 stationhouse, and he kept two leather items that were weathered with age and devotion.

The first was a decades-old helmet he refused to retire, worn down by service to a section of town known for frequent blazes.

The second was a Bible, perched on a bedside table in a back-station dormitory, containing marginal notes Tetrick jotted during quiet moments within 24-hour workdays.

Faith and service were two elements of Tetrick’s life his comrades will remember following his death on Saturday in the line of duty after 27 years with the division.

A friend of mine who is part of Cleveland Fire reached out and asked it Barstool could help spread the word that money was being raised for his family. Of course I agreed, knowing Stoolies are the first to spring into action when tragedy strikes and the community is suffering.

The 51-year old Tetrick is survived by his three daughters and his father, who is also a Cleveland firefighter. No father should ever have to bury their kid, but having to do so during the holiday season is infinitely more heartbreaking. It rips me to pieces thinking about how his family must feel at this moment.

He instilled the same serving spirit and unconditional love into his girls that he showed every civilian, fire fighter, and police officer at every scene he was on.
He loved nothing more than being with family & friends and helping others.

He died doing what he loved, surrounded by people he loved, and will be forever missed. Johnny's favorite verse was, "Greater love has no one than this, to lay down one's life for his friends." John 15:13 and this is exactly what he did.

Stoolies everywhere came together earlier this year when Officer Bartek was tragically murdered during a carjacking in Cleveland. Dante did a great job of creating awareness and the city greatly appreciated the effort and support from the Barstool family. So let's once again show everyone just how generous this community truly is.

If you have the means to do so, please consider donating to the GoFundMe at the top of the page. And if you're out and about drinking this holiday season, for the love of God get an Uber or Lyft. It could be the difference in someones father or son being home for the holidays. 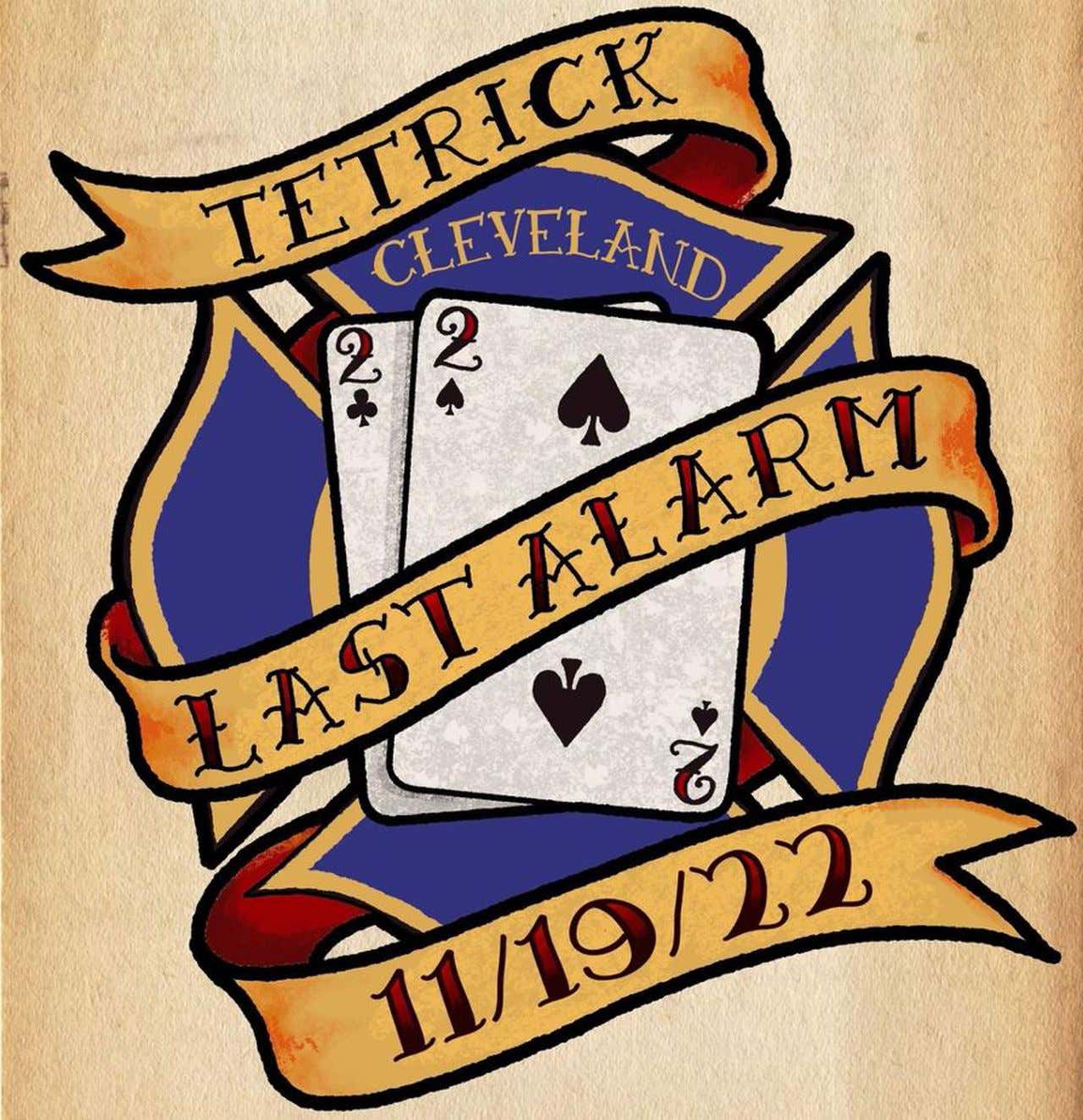