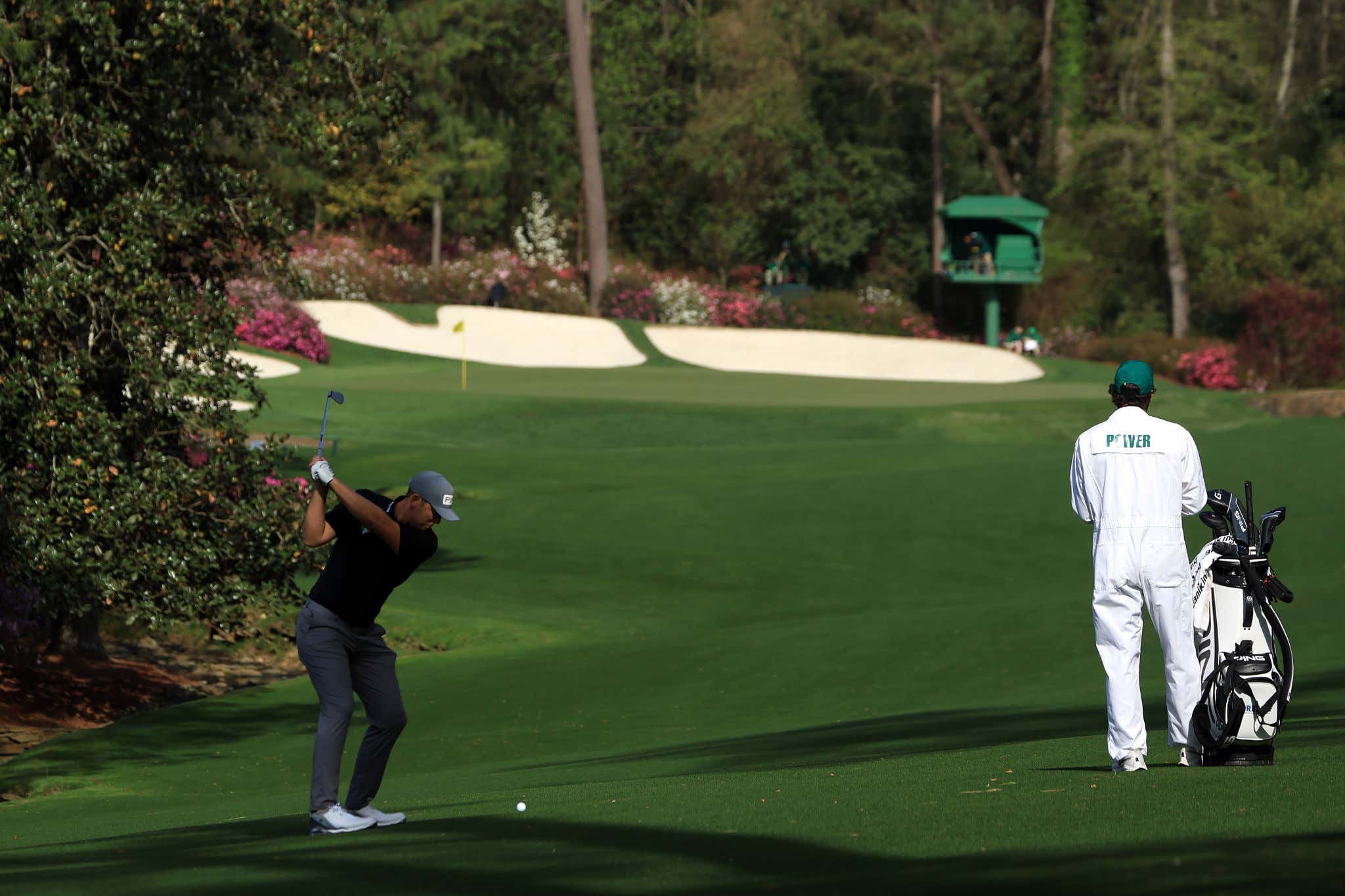 Augusta National's par-5 13th stands among the truly iconic holes in championship golf. In its original design, the 480-yard hole presented players with what Augusta co-founder Bobby Jones called a "momentous decision"—to go for the green off a sidehill lie, a risky proposition with a long iron given the water that guards the front and right side of the putting surface, or to lay up short of the hazard and set up a wedge approach.

Problem is, in recent years there's been no decision at all. Despite adding 30 yards to its original length to bring it to 510, modern equipment has rendered the hole borderline obsolete as a par 5. It functionally plays as a mid-length par 4.

Consider Patrick Reed, who won the 2018 Masters while ranking 80th on the PGA Tour in driving distance that year. Reed hit driver then 7-iron into 13 on the weekend, and he's not a long hitter. The longer guys have started going with 3-wood off the tee—it's easier to shape right-to-left to fit the hole, if they don't turn it over it'll stop short of the trees, and 3-woods and irons go so far these days that it's still easily reachable in two. Some longer hitters have been able to hit a high-cut driver over the left trees into the fat part of the fairway without messing with the right side at all. Simply put, it's not

That's finally changing. Ridley hinted at upcoming changes to 13 at last year's Masters, and it always seemed an eventuality after the club purchased area behind the 13th tee from neighboring Augusta Country Club. Throughout this year, the folks at Eureka Earth have provided periodic updates on the construction project, and it finally looks finished.

Augusta is closed during the summer months but recently re-opened for member play, and it looks like that teebox is a done deal—complete with a little stone wall around the teeing area. That looks to be a good 30 or 40 yards back from the prior tee, which will make a huge difference in the tournament. Rory McIlroy eagled 13 en route to his eight-under 64 in last year's final round. He hit 3-wood off the tee then had 203 left into the green. That's a 6-iron, maybe a 7. If the hole's 40 yards longer and he still hits 3-wood off the tee, he'll be hitting full 4 iron or a hybrid into the green. That's a much, much scarier shot with water surrounding the green. The shift will result in far more second shots finding the water, more layups, and more guys to try to fit driver between the trees.

Augusta, perhaps more than any other golf course, has developed into a living and breathing entity of its own. The Masters committee are constantly tweaking the course to keep up with ever-increasing driving distances, and the course has done a tremendous job of staying relevant and still challenging the world's best players 80ish years after its founding. Just last year, the Masters debuted a new teebox for the par-5 15th hole that's 20 yards longer than the previous one.