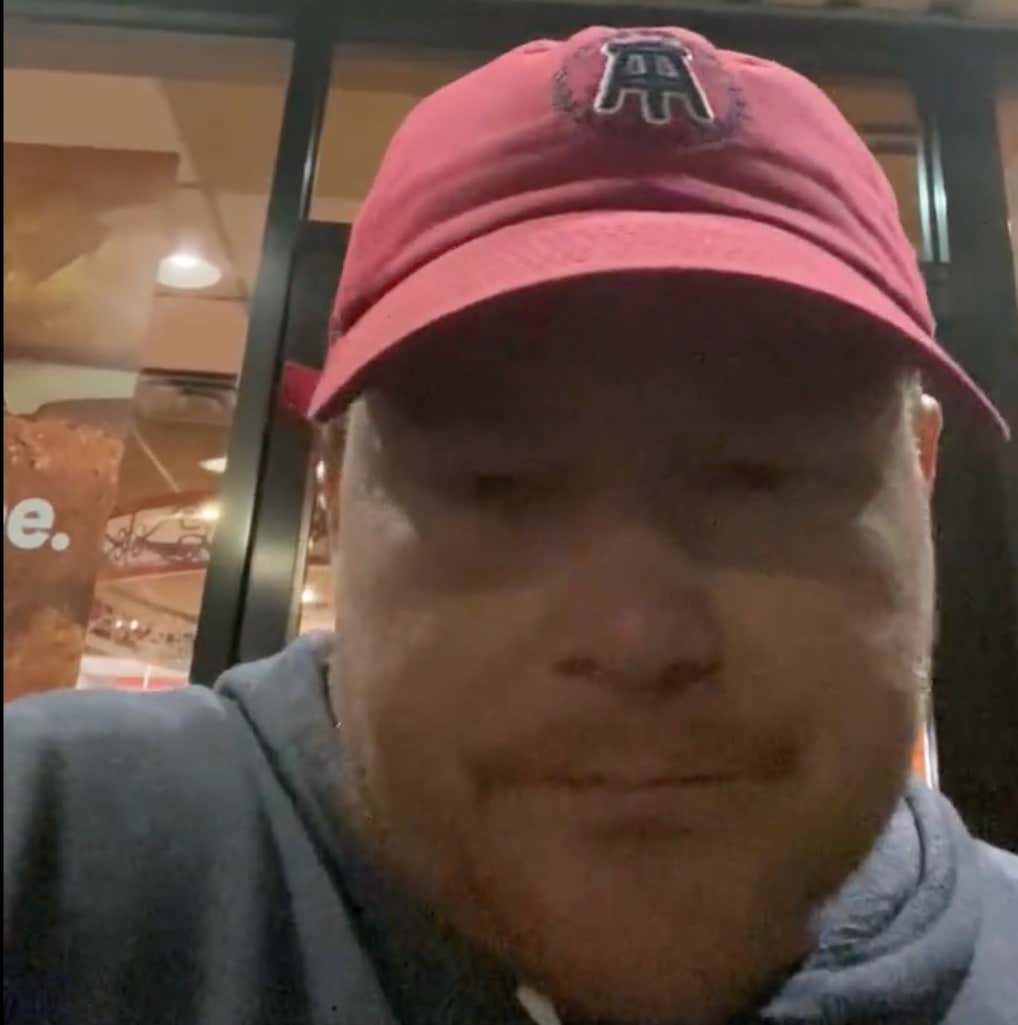 Saturday started off so promising too.

I was in San Antonio, Texas to play the $1400 buy in 1 Million Dollar Poker Tournament at Rounders Card Club. This was my first time to play poker at a Texas Card Room.

This live tourney was amazing & I ran my 50,000 starting chip stack all the way up to 180,000 early. I was on right end of a cooler with pocket Aces against an older gentleman’s pocket kings in 1st level.

This was my first live poker since WSOP Cherokee in August & I was thrilled with the hot start.

I also went a respectable 6-5 in the day college football games.

In the late afternoon, things started to unravel when I was on the wrong end of pocket Kings vs. Aces for a lot of chips.

Then the Ole Miss/Arkansas game kicked off & literally NOTHING went right. Arkansas blasted the Rebels & were leading a whopping 42-6 at the end of 3rd quarter.

And I fell face first off a cliff going 0-7 in my night games….

And to finish it all off I somehow ran pocket Kings into pocket Aces YET AGAIN to bust 45th when top 39 players got paid, It cost me over $2000 to not make the $$$.

I have played live poker since 2004 & have NEVER ran kings into Aces twice in the same day & live tourney. And I also was on other end of it in 1st level. Completely bananas.

At this point my head was spinning and I needed to get the hell out of that card room.

I walked outside in the windy cold & saw a Popeyes Fried Chicken calling my name. Some spicy fried chicken might get me of tilt right? WRONG

That felt like a pretty low moment being locked out of Popeyes in the cold so I decided I had to video it. Gotta find some humor in the pain. Guess it was for the best because I did not need to put that into my body.

I ended up eating grilled chicken fajitas at a Papacito’s instead then fired $1400 more at the 10pm flight of the $1400 tourney.

You don’t have to use your imagination to guess how that ended up.

I walked out of the card room at 1am defeated & was utterly grateful that the day was over.

IT WAS NOT A GREAT SATURDAY! Maybe today will be better because last night was tough too.