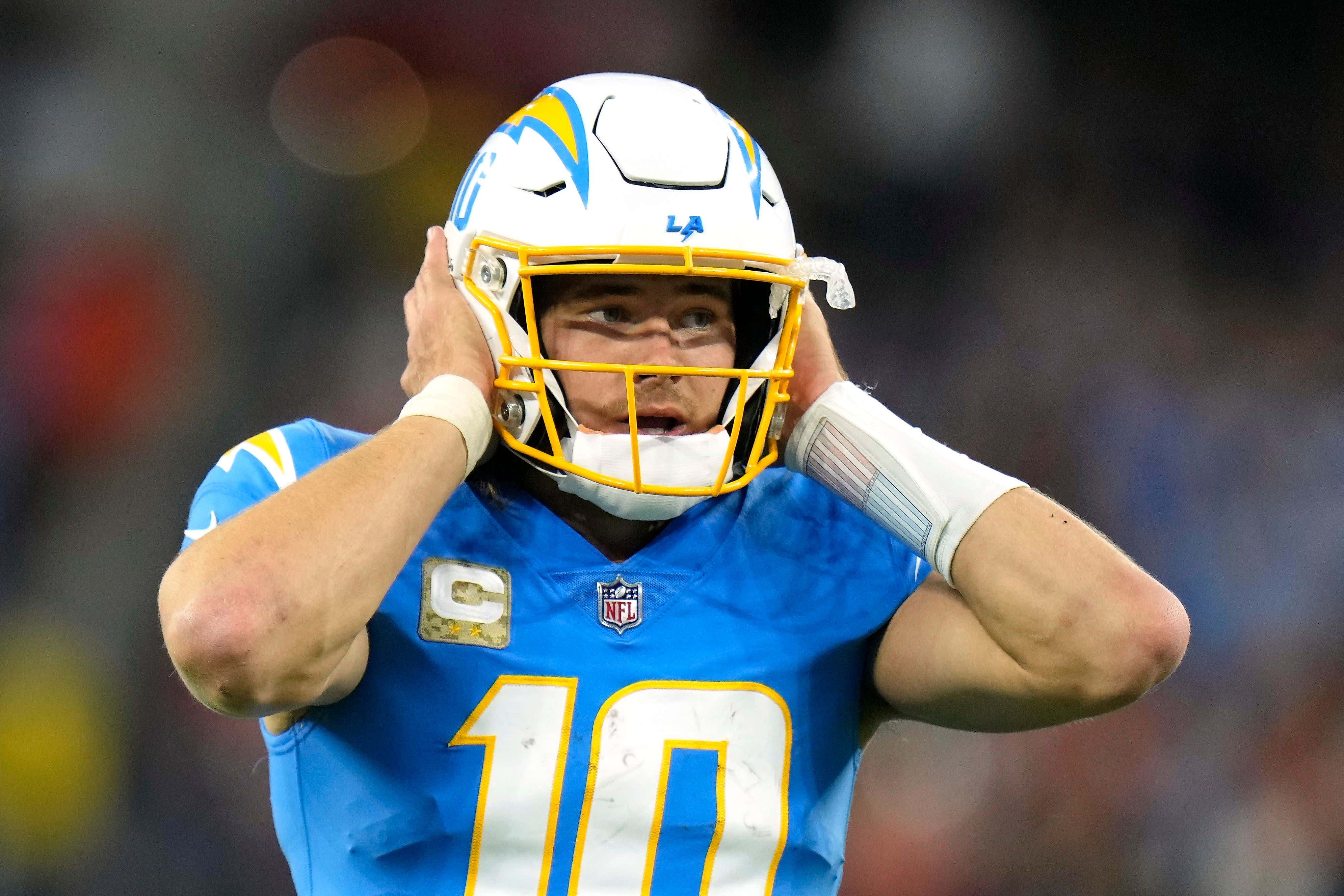 We had classic Justin Herbert last night but the end of the game told you everything you need to know about him. Yes he had some amazing throws unleashed from his rocket of an arm. But we need to stop putting him in the same category as Patrick Mahomes.

To keep it simple, Patrick Mahomes had 1:45 to go down the field and score a touchdown to win the game against the Chargers. He did it in 1:15.

Justin Herbert then had 30 seconds and 3 timeouts to go down for a field goal. What did he do? He threw an awful interception to end the game on the second play of the drive.

I want people to understand that I am not a moron. I know that Justin Herbert is a good quarterback. But he gets a lot more credit than he deserves. A lot of Chargers fans make excuses for him and say he has nobody to throw to. Last night he had Keenan Allen back and one of the most versatile running backs in the NFL. If you are going to say Herbert needs more people to throw to, then you have to do the same for Mahomes. He made Skyy Moore into a superstar last night. He didn't have JuJu or Toney and he still makes it work because he is an elite quarterback. Travis Kelce is the best tight end to ever play the game, but elite quarterbacks find ways to win games no matter what the circumstances.

I hate to say this, but Tua has been better than him this year. People are going to say that's the case because of his weapons. But Tua is using his weapons to the best of his ability and that is why they are the 2nd best team in the NFL. I just think we have to stop sucking Herbert off, at least until he gets the Chargers to the playoffs.