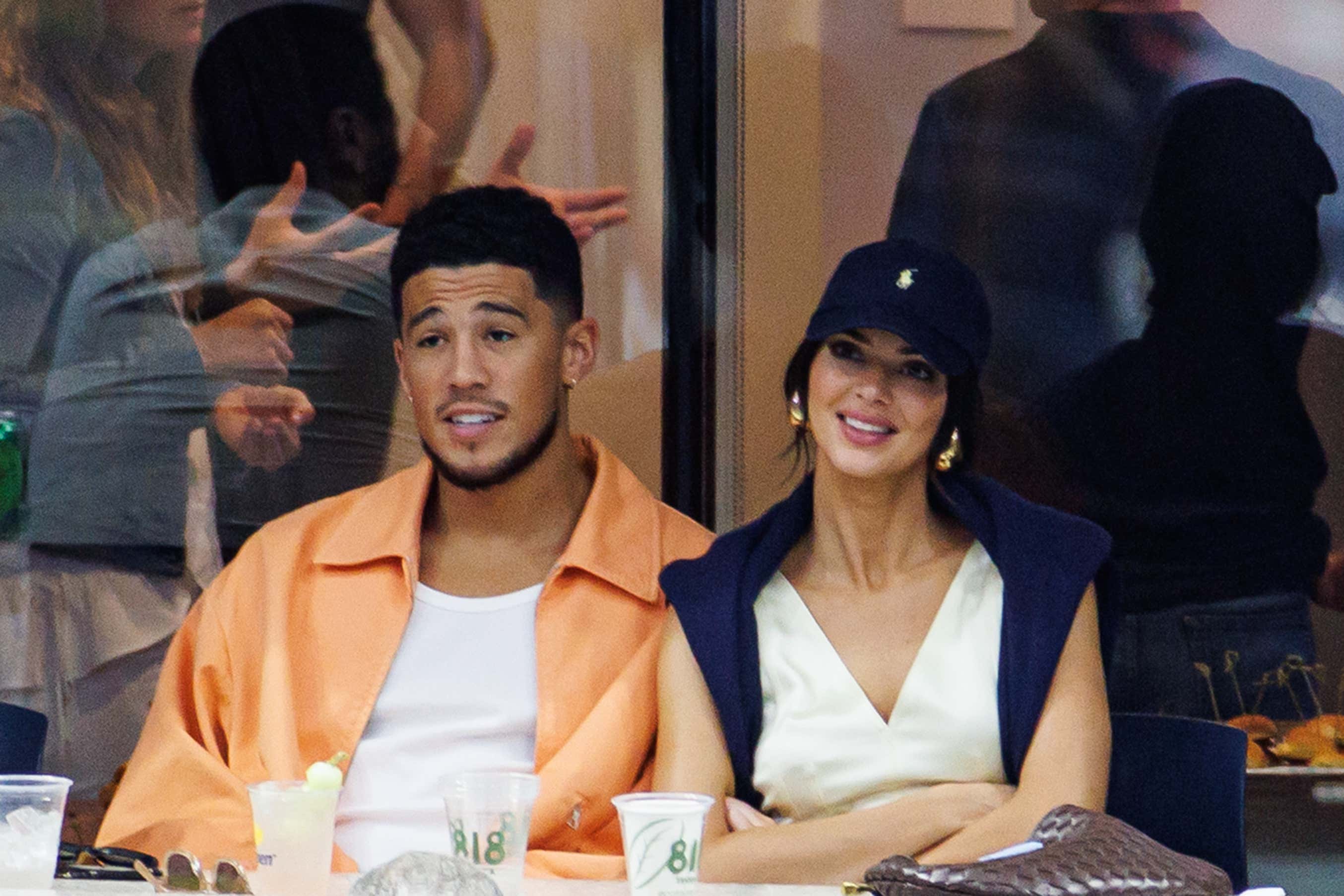 By now, everyone pretty much knows about the Kardashian/Jenner curse. Some might argue the formation of superteams is what truly limited certain teams' title windows, but that curse has been far more impactful. Their kill list is long and filled with some of the best players/teams in the NBA and we're talking about something that spans decades.

Over the summer, Suns fans were given a sliver of hope when there were reports that Devin Booker and Kendall Jenner were on the outs, but "could get back together". Then September hit and it looked like that's exactly what was happening while at the US Open 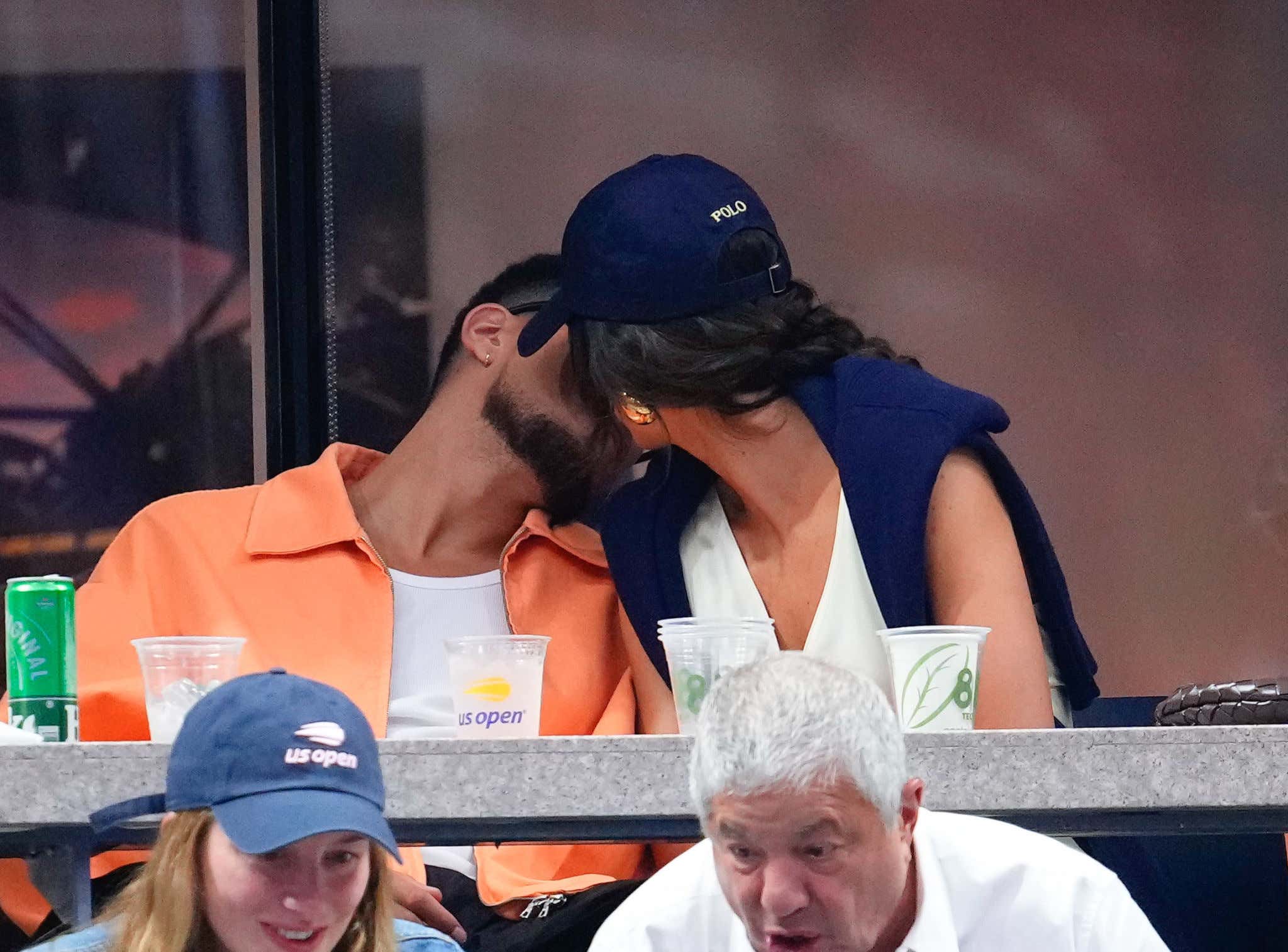 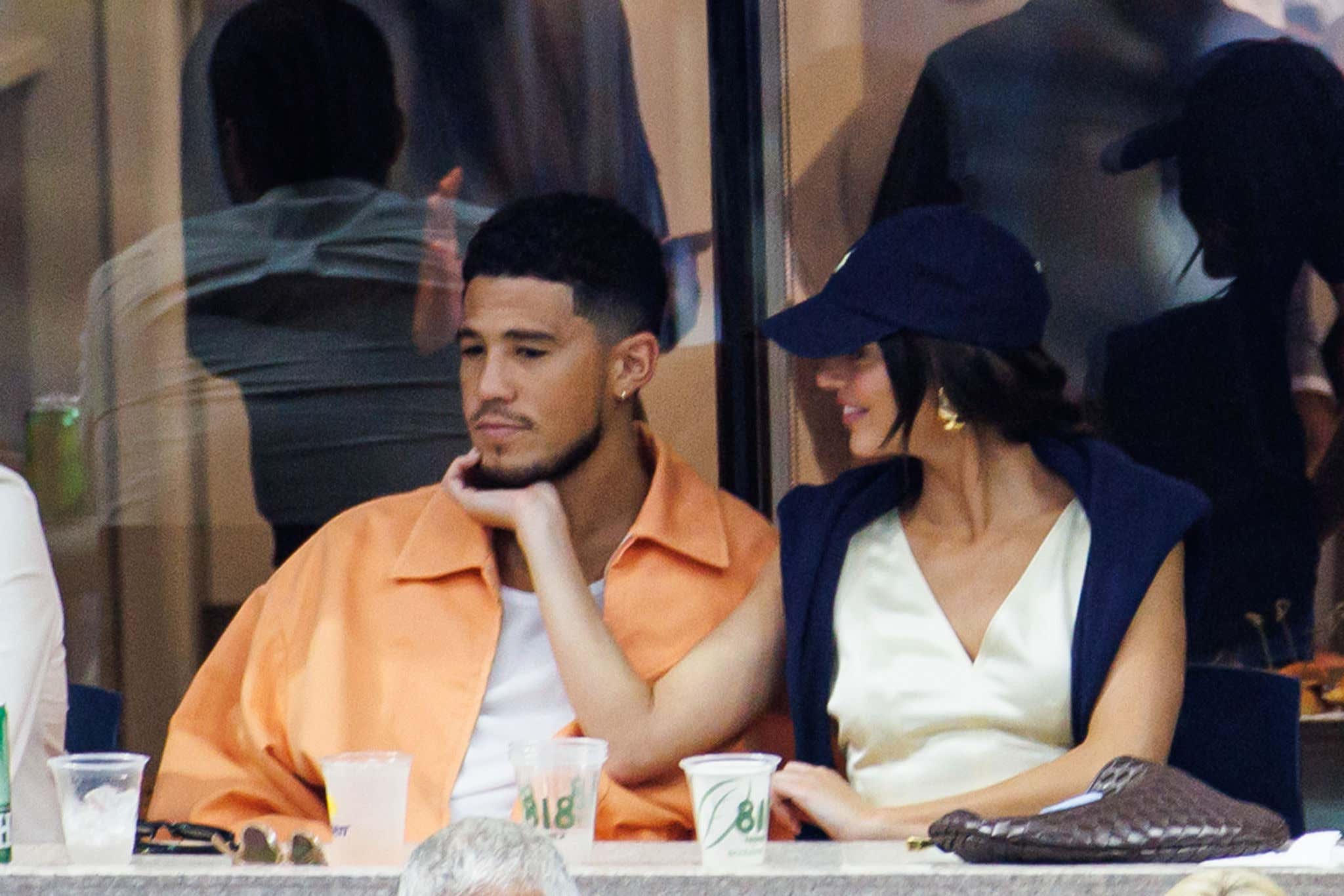 You might remember, there was a lot of drama surrounding the Suns as they entered the year. I wouldn't blame you if you thought this was maybe the curse rearing it's ugly head again now that it looked like these two were in fact back together.

Sadly, despite it being cuffing season, it looks like this love story is truly over for good

Honestly, if I were a Suns fan this news comes at the perfect time. The Suns have started to reassert themselves and sit at 10-6, just 1.0 games out of the top spot in the West. If you were curious, Devin Booker also happens to be off to one of the greatest starts of his career.

Interesting right? This isn't to say Booker was bad during the Kendall Jenner era, but there is something to be said about them splitting and then Booker immediately looking like the best version of himself. History tells us those things are related on some level given that the curse is very real.

As a Suns fan, given what happened in the 2021 Finals and then the follow up season in 2021-22, this would be music to my ears. The Suns are in a win now title window. Chris Paul isn't getting any younger, and West is wide open, and when this team plays to its potential they are an absolute machine. A huge part of that is getting elite play on both ends from someone like Booker. If there's even a 1% chance that lifting this curse helps him get to that level on a consistent basis, that would have me very excited if this were my favorite team.

On the other hand, was this all just a way for me to embed a billion Kendall Jenner IG photos?

Yes. That's Blogger School 101 right there. Fine, call the Kardashian/Jenner curse bullshit if you want, that's really not the point of this blog. The point is to give the people what they want. Maybe you wanted sweet Devin Booker basketball highlights, maybe you did not read a single word of this blog and scrolled directly to the bottom of the page with a certain expectation of what you'll see

Either way, know that I'm here for you. Enjoy.