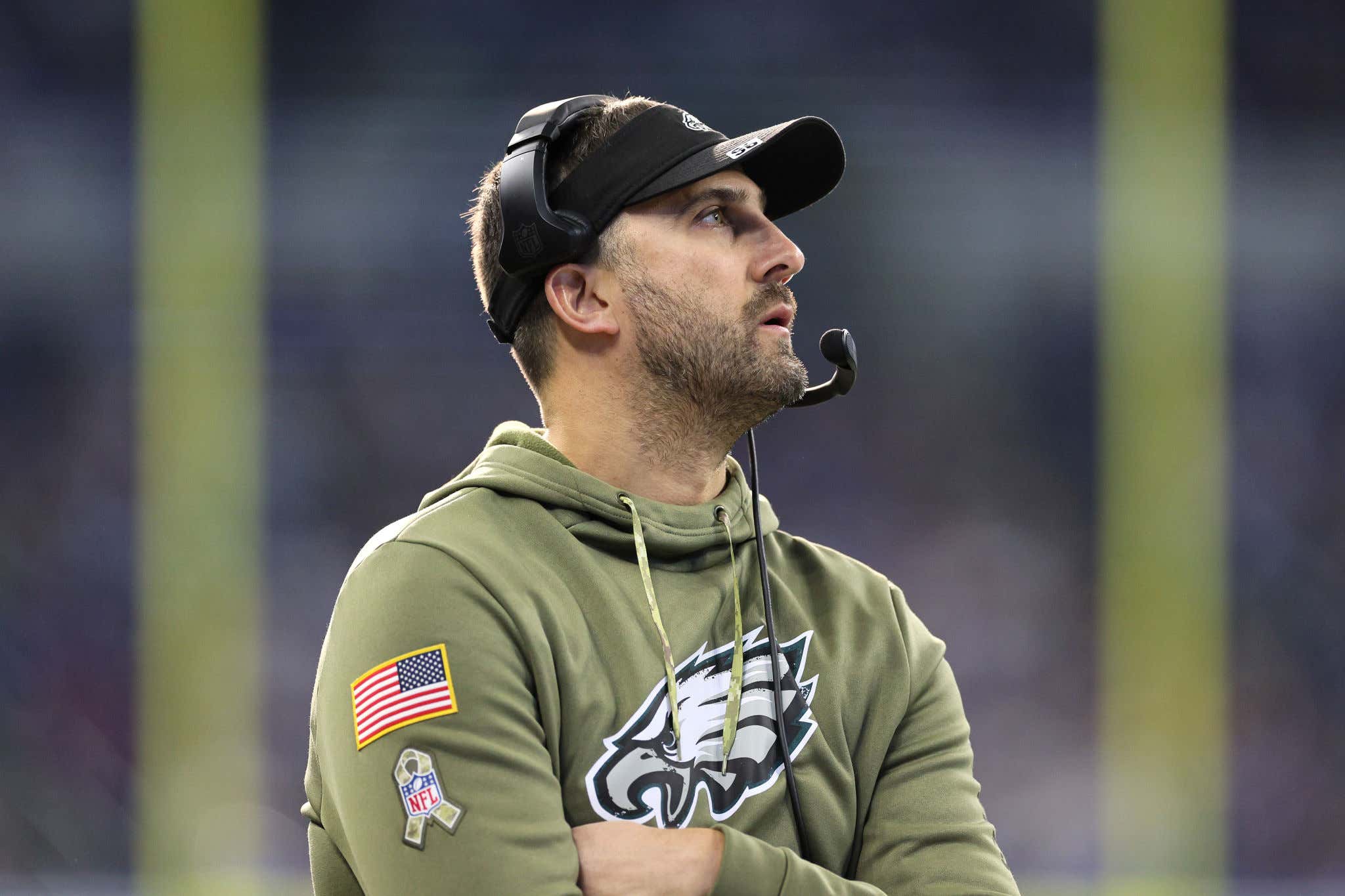 Some coaches in the NFL want to make it seem like they're robots who are physically incapable of experiencing any level of any human emotion. Some NFL coaches feel the need to overcompensate on the hyper-masculinity. Some NFL coaches might just suck at their job too much to ever be in a position where they truly care about what they're doing.

But real NFL coaches? Real leaders of men? Well they're not afraid to let the tears start flowing every once in a while in front of the boys.

That's my head football coach right there. It's 2022, fellas. Pretty damn close to turning the calendars over to 2023. The boys have to start letting ourselves cry every now and then. Let it out, baby. Give into the emotions. Happy tears, sad tears, any tears at all, let 'em out. Could be during an emotional scene of a movie, could be after beating the 4-5-1 Indianapolis Colts in the final 2 minutes of the game. It doesn't matter. Real men cry.

Sue the man for getting a little emotional. If you don't like it, well then too bad. Nick Sirianni has 4 words for you.