What's the proudest your parents have ever been of you?

Perhaps when you graduated from college, or maybe there was a time when you did something extraordinary?

I'm not sure where this lands on the heroic scale, but last week a middle schooler in North Carolina took time while fleeing an active shooter scene to help a teacher that had passed out.  I think that's pretty fucking extraordinary, so let's get the kid a little shine on Barstool...

Listen... There are people (even kids) all over the globe who are a LOT more heroic than Bobby.  After all, it seems the gunplay was happening in the parking lot (where the mother of one of his teammates was shot and hospitalized with "life-threatening injuries").  But still, this kid showed more bravery in caring for another in a situation where 90% of the people reading this would've been ass-and-elbows outta there.

I'm stunned when my kids casually mention the 'active shooter' or 'bomb threat' drills they go through at school periodically… They treat them like the worthless fire drills I used to go through in my asbestos-covered grammar school in the 1970s. 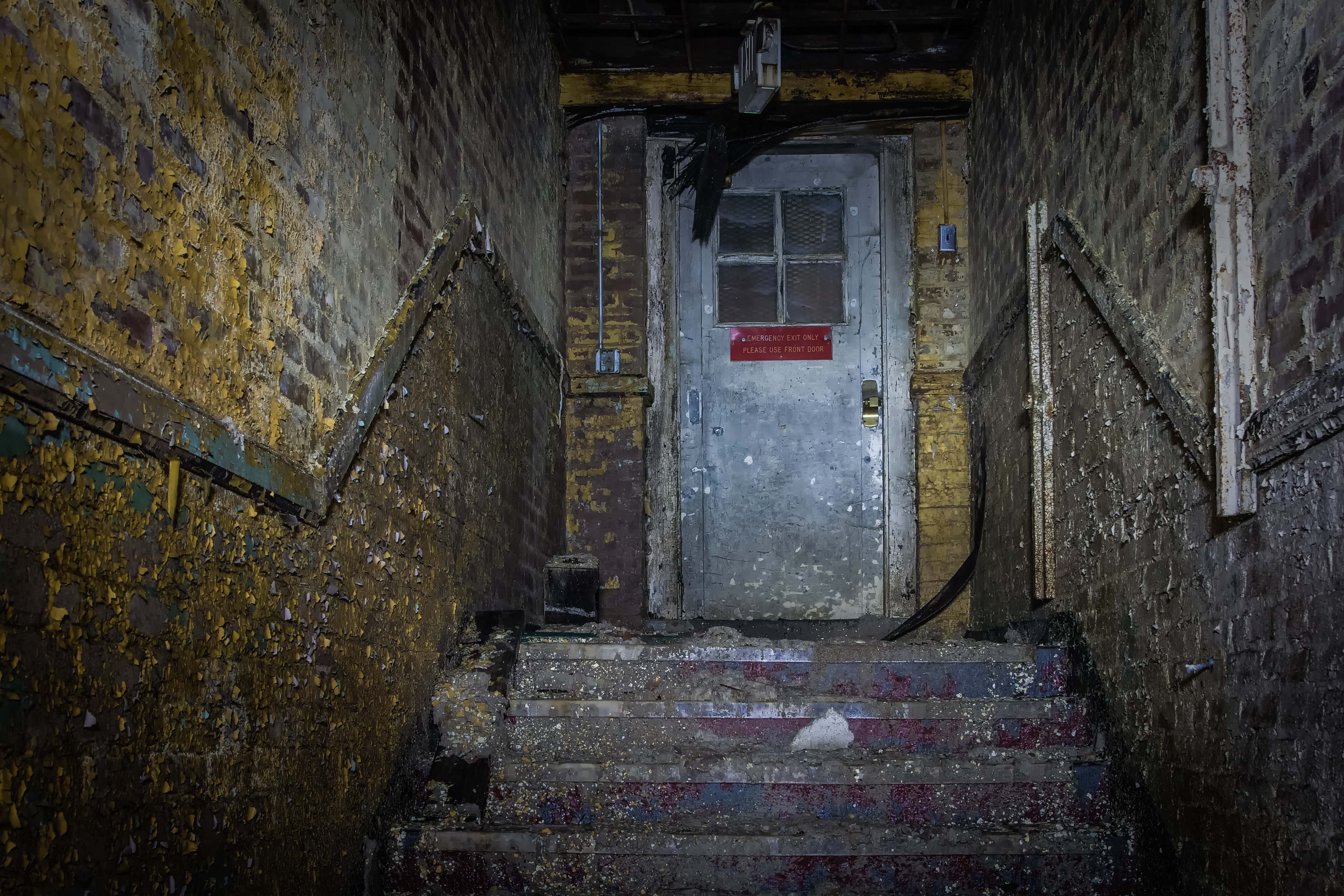 So I was equally stunned to see the football team instinctually army crawl to the sidelines before running out of the stadium once the shots rang out.

But not Bobby… He identified himself as a hero and took some time to help an adult who was in need, even though a stray bullet could've come whizzing by at any moment.

So I am asking you to take some time to read his story and pass it along. Even if it comes with a little ribbing for the teacher he saved who passed out from all the panic… The thought of him fainting like a colonial debutante who 'caught the vapors' makes me smile, for some reason…

The football game where the shooting took place involved relatively benign mascot names- The Lumberton Vikings versus the St Paul's Bulldogs… However, there is a SHITLOAD of local teams around the country (particularly in Illinois and Texas) that have some seriously PROBLEMATIC mascot names… 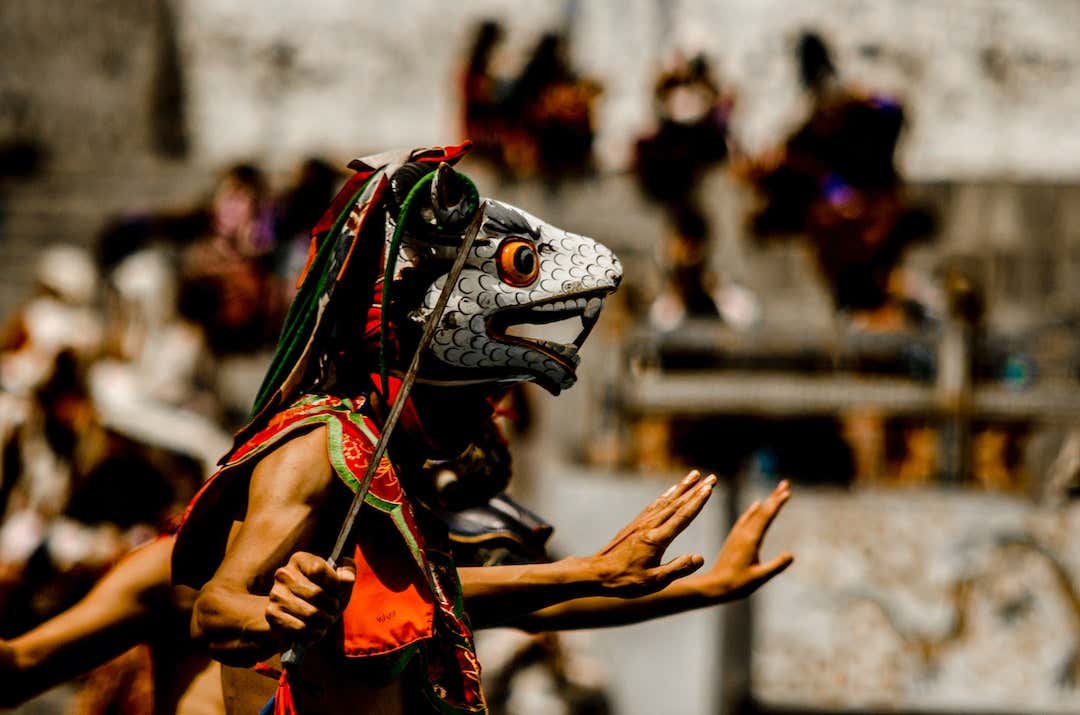 (The Pekin Dragons used to be a LOT worse.)

Give it a listen.