Devastating news man. Wan'Dale was finally looking the part and was finally healthy. He's electric when you get him the ball and pretty safe to say the Giants lack playmakers. Now he's down with an ACL injury and the Giants still have Kenny Golladay, Darius Slayton and like Isaiah Hodgins out there as the top-3 receivers. Not great. That's why it's time.

It's time to come on home. 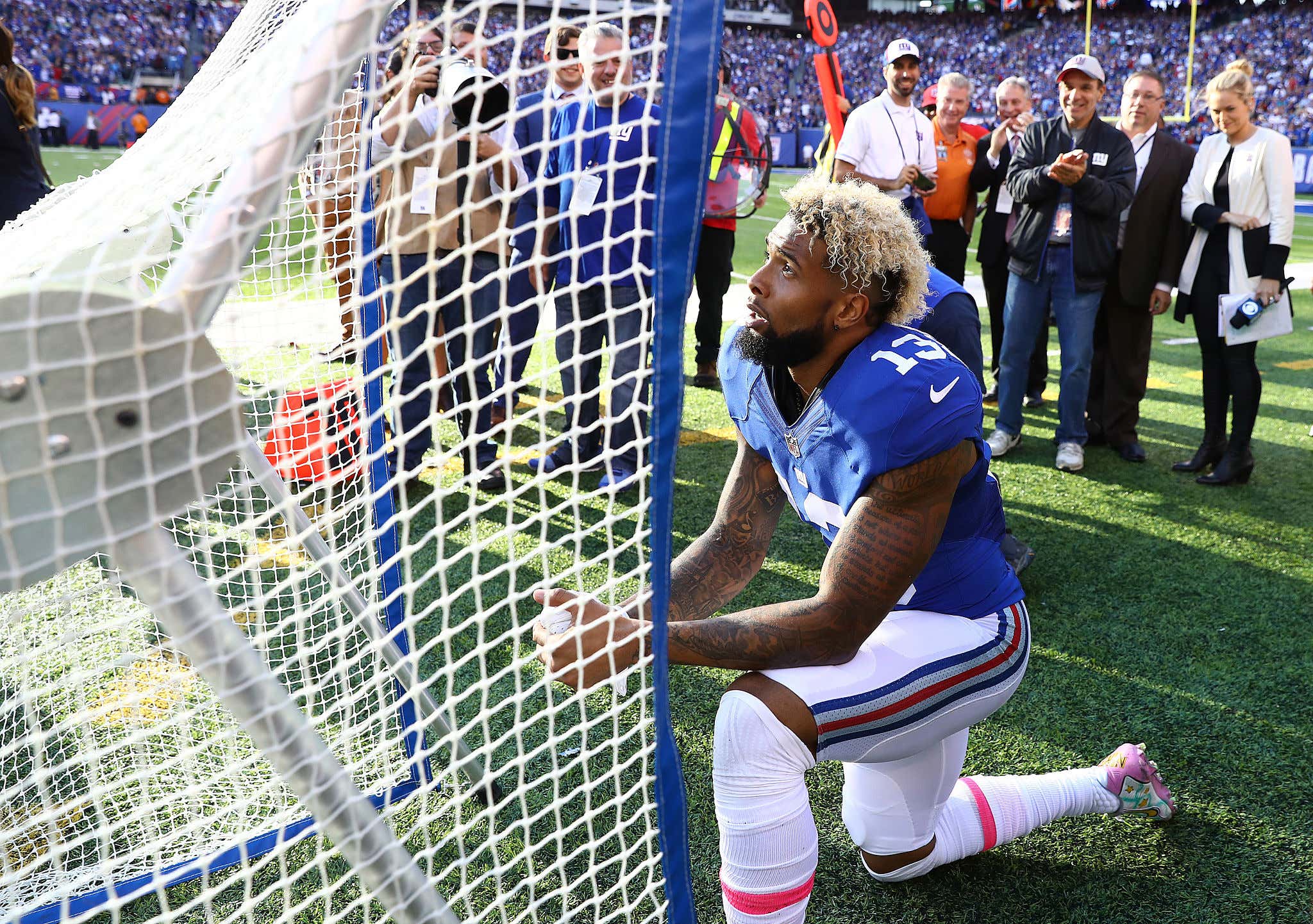 At least he's a wide receiver? At least he can catch (most) of the balls thrown his way? That's more than I can say about the current group we're trotting out there. But this is even a bigger thing. Get rid of turf. Every player is complaining about it.

[Source] - “The stats have shown we are on one of the worst fields in the league,” Giants safety Julian Love said Wednesday before offering some hope for the near future.

“The Giants and MetLife are in the process of getting things done for next year,” Love told NJ Advance Media. “That turf will be changed. The stats have shown that we are on one of the worst fields in the league.”

Awesome. Love losing our rookie playmaker because of shitty turf. Just a wonderful feeling all the way around.

But here's the truth. The Giants are in the playoff race. Say what you want about the talent, the scoring margin, whatever. The Giants can make the playoffs. It's likely going to come down to the games against the Red..Washington Football…Commanders .. whatever the hell they are called now. You can't expect to hold off a team while you don't have a passing game. We already lost Daniel Bellinger. We already lost Shep. Now no Wan'Dale. Give Danny, Kafka and Daboll someone to work with, even if Slayton has been fine. There's no threat. Odeall is at least a threat.

I want to see the Giants in the playoffs. Seems pretty normal as a fan to root for that. So come save us Odell. It's time.