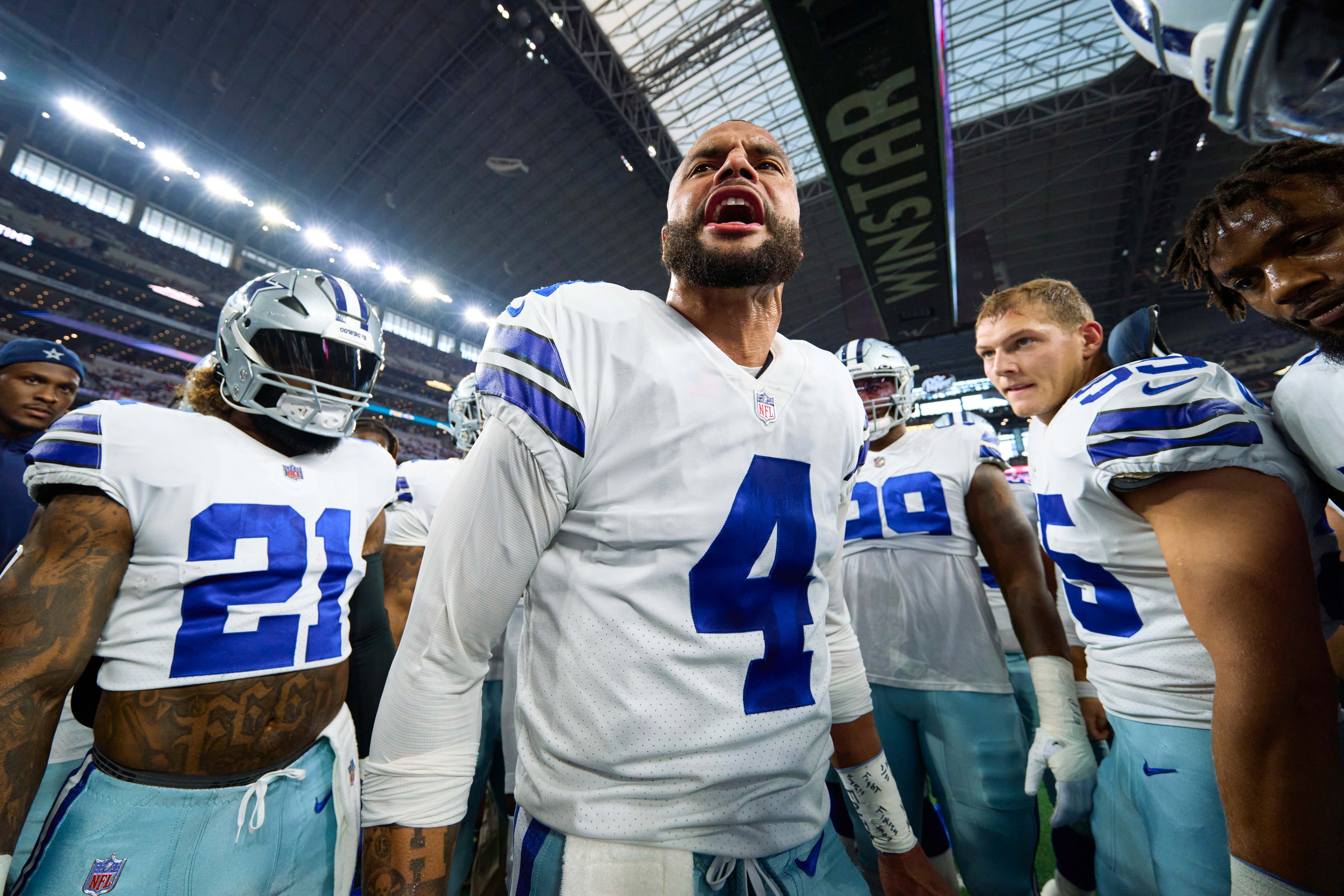 I have always been super excited for scheduling with sports. Love when college football started doing Thursday night games, then Tuesday, followed by Wednesday night MACTION. I was old enough to remember reading an SI article about those games in high school.

Back when I was allowed to talk college basketball, I loved seeing who got the 8pm game because it always felt bigger. I was outraged when the Maui moved it's final from 10pm to 5pm. I like to have games set as the same time every year so it can be a tradition or a part of the event itself. You know every year you'll be watching the Maui as you pregame (or hit the bar in states that close early) for Thanksgiving Eve.

The same can be said for the NFL. I blogged about the NFL having a game on a Friday in 2023. Around Christmas time, there used to be a Saturday night game for 1 or 2 weeks when college football died down depending on the schedule and that was a cool thing to watch. You woke up on a Saturday and said "Awesome we have a game to watch tonight." It was like a little bonus. "What a treat" as some would say. I was old enough to remember when no one had the NFL Network and my friends in college were scrambling to watch The Packers vs Cowboys late in the season. It then became a fixture in the schedule years later. A Thursday night game was a weekly tradition.

In that time frame we've seen Monday Night Football doubleheaders, the Saturday games I alluded to, games in other countries, Thursday Night Football and an upcoming Friday game. The more scheduling quirks the better. Which brings me such joy when I looked at this week's schedule for Week 12.

I have no idea why The NFL decided to make a random week in November the time to schedule 3 games in 1 day on a Thursday  …but GOD BLESS them. This is going to be awesome.

I'm amazed they got 3 teams to willingly give up Sunday home games for a Thursday home game. Fans usually are in uproar about a weeknight game instead of a day when they are off. Now they have to not only lose a Sunday game but lose it for a Thursday day game ? I would imagine the NFL had a lot of pushback from fans and teams, but we know that Roger Goodell can weasel his way to make people think whatever he wants.

The Vikings fans are lucky because their game is at night, so no one has to take off work. No harm no foul for them.

Cowboys fans have it a little rough with a 4:30 start on a workday. But with a divisional matchup and rival like The Giants, I think their fans will figure out a way to get out of work early.

The fans I really feel for are Lions fans.

A 12:30 kick on a random Thursday in November? I know they have won 3 straight but this is really bullshit to expect their fans to give up a day of work to attend a game where they will be heavy dogs against the Bills, who by the way have been in town since the bad snowstorm in Buffalo. Would you as a fan give up a day's pay to go watch the Lions with a 12:30 kick in a game you are likely going to lose? Seems unfair to me.

Also how does the NFL expect these fans to resell their tickets? It's a workday, and a large majority of people will be working which shrinks the number of people who could purchase them. (If you are buying tickets last minute use GAMETIME app Code: PICKEM). Again, really unfair to the fans.

Another layer here is this is a school day!!!

Does Roger Goodell not care about our education system? Does he want kids in high school to skip school to buy tickets with the money they have from part time jobs? Does Goodell expect parents to willingly pull their kids out of school to go to a game on a school day? Won't teachers be mad on Friday when kids show up with a note of why they missed school and it says "Please excuse Johnny and Susie from school yesterday they attended the Lions game with their father."  If Roger wants to grow the game and get young fans to be interested, isn't it counterproductive to have a game that kids can't watch? Seems like he should have thought this out more.

I am personally excited for this as I'm in a better situation than people working in the cubes. I'll be in the office watching the games, maybe have a nice meal, even say grace before the meal and talk about everything I'm appreciative for in my life. I'm excited to watch these games wire to wire.

But I feel for the people in the cubes who will be working and can't watch them. I really think the NFL screwed you guys. The one thing you have to know is Roger Goddell will never care about the little guy. He just wants as many  standalone games as possible. He doesn't care that families can't be sitting around their houses sharing a meal watching the game.

It's a damn shame…I'll be very thankful when Goodell goes away.