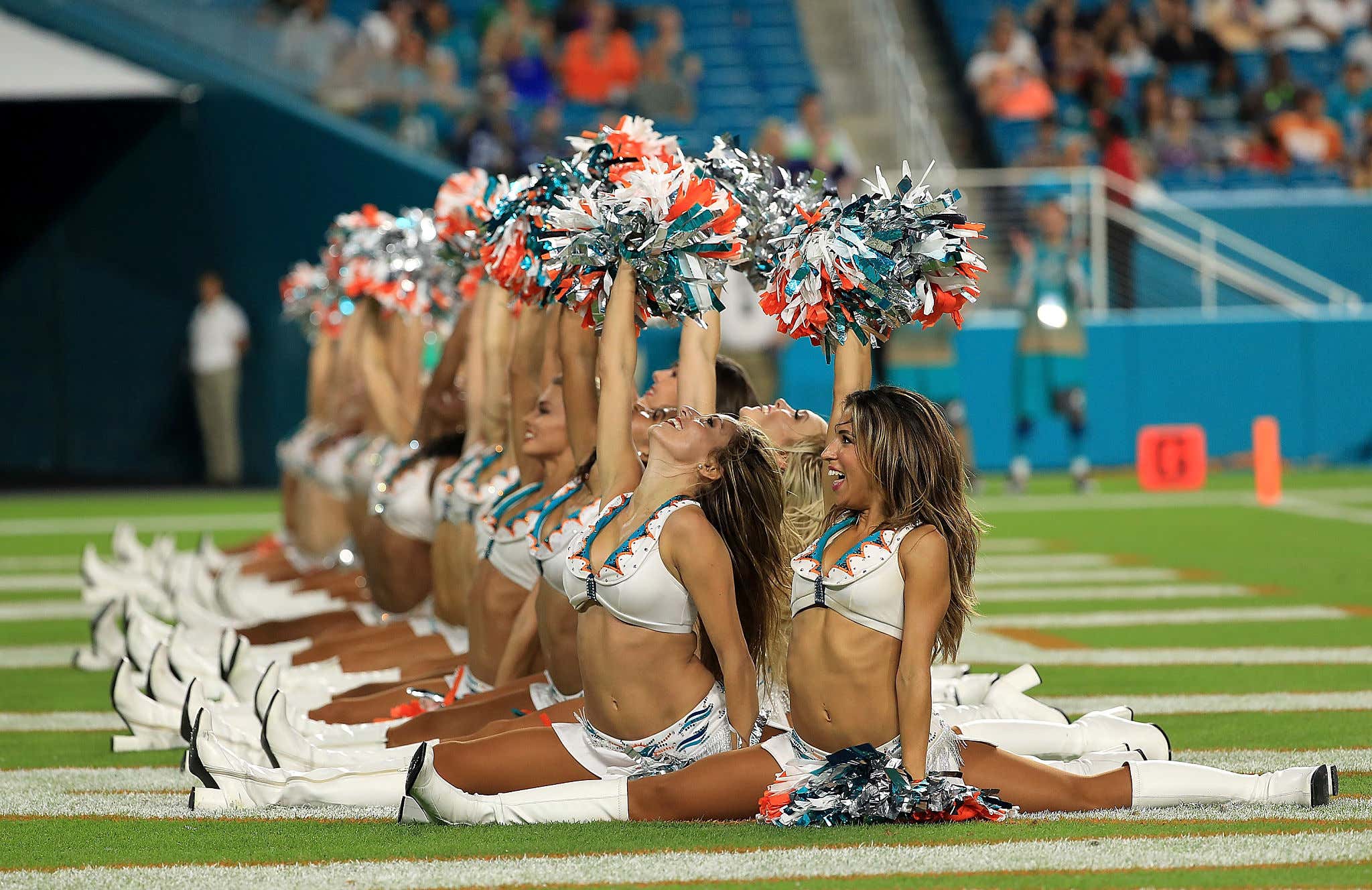 The Browns and Bills were forced to move this game from Highmark Stadium in Orchard Park, N.Y. to Detroit due to several feet of lake-effect snow in western New York as we've all seen by now. I'm actually going to this game today because my friends got tickets on the 50 yard line, 10 rows up, for $30 earlier in the week. Can't pass that up.

Cleveland has lost 5 of the past 6 games, going just 2-4 ATS during the span. The Browns have yielded 23 or more points in 5 of those past 6 outings, with the lone exception a 32-13 win on Monday Night Football in Week 8 against the Cincinnati Bengals.

Buffalo is coming off a brutal loss last week to the Vikings which saw Josh Allen play one of his worst games down the stretch we'ev seen.

I think that bodes well for the Bills today. Buffalo should be able to pile up the points against Cleveland’s struggling defense indoors.

The Bills have struggled against the elite running backs in the league the past few seasons. Dalvin Cook, Jonathan Taylor, and Damien Harris are three backs that have ate them up this year. Nick Chubb, the best rb in the league will be keyed in on by the Bills defense (they’ll have to), if they want to get out to the early lead they’re most comfortable playing with.

This Browns defense that is giving up the second-most points (26.4) per game in the NFL this season. I think Allen bounces back big time today and the Bills will put up a bunch of points and force the Browns to get away from running the ball. That may not have been the case had the game been played in the snow in Buffalo.

Matt Ryan looked like the old Matt Ryan last week. Everybody wants to credit Jeff Saturday for that. But they played the team with the worst pass rush in the league.

That WILL NOT be the case today against a rabid Eagles attack.

The Eagles are not the Josh McDaniels clown car Raiders. And Jeff Saturday is going to learn that the hard way today.

The Colts have a decent defense too, but Philly's pass game is one of the league's best in yards per play, and they shouldn’t have any issues picking up big chunk plays today.

This line should have been much higher, double digits probably, but thanks to the Saturday addition and win last week we’re getting value on the Eagles. Take it.

The commanders are coming off a gigantic win last week in Philly. Coupled with the fact this was a short week, this has all the makings for them to lay a dud today.

The Texans looked surprisingly feisty last weekend against the Giants. On both sides of the ball.

The Commanders defense, who wont be getting Chase Young back today as they’d hoped, is finally starting to force turnovers, which eluded them early on.

I think Houston is able to hang around in this one and keep it close as home dogs.

The pats have dominated this series winning the last 13 in a row. Today will make 14. They get their heart and soul of the offense back today at center, David Andrews.

The Patriots are 0-2 straight up and against the spread after their last two bye weeks.

And the Jets are 4-0 on the road this year. BUT, road dogs coming off a bye have not performed well this year, and I think that continues today.

The Bengals are coming off a bye, but even with a week of rest, their offensive line is still ATROCIOUS.

The Steelers, with T.J. Watt back in the fold, have a great pass rush. Pittsburgh held the Saints to 4.1 yards per play, and I think the same thing happens today if Burrow can’t get in a rhythm, and Mixon can’t get it going on the ground. with Chase, Burrow hasn’t looked like himself and hasn’t been able to stretch the field as well.

Pittsburgh’s offense has looked like it’s improved week over week the more that Kenny Pickett has gotten comfortable, and today they get a Bengals defense near the bottom of the league in sack rate. Meaning he’ll have have plenty of time to do work today. I can see Pittsburgh stealing this one at home, but at the very least will keep it close and cover the 3.