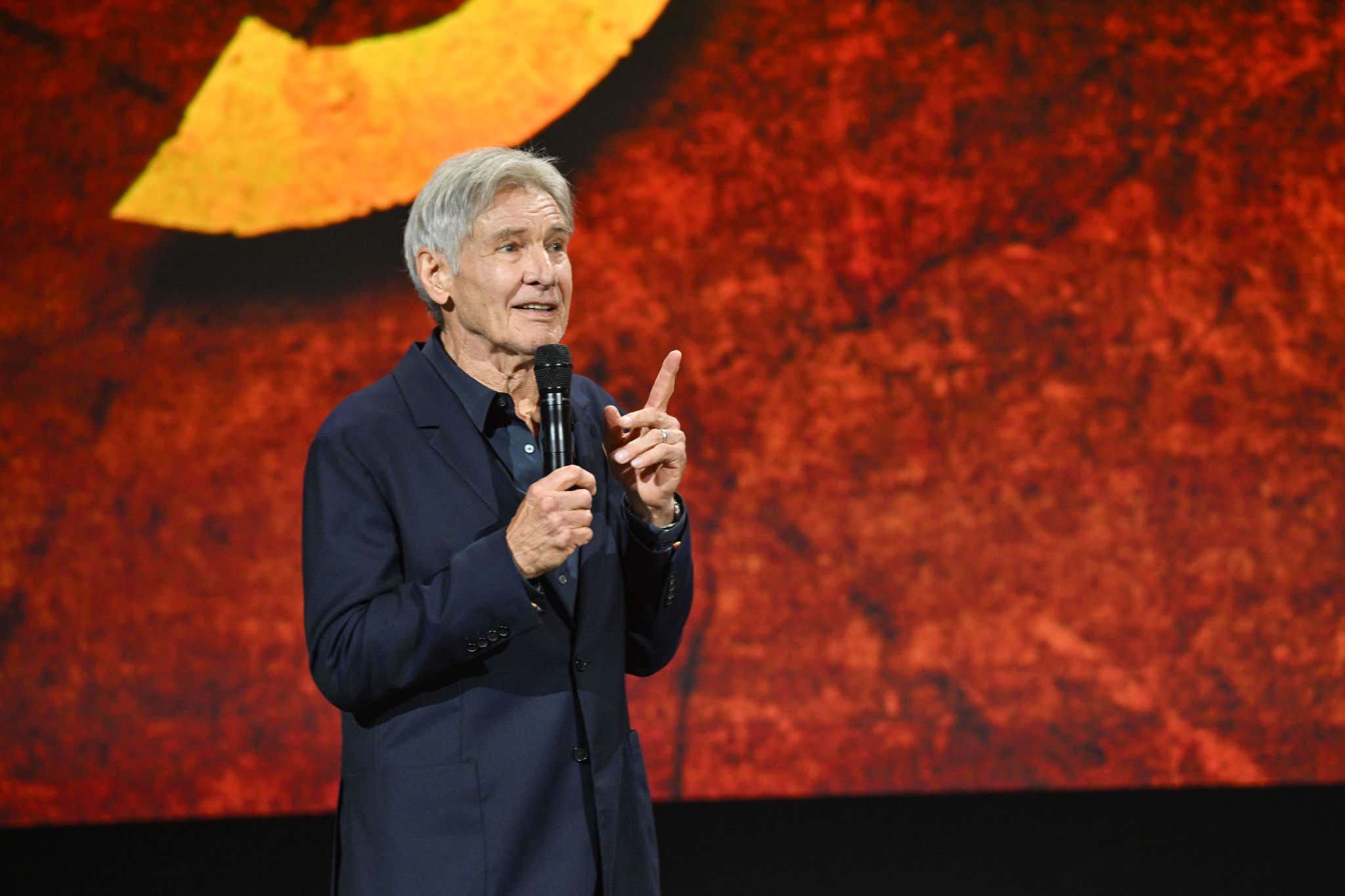 Indiana Jones 5 finds our hero in 1969, living against the backdrop of the space race – but the American effort to beat the Russians to the moon brings with it some uncomfortable truths for Indy. "The simple fact is that the moon-landing program was run by a bunch of ex-Nazis," Indiana Jones 5 co-writer (and acclaimed British playwright) Jez Butterworth tells Empire. "How 'ex' they are is the question. And it gets up Indy’s nose…"

[…] Mads Mikkelsen’s villainous Voller […] — inspired partly by real-life Nazi-turned-NASA-engineer Wernher von Braun. "He's a man who would like to correct some of the mistakes of the past," teases Mikkelsen of Voller. "There is something that could make the world a much better place to live in. He would love to get his hands on it. Indiana Jones wants to get his hands on it as well. And so, we have a story."

I can't believe this is happening. I say "FINALLY" because this fifth Indiana Jones movie has been in development hell for well over a decade as numerous writers struggled to crack the story. Once Steven Spielberg stepped down as director, it seemed like hope was waning that a movie would ever happen. Harrison Ford ain't getting any younger, and it's not so much the years — it's the mileage (IYKYK).

Then James Freaking Mangold steps in to write and direct, with the badass Butterworth Bros. jumping on as co-writers, and DAMN do we have a story cooking based on these initial details!

Maybe the reason I'm so hyped for the plot described above is my affinity for the Apple TV+ show For All Mankind. Without spoiling too much, that whole saga deals with an alternative history of the Space Race. Now in its third season, the show just keeps building out all these inflection points and how major world events could've played out way differently.

The thought of the Brothers Butterworth and Mangold cracking a story about Indiana Jones in the Space Race era, fighting his Raiders of the Lost Ark archenemies the Nazis who are now helping catapult the USA's space program forward? I mean what's not to like? You've got Mads Mikkelsen playing a morally dubious character inspired by Werner von Braun, and it sounds like whatever the elusive MacGuffin the writers came up with will have a lot to do with Mikkelsen's storyline.

I've always loved the everyman quality Harrison Ford brings to Indy. Just some unassuming professor/archaeologist thrust into extraordinary circumstances time and again. Things got a little wonky with Kingdom of the Crystal Skull, but I feel like people overreacted in such a negative way to the whole "aliens" thing. Was that so much more outlandish than what happened in the preceding movies of the franchise? I thought not, but whatever. Uh-oh…here comes the fandom chasing after me for merely suggesting as much!

Raiders worked so well at least for me because you could immerse yourself in the bent truth about Nazis searching for ultimate technological superiority. The rest of the movies haven't had as much layering in terms of historical context feeding into the narrative. Skeptics of this newest film might be all like, "OH REAL ORIGINAL, NAZIS AS THE VILLAIN AGAIN." Seems like a lazy take. I'm intrigued by how Indy and NASA might be connected, how he'll clash with this Voller antagonist, how the Soviets factor in and what other surprise elements are in store.

Overall, going off even this minimal plot description, the still-untitled Indiana Jones 5 feels like it's going to be far more character-driven than MacGuffin-driven. The fact that it's Ford's final time playing the character and is meant to be the last score for legendary composer John Williams makes it all the more special. Somebody put me on ice until this thing opens in theaters June 30 of next year.