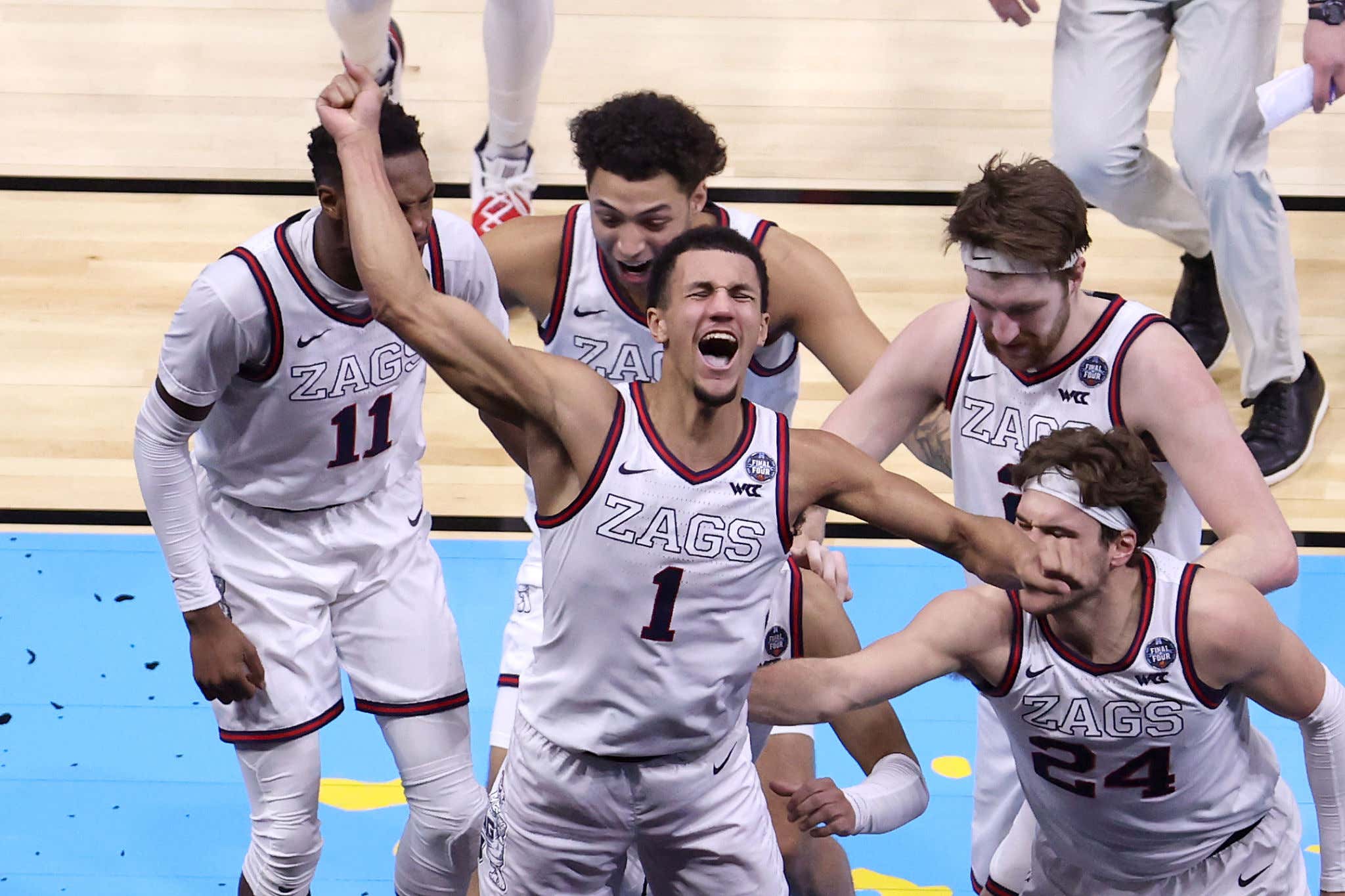 Jalen Suggs' magical season at Gonzaga was highlighted by a DEEP game-winner to take out UCLA in the Final Four.

Even though Gonzaga fell short in the National Championship Game vs. Baylor, that shot propelled Suggs further up draft boards and got him picked 5th overall in the 2021 NBA Draft. After a decent, yet unspectacular rookie year in which he only played 48 games and averaged 11.8 boards, 3.6 rebounds, and 4.4 assists, he's started to come on as of late notching his second straight 20+ point game vs. the Bulls tonight.

And when Orlando needed a big bucket, down 2, they knew just who to call.

It's great to see young players growing and Suggs clearly hasn't lost the clutch gene! With superstar #1 overall pick Paolo Banchero nursing a sprained ankle, Suggs will be one to watch the next couple games as the 5-11 Magic look to build upon this win tonight.