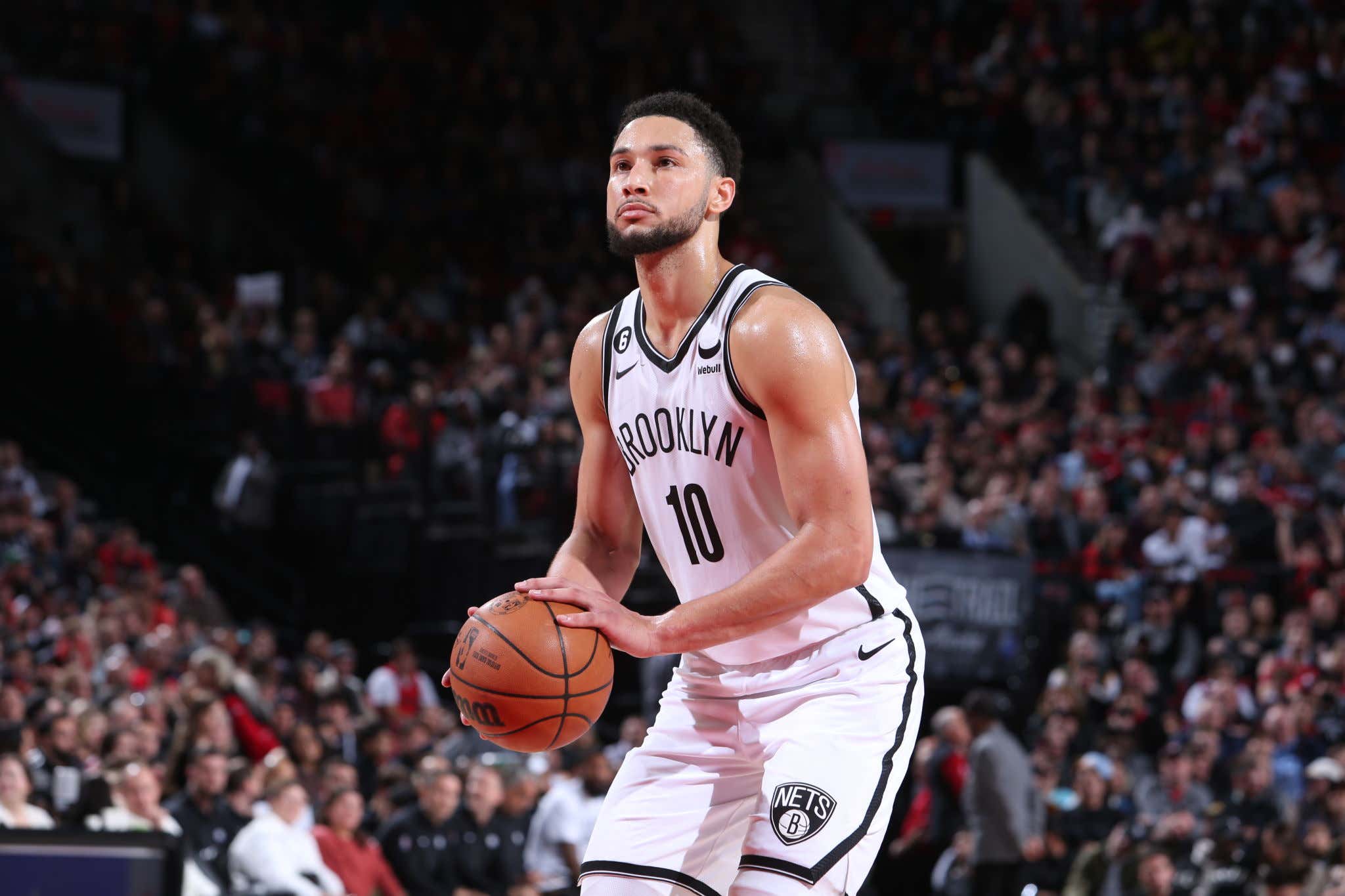 I don't want to get things confused by writing this blog, I very much do not care if the Brooklyn Nets are successful or not. In fact, I personally enjoy their turmoil and drama. I'm certainly not a Ben Simmons stan or anything like that, frankly I'm not even sure those still exist anymore.

But I do believe in being fair and honest. The internet/tv/podcasts you name it love to shit on this guy when he does something brutal. It could be sitting out, it could be air balling a layup, or not taking threes, I think we can all agree that one of the internet's collective passions is shitting on  Ben Simmons.

And sure, maybe more often than not he brings it on himself because for a professional basketball player he sure seems to love not actually working on his weaknesses and improving, but look, you have to tell both sides. If you're going to kill Simmons when it's warranted, then you also have to acknowledge when he actually plays well and looks like the piece I'm sure the Nets expected him to be when they traded for him

It wasn't just the stat line, which for the record is more than solid by any standard, but we also saw Simmons step to the line in a big moment late in the fourth quarter and knock down his FTs. Admit it, if you were watching this game last night there's no part of you that expected him to knock those down. I mean why would you? He's a career 59% FT shooter and is only at 52% in his 11 games this year. But when he was needed to step up in that moment, he came through. Any other player does that and they get praise for it, Simmons should be no different.

I'm not going too crazy with this though. At the end of the day, all Simmons really did was what is expected of someone who makes $30M a year. The idea of a basketball player getting credit for playing basketball feels a little weird, but with Simmons given all the shit he gets on a daily basis I feel like it's only fair to at least acknowledge when he has a great night while being a huge factor in a Nets win, something they desperately need right now.

It's not like the Blazers are chopped liver either. They sit atop the West right now even with last night's loss at 10-5. So who knows, maybe this is the thing that helps Simmons get back to resembling an actual NBA player. Maybe it was just a one off prayer type night and he'll go back to air balling layups. Maybe this will be the type of game that helps things finally click for him, time will tell.

And oh yeah, that Kevin Durant fella was pretty good too

Sadly, the Nets are still in the lottery as of this morning. But hey, at least Kyrie comes back this weekend! Surely that will be the final piece to their puzzle and nothing will go wrong moving forward.