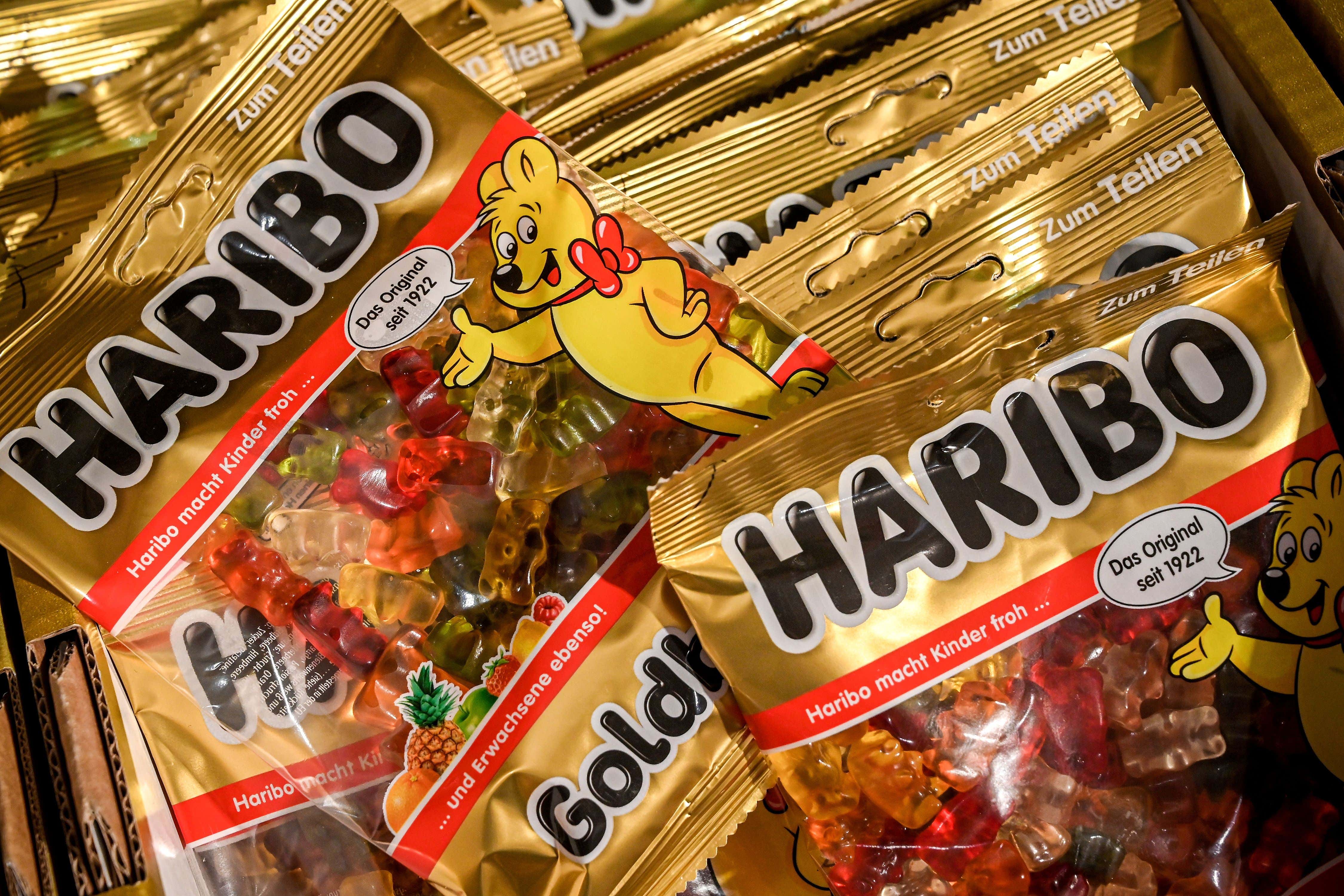 NBC DFW- On Nov. 10, a story about a man named Anouar G. was published in German newspaper Bild. In the article, Anouar recounted a series of events that led him straight to the head honchos of German confectionery company Haribo.

Anouar said that one day after visiting his mother, he was making his way home through the Bürostadt Niederrad light rail station stop in Frankfurt, Germany when something caught his eye. He spotted a little piece of paper flapping in the wind, and it turned out to be a check made out to Haribo — for €4,631,538.80, or a little more than $4.81 million.

The check, from DZ Bank, was issued by German supermarket chain Rewe to Haribo for what must have been more gummy bears than any single man would know what to do with. Still, Anouar did the responsible thing and contacted Haribo.

When a lawyer for the candy company got back to him, Anouar said he was asked to destroy the check and send photographic proof of it, which he did. A few days later, Haribo sent him a thank you in the mail for helping them out: six bags of Haribo gummies.

“Das fand ich schon etwas billig,” said Anouar to Bild, which translates from German to English as: “I thought it was a bit cheap.”

A few levels to this story. First off the guy could not have cashed the check himself despite what some very clever replies on the Bird have said.

So as much as I want to list out all the things this guy could have bought with 4.8 million, it's not worth it. He never had a shot to cash the check. It would be great if he did, but he never had a shot.

The real story here has two big points for me.

A- What the fuck is going on with Haribo that they can tell a guy "rip up that check"? What the fuck dude? I guess it makes sense since the company's revenue exceeds $3 billion. But 4.8 million isn't 40 bucks. Rip it up? They didn't even blink to think "Hey did we know about this check? Did they send another? Whatever we were supposed to be owed are we just letting it go?".

I'm literally amazed that their accounting department didn't panic when they heard about it or had a major urge to make sure they get it back. Makes no sense to me how no one lost a job over this. $4.8 million outstanding and no one has a panic? Nuts.

This guy was a good citizen, tried to do the right thing by helping a company out to get them a HUGE chunk of money and you send him 6 bags of gummie bears? What a fucking joke. He saved you $4.7 million one way or the other because they either figured out where the money was missing and alerted them about the error or had the vendor send another check.  Either way, you can't send him some cash or your own check as a thank you? Talk about forgetting about the people. Absolute joke. You don't think this average Joe would have appreciated a check for 5 or 10 grand ? Cheap fucks.

Reminds me of the great line in Caddyshack with Bill Murray thinking the Dalai Lama is about to stiff him: