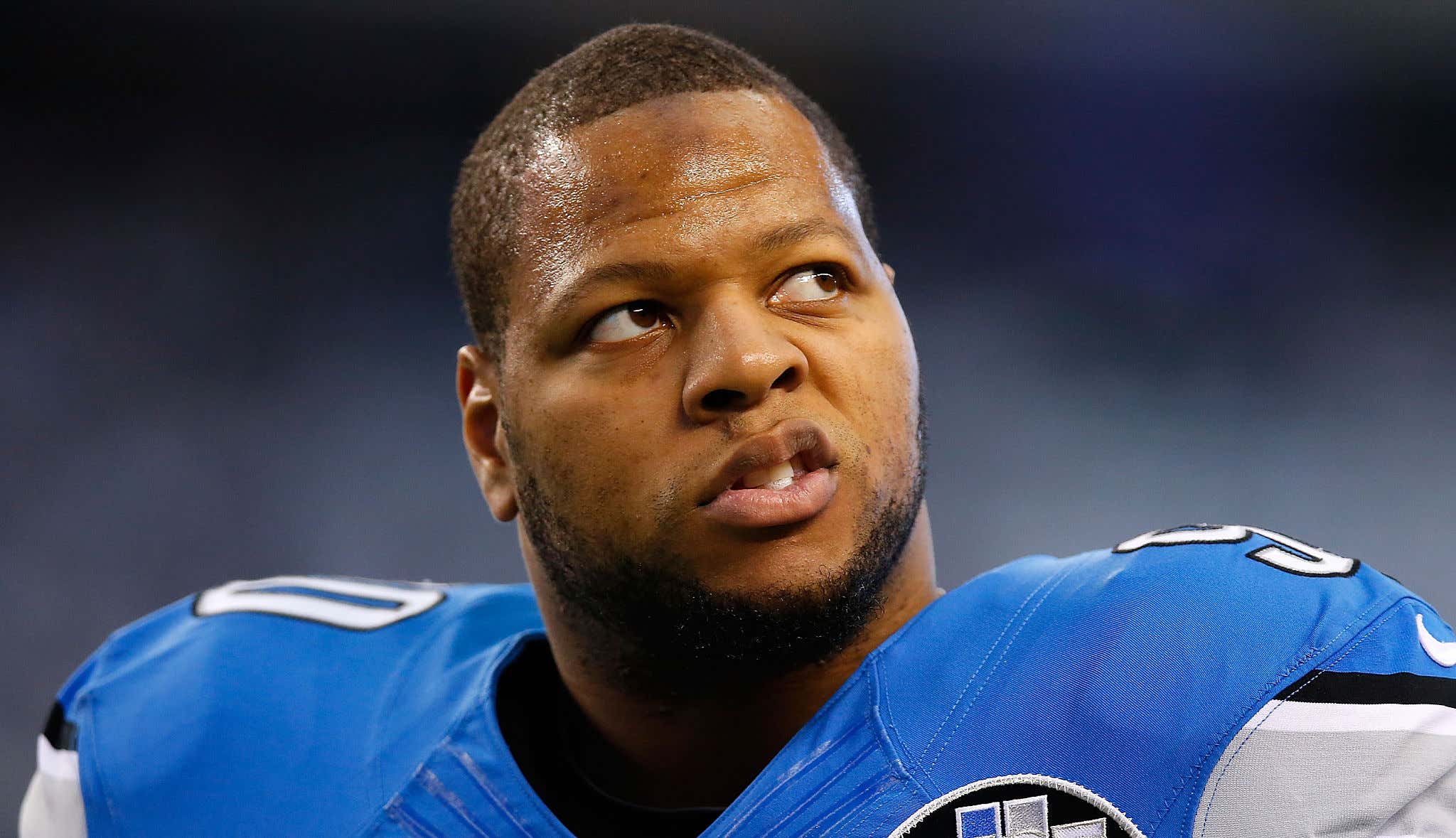 There are no 2 ways around it. The Eagles defense got their bare butt, balls, and back spanked on Monday night against the Commanders. They couldn’t stop a run to save their life. They were getting pushed around by a rather dog shit Washington O-line. It was a pitiful performance from start to finish.

So what do they go out and do? Well what any great team would do after getting punched in the mouth. They load up on a whoooole bunch of meat. Yesterday they signed Linval Joseph, and today they signed one of the scariest bastards to lace ‘em up in the past 15 years.

Sure, Ndamukong Suh isn’t even close to what he’s been before. But the Eagles don’t need him to be. They need him to be an absolute menace for less than half the season at this point, and then even more of a maniacal bastard on a Super Bowl run to close out his career. He’s gotta be capable of doing that. Play a few snaps here and there while big Jordan Davis catches his breath.

The playbook was out of the Eagles defense. Teams were just going to run all over them for the rest of the year. And in 2 quick signings, Howie Roseman said I dare you to run into these mutants all game long. Good luck.