The trailer for "80 For Brady" came out earlier today and the movie looks....well the movie looks like it's going to suck so much ass. But if there's one thing I've learned from being on this Earth for 30 years, it's that shitty movies still win a ton of awards. And if there's one award you can already lock "80 For Brady" into being nominated for, it's the Academy Award for Best Supporting Actor with Guy Fieri absolutely dummying the competition. 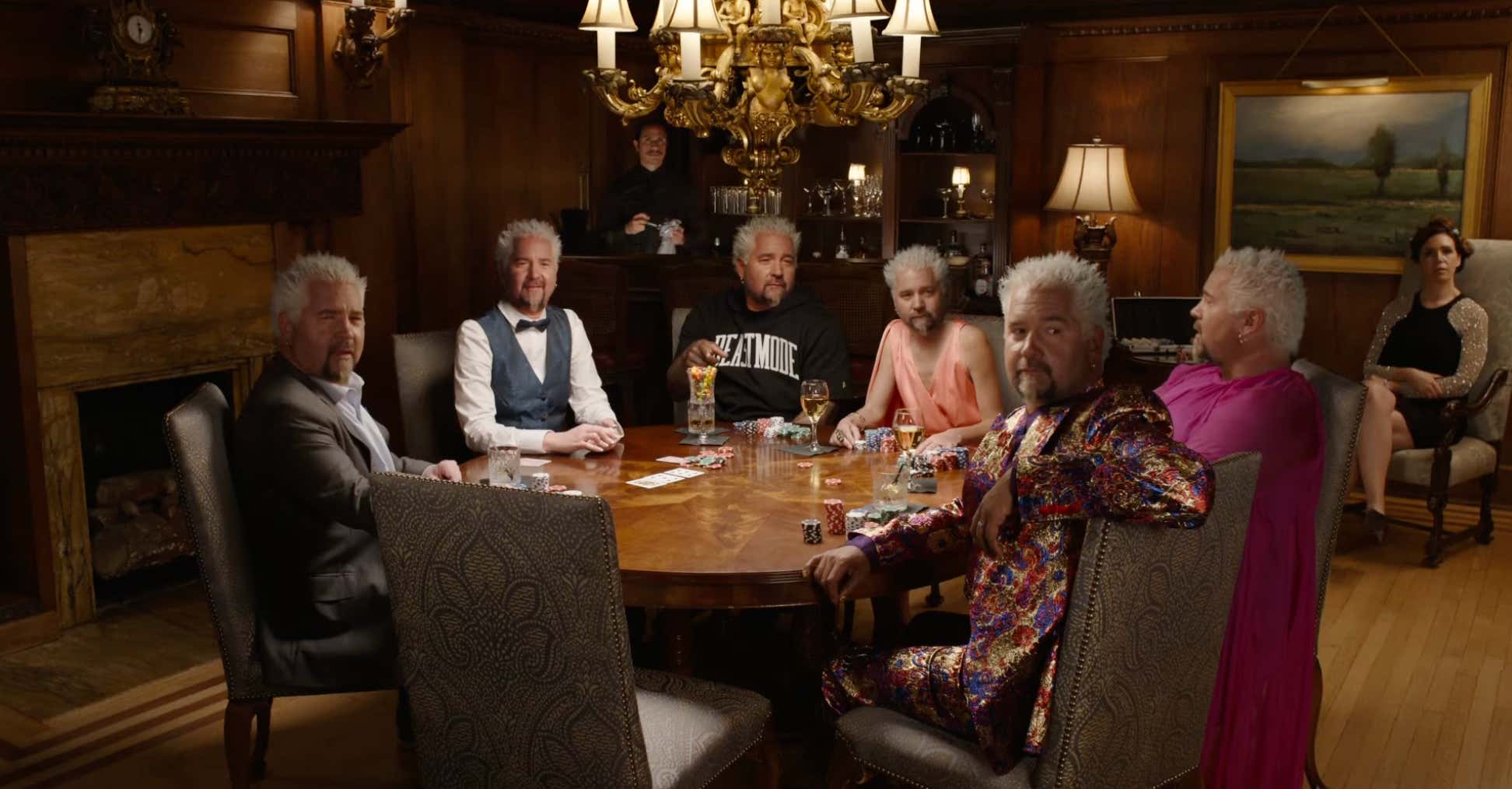 From the trailer it looks like we're getting at least 2 scenes with Guy Fieri in the mix. And those two scenes look like they're going to completely carry whatever it is that this movie intends on being. Without Guy Fieri, 80 For Brady looks like it would be a bigger flop than FTX. I guess the only real question left here will be if he still qualifies as a supporting role or if he's a lead.

Guy Fieri already has an Emmy Award. He's already been inducted into the American Royal BBQ Hall of Fame. Once he gets his hands on that Oscar, well I have to assume that he's the first person in history to have all 3 of those things to his name. We're talking one of the all-time careers here. So say what you want about "80 For Brady", but there's a chance we get to witness history with this one.

Sidenote: What is more bizarre. The fact that Tom Brady doesn't eat tomatoes or that Guy Fieri doesn't eat eggs? 33% of this man's life revolves around diners and he hates eggs. Wild to think about.