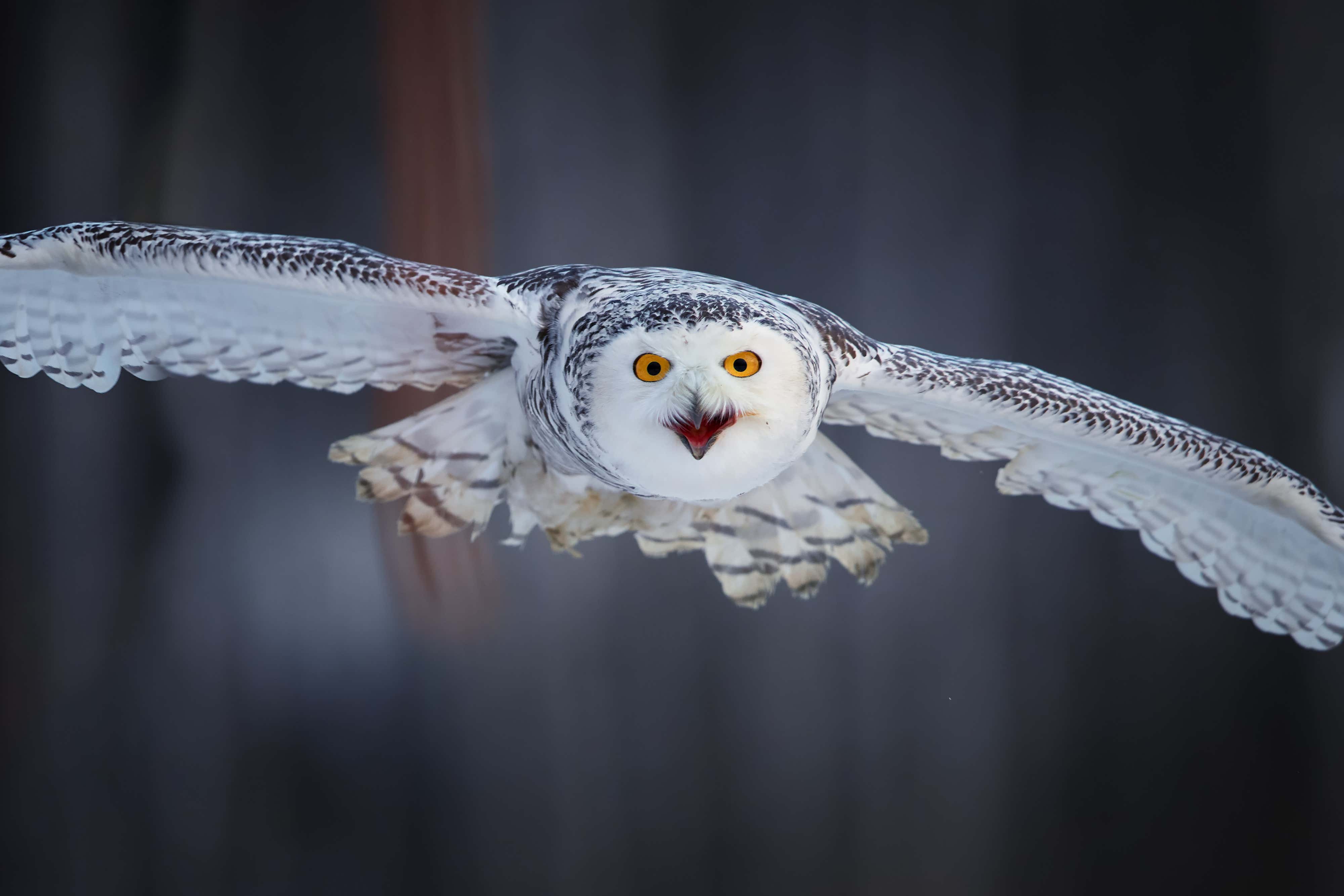 NY Post- Whoooo’s there? That bump in the night was not the intruder these Canadian homeowners thought, although it could be described as a menacing figure. In fact, it was an owl named Winky who ruffled some feathers, breaking into and destroying two homes.

Standing only 9 inches tall and weighing a mere 1.7 pounds, Winky may be small, but he’s certainly mighty.

A wealthy homeowner in Oak Bay, British Columbia, called police officers to her “upscale neighborhood” last week at 4 a.m., claiming the owl had singlehandedly broken into her high-end home, according to CTV News.

Winky, named after his one squinting eye, was caught in the act, photographed with his talons digging into “a very expensive leather couch.” Despite the officers’ best efforts, he wasn’t deterred by jabbing brooms, nor did he wish to be swaddled in a blanket.

Crazy story. An Owl gets into a house and absolutely terrorizes the joint. I feel for these people.

During a two week span in the spring, I had two birds get into the attic and then down into my house. Chaos. Chasing them to windows, they don't want to fly out of those specific windows. Chase them to the door, they fly back in the kitchen. Shitshow. Sucks. So I feel for these people. But the one thing I can't help but think about is where an owl ranks on birds I wouldn't want to fuck with.

From their beaks to their talons to their hunting ability, birds are sneaky dangerous.

Let's get into it. Here's a Mount Rushmore of birds I won't fuck with. 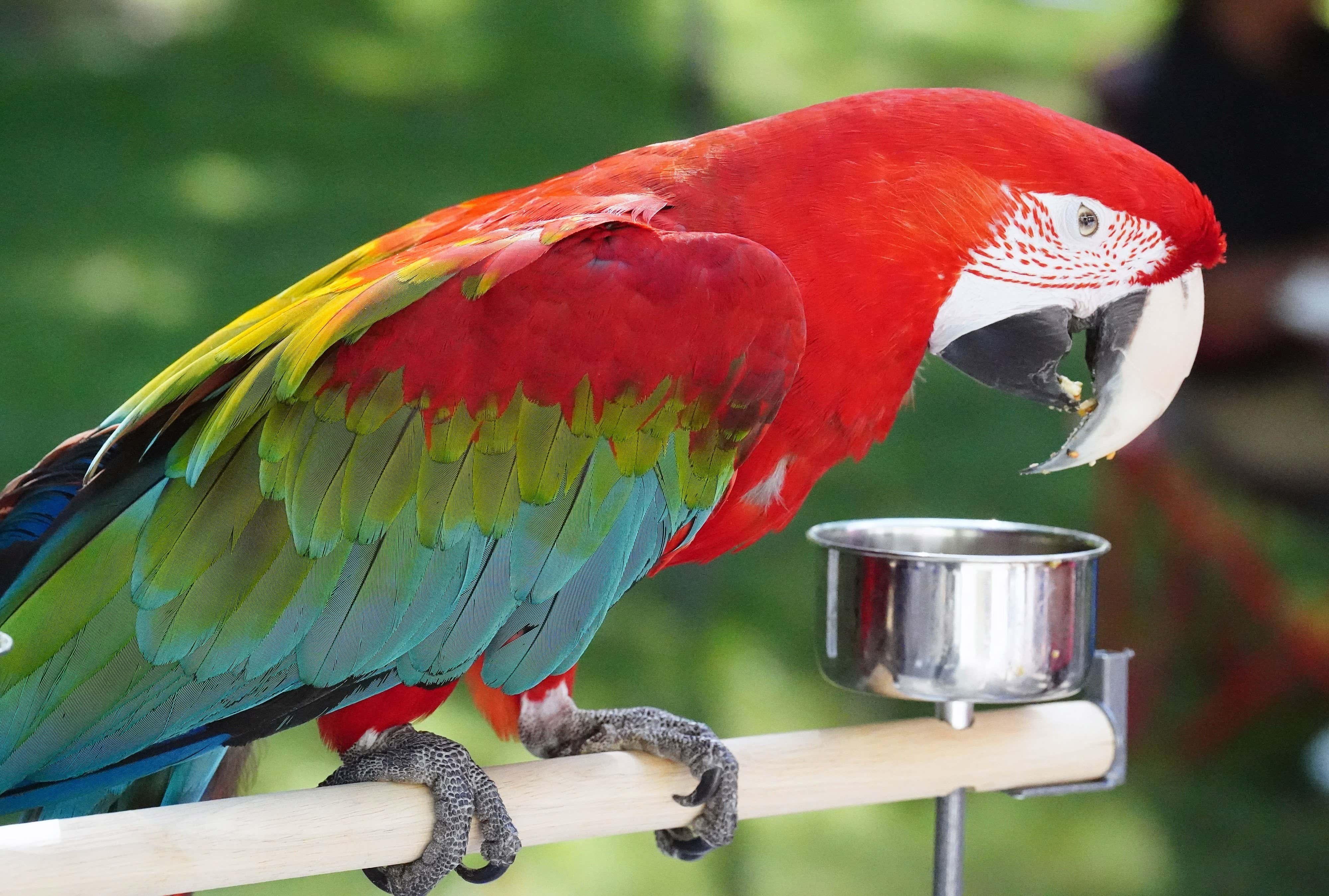 I know what you are saying . How can a parrot be a bird you don't mess with. Let me tell you why. Parrots hear things. Parrots repeat things. If you have a parrot in the house and slip up about the garbage not being taken out, or that you responsibly lost $500 on a Mountain West game, guess who's going to find out? Anyone and everyone in that house. Like your wife or girlfriend. No thanks. I don't mess with parrots. They are essentially rats with ears the way they can sell you out.

Maybe this is an NYC thing, and no disrespect to Mike Tyson who famously raised them, but I don't fuck with pigeons. They are dirty and are a weird shape. They seem like they look at me funny. They seem to willingly live in the city which makes me question why them would live in a place that smells as much as it does. Firm out on pigeons.

With respect to this bird that symbolizes America in many ways (on a quarter, huge patriotic vibes etc) I ain't fucking with a bird that can pick me up.

Are you shitting me?

These motherfuckers are fast AND dangerous. That's a deadly combo. If you fuck with an Ostrich, you are a moron. I won't even go to a zoo with an Ostrich in risk of pissing it off. Ostriches are hands down the #1 bird I will not fuck with. No questions asked.