I debated even putting this into a blog because I sort of feel like as a society we've become numb to dunks. Not that they stopped being cool or anything, but because people jump too damn high. There seems to be some sort of dunk that goes somewhat viral every day. But this one felt different. I chalk it up to the defender just stumbling around after getting dunked on. That might be more humiliating than falling flat on your back Brandon Knight style 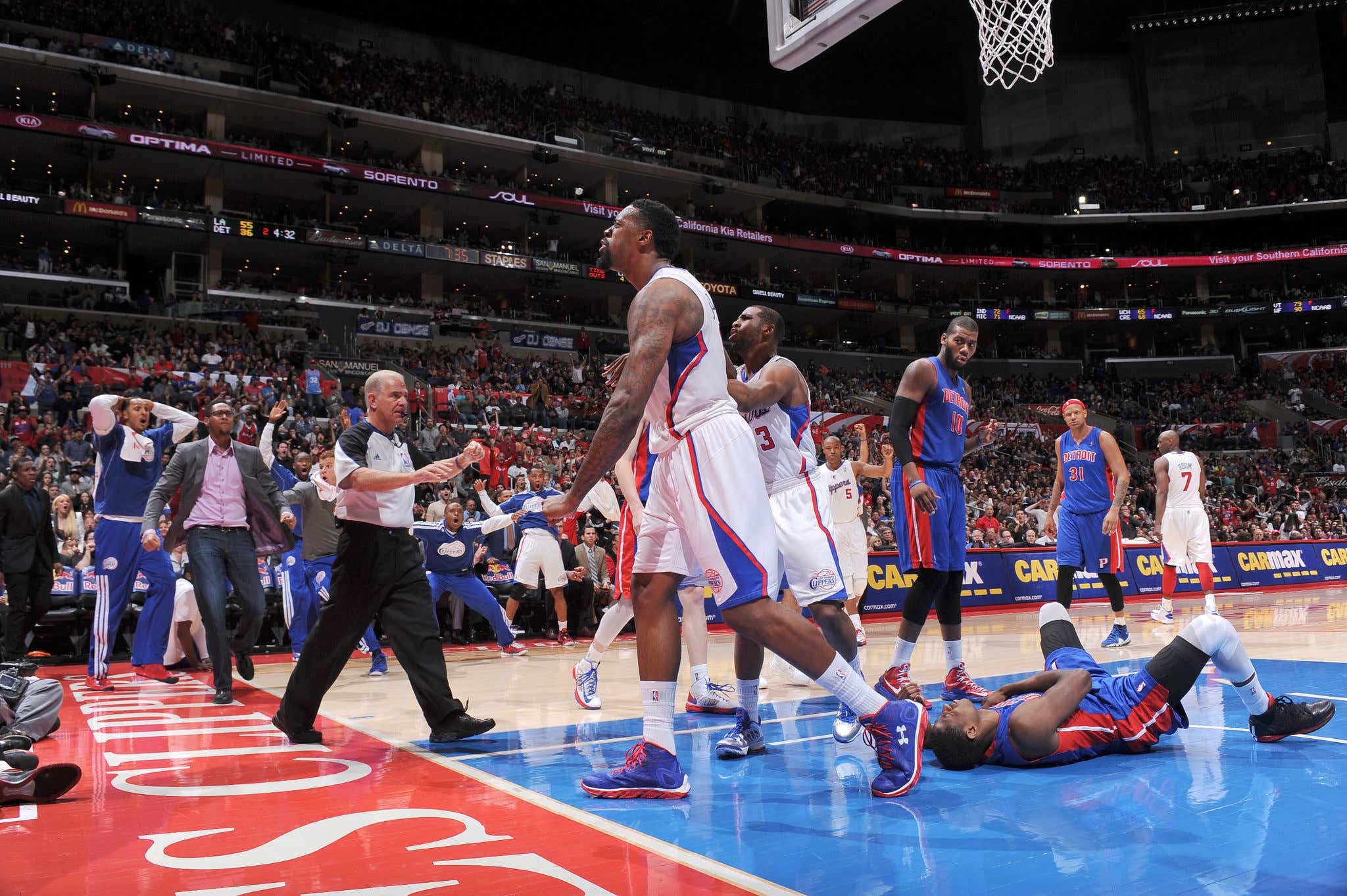 At least then you can pretend you got hurt. Hey coach, I gave it my all, yeah something wrong with my leg. Take me out. But stumbling around just lets the world know that you tried your hardest. You gave 110%. And you weren't good enough. I don't want to say you made a wrong decision, because you should always attempt to make a play at the rim. But you simply aren't good enough to do that. You start stumbling around like my first Thursday at Two Keys and the world is watching to see how you react. The man from South Dakota State had the only acceptable reaction in this situation.

Hang his head. You can't fight the other person. They already won the battle and the war. You just have to accept defeat.

PS: If I'm Broden Lien (the 6'8" dude who got dunked on) I'm giving number 30 a swirly in the locker room. Play some defense one time for me, pal. Supposed to be a teammate and you just get burnt like that.