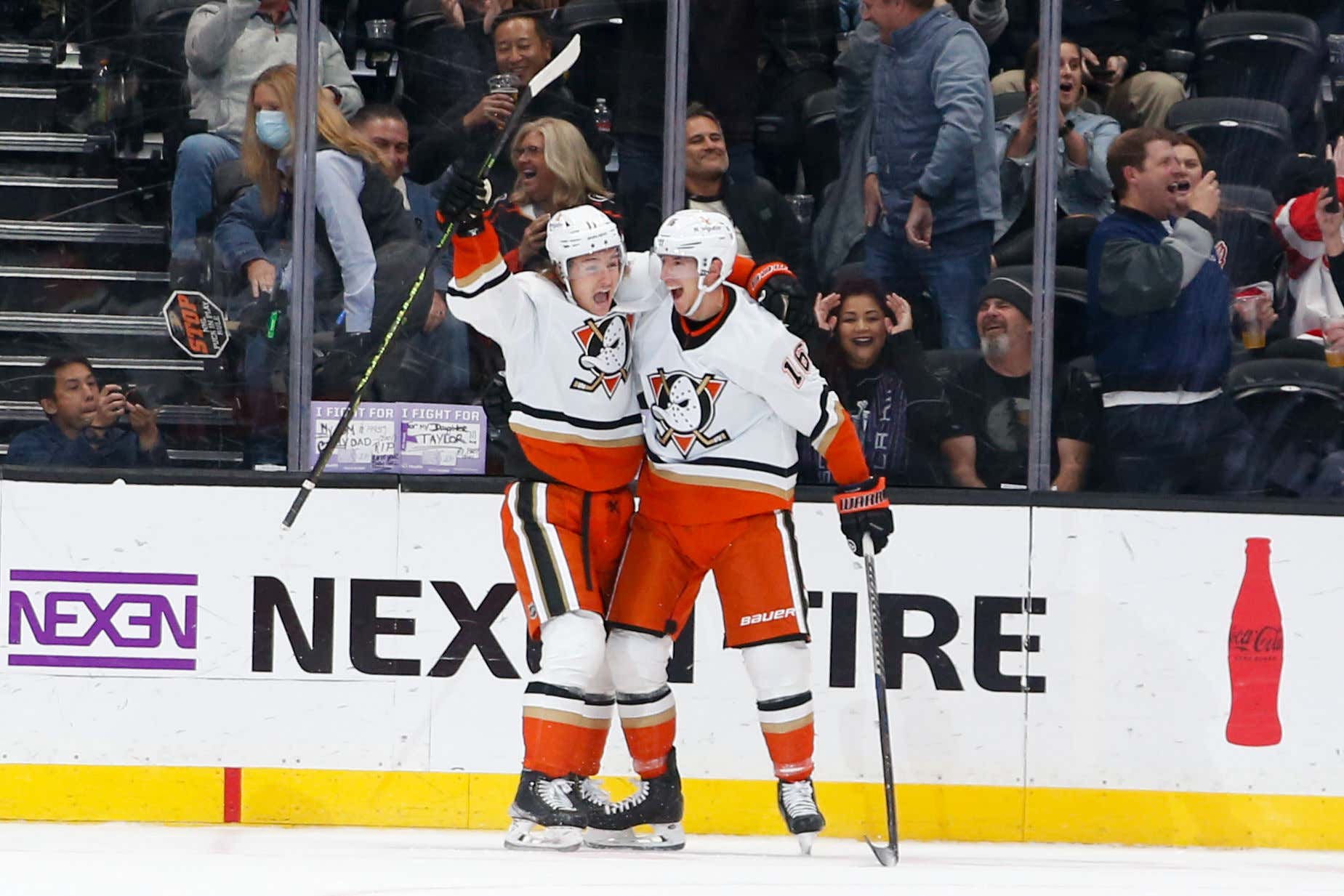 The Anaheim Ducks won their 5th game of the season last night in Detroit. So far, all 5 of those wins have come in overtime. They are dead last in the league right now with 11 points after going 5-10-1 through their first 16 games. This is yet another reminder that the NHL should really think about adopting the 3-2-1 point system for regulation wins, overtime wins, and overtime losses. But that's another blog for another day.

The fact of the matter here is that we are 16 games into the season and the Anaheim Ducks are yet to win a game in 60 minutes. Seems like a problem to me.

Now I hate to be a guy who points out a problem without at least suggesting a solution. As someone who has watched The Mighty Ducks trilogy probably more than anybody else on the planet, this isn't unlike anything we've ever seen before. You have to remember that before becoming the greatest youth hockey team the world had ever seen, the Ducks were absolute dog shit. The worst ensemble of piss poor hockey players we've ever seen. But that all changed once they got a raging alcoholic who was court-ordered into their lives--Gordon Bombay.

No offense to Dallas Eakins or anything, but he just looks like more of a Coach Orion to me. He's not out there getting arrested on a work night. He's not driving a limo full of kids out into the middle of a frozen pond. He's not plowing through all the moms on the team, then just leaving them hanging high and dry to go pursue a career as a minor league hockey player at the age of 35. The type of coach who is going to walk out on his team just so he can bang the trainer for the other team. What the Anaheim Ducks need right now is a complete and total scumbag. Because if Disney has taught me anything, it's that only a true piece of shit can be the proper mentor to turn a cast of misfit children into elite athletic champions. The scummier the better.

P.S. -- At the very least they need to do the drill Bombay had the Ducks do where you pass an egg back and forth to get softer hands. Ryan Strome almost blew this empty net for the win.