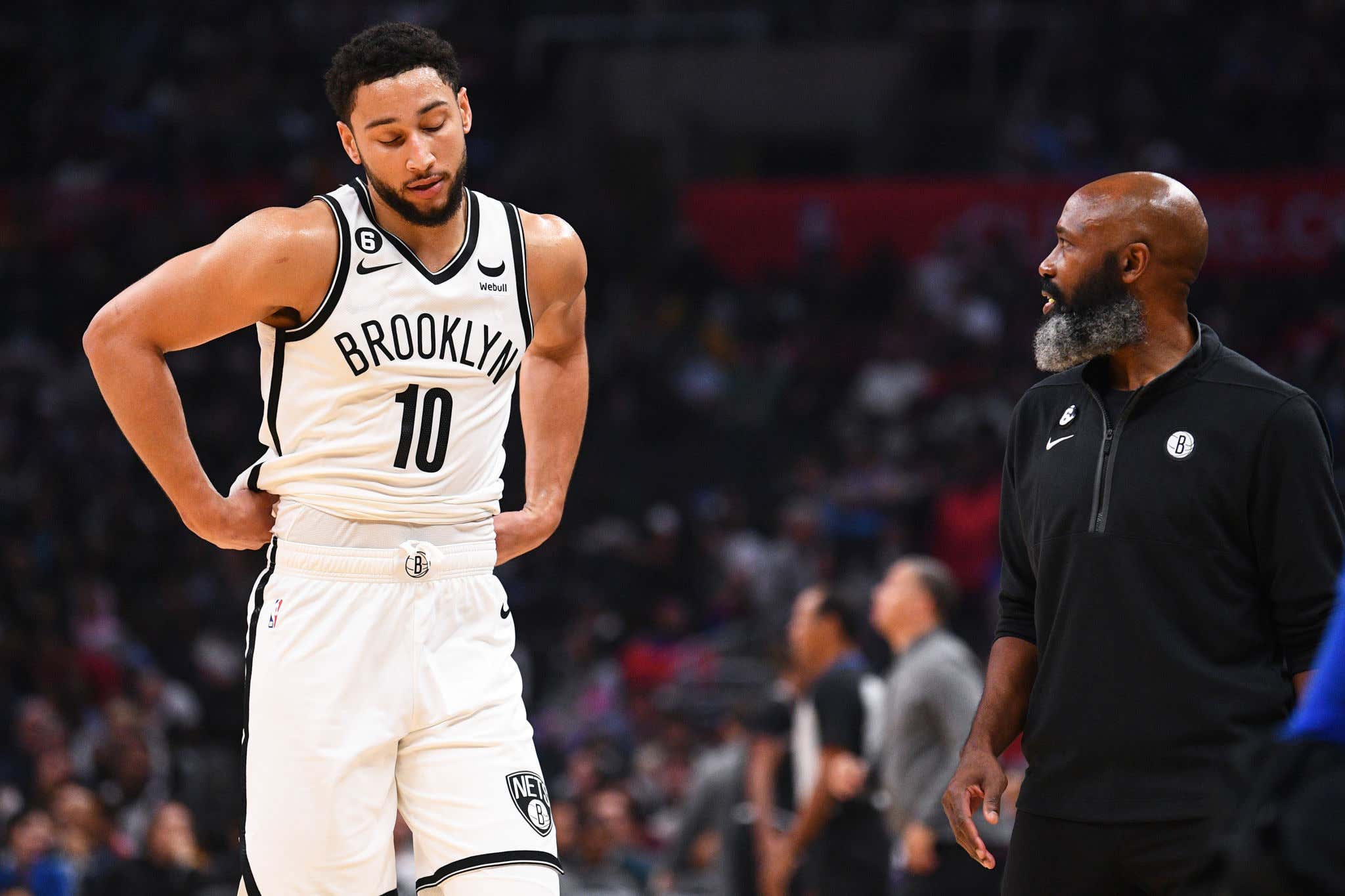 There's a new report out there that there is frustration within the Brooklyn Nets organization over what they've been getting out of Ben Simmons since the trade last season.

I mean what in the actual shit did the Brooklyn Nets think they were getting? Uhhh hey, dumbasses, if you order a steak well-done then you can't get pissed off at the chef when it comes back overcooked. The Nets knew exactly what they were signing up for and now they have the audacity to get fed up with it? They are either wildly hubristic or willfully ignorant.

Ben Simmons absolutely hates to work. It's his least favorite thing in the world. He loves video games, he loves his dogs, he loves candy. But the man absolutely despises doing the things which he is paid hundreds of millions of dollars to do. The same way you might hate taking your clothes out of the dryer as soon as they're done and putting them way. Or the same way you might hate doing the dishes after cooking dinner. Ben Simmons hates playing basketball. You know this, I know this, the entire city of Philadelphia tried to tell everybody this. But the Brooklyn Nets thought that maybe people can change. Sure, Ben Simmons used to be a piece of shit but maybe he can change.

Honestly this is worse than his Sixers teammates and Philly fans being frustrated with Ben. When he came to Philadelphia he was a 1st overall pick who was supposed to be a generational superstar. We thought we were getting a major piece to winning multiple championships, but turns out we got a guy who hates basketball and willingly chose to sit out an entire year instead. Seems pretty justified to be upset with that guy. But Brooklyn? Again, they knew exactly what they were getting. A guy who loves money and despises effort. You're not mad at Ben Simmons, you're mad at yourselves.

By the way, Ben had 11 points last night. That's double digits! Maybe we shouldn't be too quick to shutdown that "generational superstar" talk.