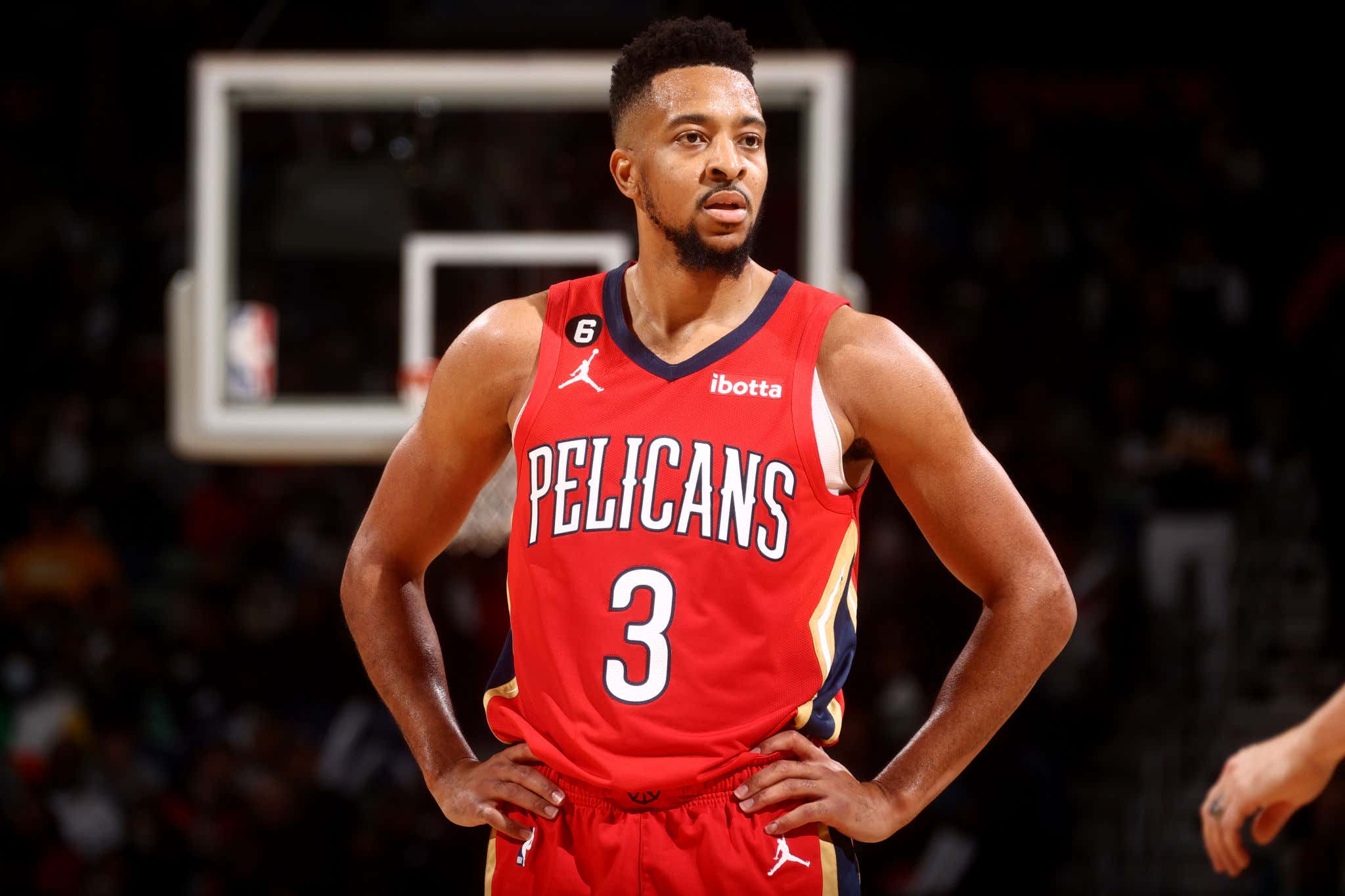 In the first game of the night last night we had an awesome Western Conference matchup between too of the most entertaining teams in the entire conference. Both teams loaded with star level talent, both are talked about as making legit moves this year and both are fighting for a top 6 seed. You would think a Grizzlies/Pelicans game would get all the promotion in the world from NBA Twitter, especially since their game was actually entertaining!

And yet….something seemed off once the dust settled on the Pelicans 113-102 win. If you happened to miss the game and maybe went to @ESPNNNBA to see how your Pelicans did, well you would have no freaking idea what happened.

At first I thought there was no way this was true so I went to the feed. I see some shit about the Nets giving up a billion points, some Luka magic, and ten when I got to this game, these tweets were literally the only thing put out:

Along with a couple more retweets of some awesome Ja plays.

I'm not going to sit here and tell you that sharing Ja Morant highlights is weird. Of course it's not. He's electric and it's pretty obvious the league/ESPN is doing their best to hype him and the Grizzlies up and rightfully so. He and they are awesome. If you remember, there was a time when the Grizzlies were the small market team that never had their highlights shown or got national TV games.

But again….the Pelicans won this game. Not only that, but CJ McCollum was awesome!

There were even some awesome Larry Nance Jr moments

The point is, it is pretty bullshit that in a game they won, one of the largest NBA Twitter accounts we have simply refused to acknowledge they exist. How many times do you turn on ESPN then only hear about the Lakers and Nets? Far too often. I know Zion didn't play in this game ,so I get why ESPN didn't give a shit. But I'm with the Pelicans here. Shame on whoever is in charge of putting out those tweets to just flat out ignore the team that won.

You can sort of understand why people have issues with ESPN. All they do when it comes to the Pelicans is talk about how people need to leave that franchise and go to a big market. Doesn't matter who the star is, the narrative from ESPN and the likes is the same. Now they're actually good and beating really good teams and there's nothing but silence? That's bullshit.

So you know what? This is a massive platform, so if you are interested in seeing how the actual winning team did last night, here ya go

I'd say I expect more from @ESPNNBA, but that would be a lie. This all seems right up their alley.