A heart warming story out of Vice India today, as a tiny dicked man (probably) finally ascended to the top of their social media team, and has set out to make a change. Vice India is located in a broom closet in the darkest corner of Vice's Brooklyn Headquarters. Just kidding. I was shocked to learn that there is actually a Vice India headquarters located in Mumbai, India. I don't give India enough credit. They're obviously more than capable enough of having a headquarters. It's in this building right here. 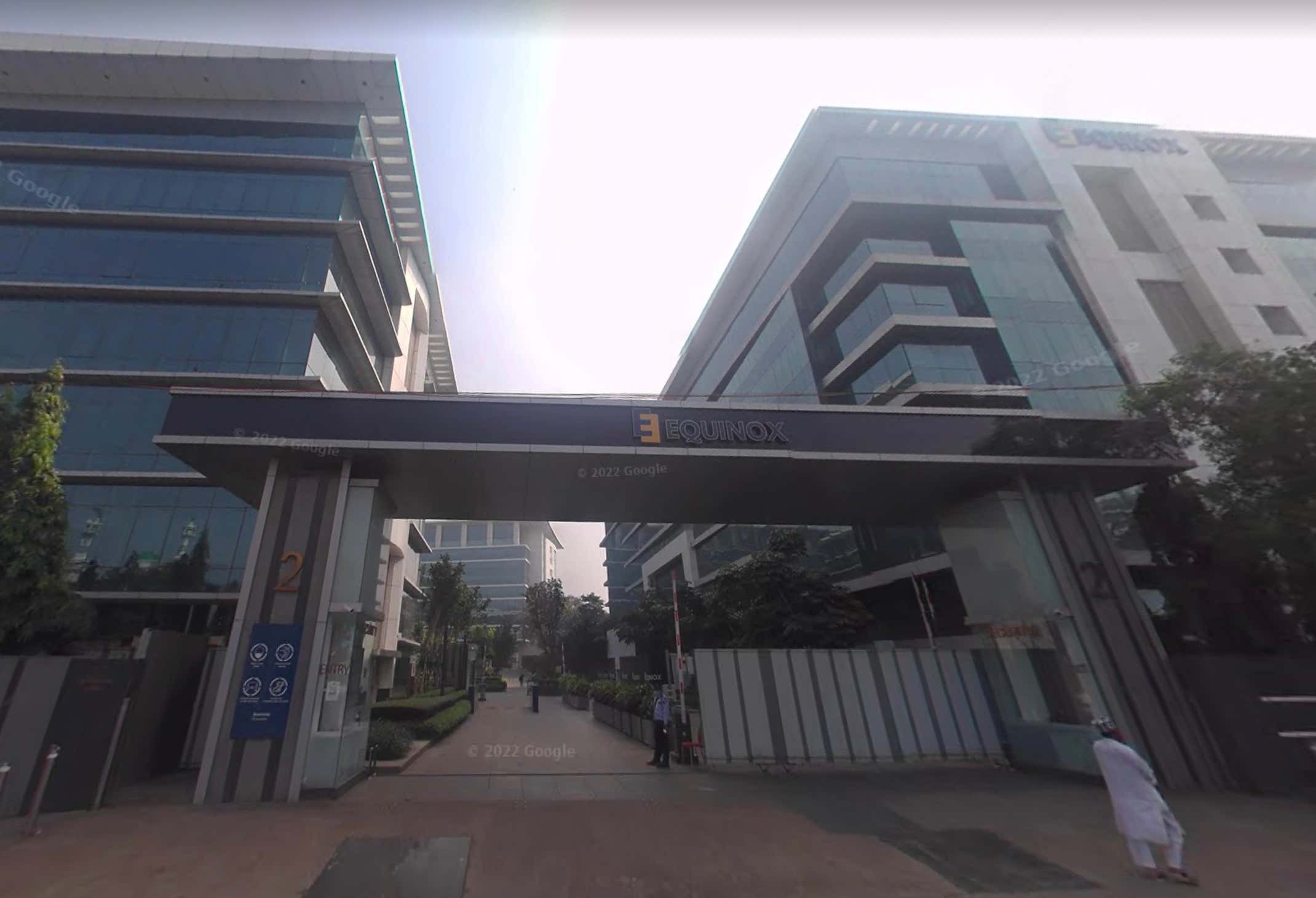 Pretty nice right? It's right across the street from this facility that has funny trucks in the parking lot. 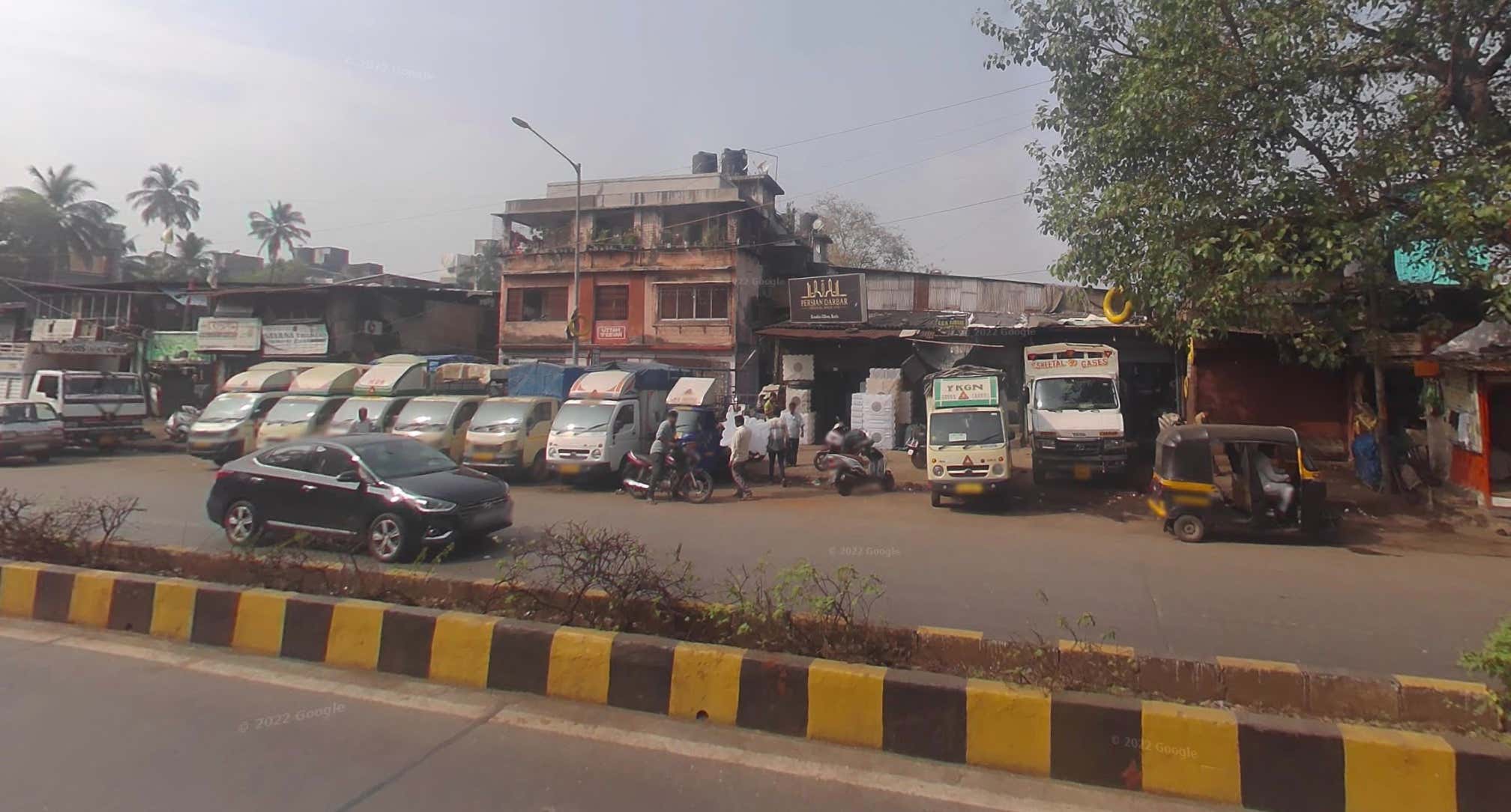 And at the time of those pictures, there was this beautiful rainbow outside.

Congratulations to Vice India on their corporate headquarters. But bigger congratulations go out to the most likely tiny dicked gentleman who worked his way to the top of Vice India, and has taken it upon himself to cancel big dick culture.

I hope that after reading this post, I will be fully convinced that big dicks are on the way out, and small dicks will soon be all the rage. Let's review.

Very strong start. He grabs your attention with a vulgar opening line, by referring to a "big fat dick". It's the type of line you would expect from one of those low-brow smut sites like Barstool Sports, or Business Insider, but never from Vice India. Ok my friend, you have my attention.

Very good! Now I'm learning something. So much information to take in from such a short paragraph. Everyone knows that that the Ancient Greeks and Romans loved a small dainty penis. I am a little concerned though, because when you're pushing a pro-small dick narrative, you have to be careful when citing the Ancient Greeks. The Ancient Greeks and Romans thought huge dicks were ridiculous, because most of them were pedophiles. I'm not sure if that's who you want to align yourself with. But that's ok. I'm going to ignore that fact and push forward.

The only word that comes to mind is ridiculous. Please, continue.

All of which raises the question: why were Ancient Greeks so into small dicks, and when and how exactly did this modern cultural elevation of big dicks emerge?⁠

Careful, buddy. We all know the answer to this question. We don't need to spell it out in black and white. Do you really want to keep barking up the Ancient Greek tree? I hope he knows where he's going with this.

It’s possible that the Greeks valued the small dick aesthetic because their artistic ideals were all about balance—“nothing should be too big”. It’s also possible that the Greeks were simply reflecting their culturally ingrained and acceptable eroticization of young men. But the more commonly accepted interpretation is that the ancient Greeks saw a small dick as a sign of modesty and self-control, which they valued, and a large penis as a sign of animalistic lust—of a complete lack of restraint.⁠

God damn it. He had to bring up the pedophile thing. I suppose I respect what he's trying to do. He's trying to be a good journalist by giving both sides of the story. That's very responsible. Let's focus on the point he makes about modesty and self-control. Sure. That's exactly what women desire nowadays. They want a nice modest man with a nice modest penis. Score one for the small dick boys.

The idea of an ideal dick has always been complex. “It’s definitely not a linear path,” said art historian Ellen Oredsson. The Medieval age featured crazy dick monsters, but also codpieces showing off his lordship’s mighty junk as a sign of virile power. Nowadays, big dicks can play for humor, menace, or desire, depending on how you frame them. ⁠

He wraps up this post with a TL;DR (Too Long Didn't Read)

TL;DR: Don’t put too much stock in big dicks—100 years from now, everyone might think they're ridiculous.⁠

All that post did was say that Ancient Greeks and Romans liked small dicks, but that might have just been because they were pedophiles. He said that one thing about modesty, but that didn't do too much to convince me.

If I could give this tiny dick advocate from Vice India one piece of advice, it would be to forget that the Ancient Greeks existed. I would move off of ancient civilization entirely. People back then only wanted to bang children or crazy dick monsters.

My friend, you are in a position of power now. If you want to put an end to big dick culture, you need to be better than this.