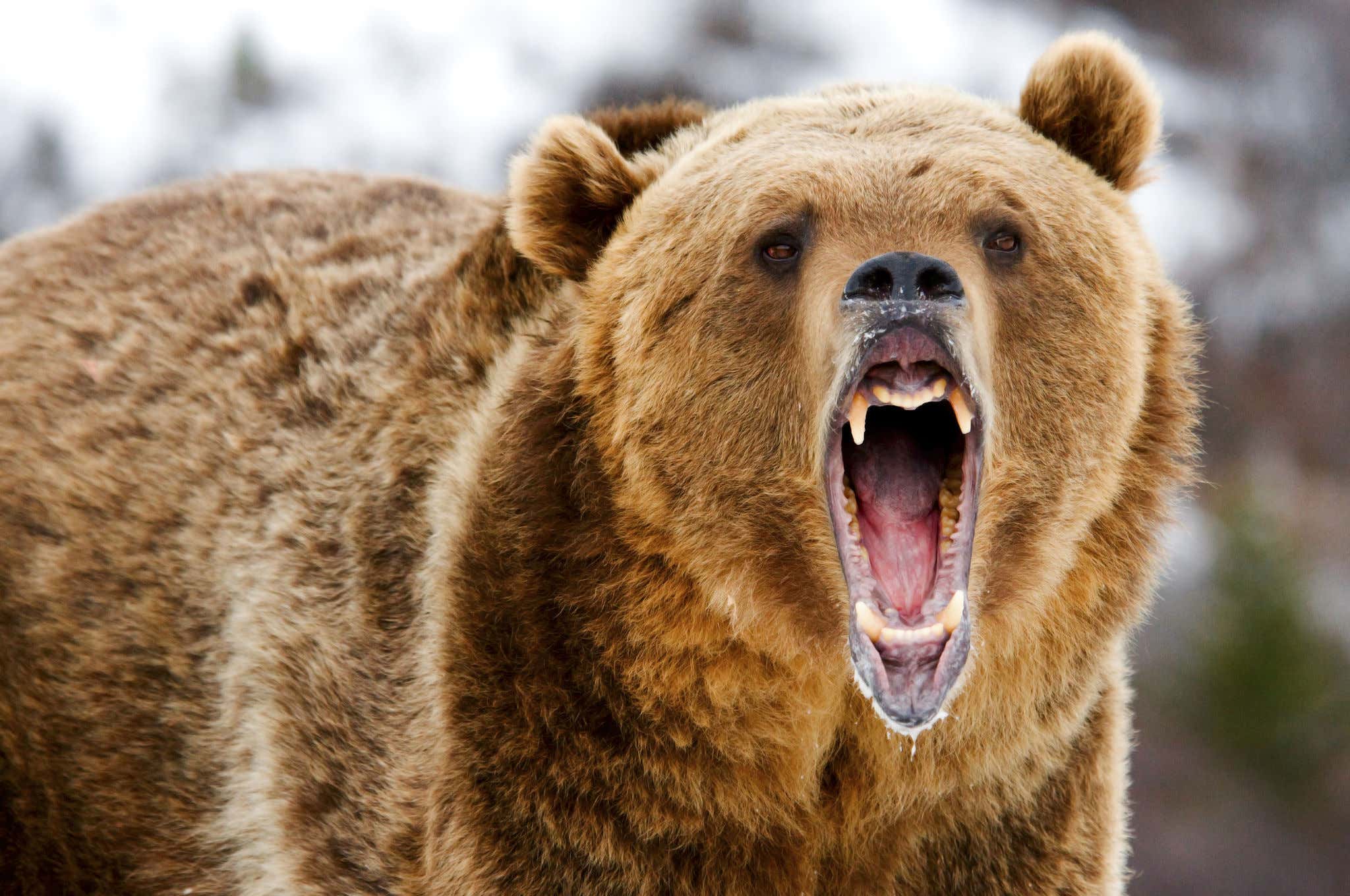 If you didn't hear Hank, the Tank got acquitted on all charges, but there is now a new viral bear in town.

Meet The Boss! The best of Banff National park that's the bear runs the place.

This guy is not only Chuck Norris of bears, surviving getting hit by a train and kicking every other bear's ass in the region, but he is Nick Cannon fathering everyone's child.

Hank the Tank could never compete in Banff National park. The competition that "The Boss" has could never be done by a Lake Tahoe bear that spends its time breaking into vacation rentals and eating leftover smores supplies.

Frank the tank has 0 rivals. The bear that takes its name from Bruce Springsteen outfucks its greatest rival, Split lip, at least at a 7:3 ratio in his region. He runs weak-ass bears out all the time. The Boss would probably eat Hank The Tank because it's so fat-and he's a black bear, and I think The Boss (A Grizzly) is a little Xenophobic from how he is described.