You know what? Fair. Kenyon Martin decided he wasn't going to get hazed so he didn't get hazed. Who was going to tell him different? Keith Van Horn and his high socks? I don't think so. If No. 1 pick Kenyon Martin isn't going to do shit as a rookie for hazing he's not going to do it. Look at him. He was and still is a grown ass man. I'd prefer to have Kenyon Martin on my side in any sort of fight. 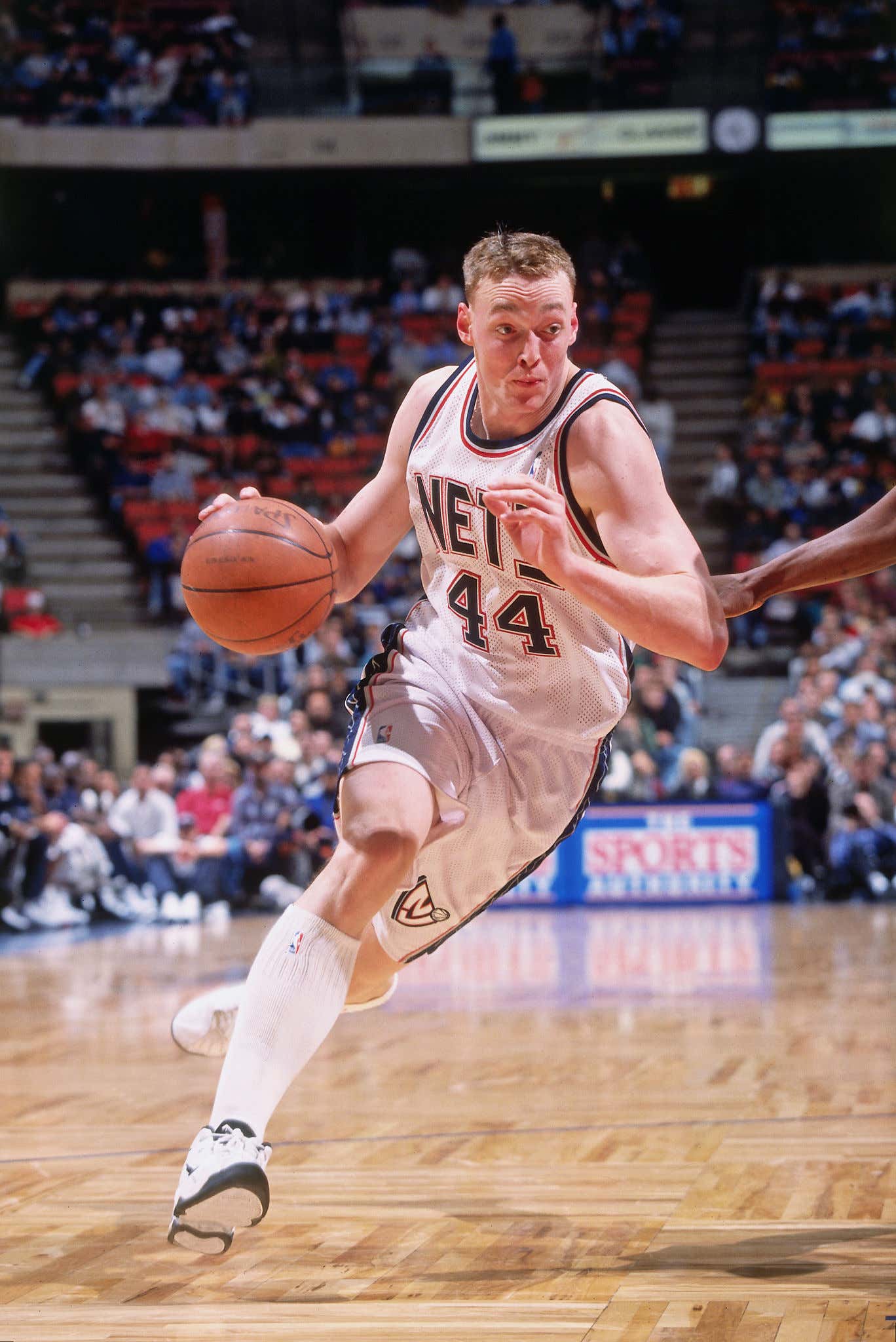 Now I'm not anti-hazing. But if a man says no, what are you going to do? We're talking about professional sports here. In fact it sort of is perfect the Nets just gave us trying to haze the other rookies. We may need to get Big Cat on the horn with Kenyon Martin though. Buying donuts isn't hazing. It's called being a good pal, a good teammate. I'm 55% sure the reason Jelly Walker went off and UAB made the Tournament last year is because we ate jelly donuts for good luck for him.

Not to mention Kenyon Martin's rookie season was him dealing with a broken leg and one of the biggest what-ifs in college sports. UC was loaded that year and simply won't be again until they go back to these jerseys 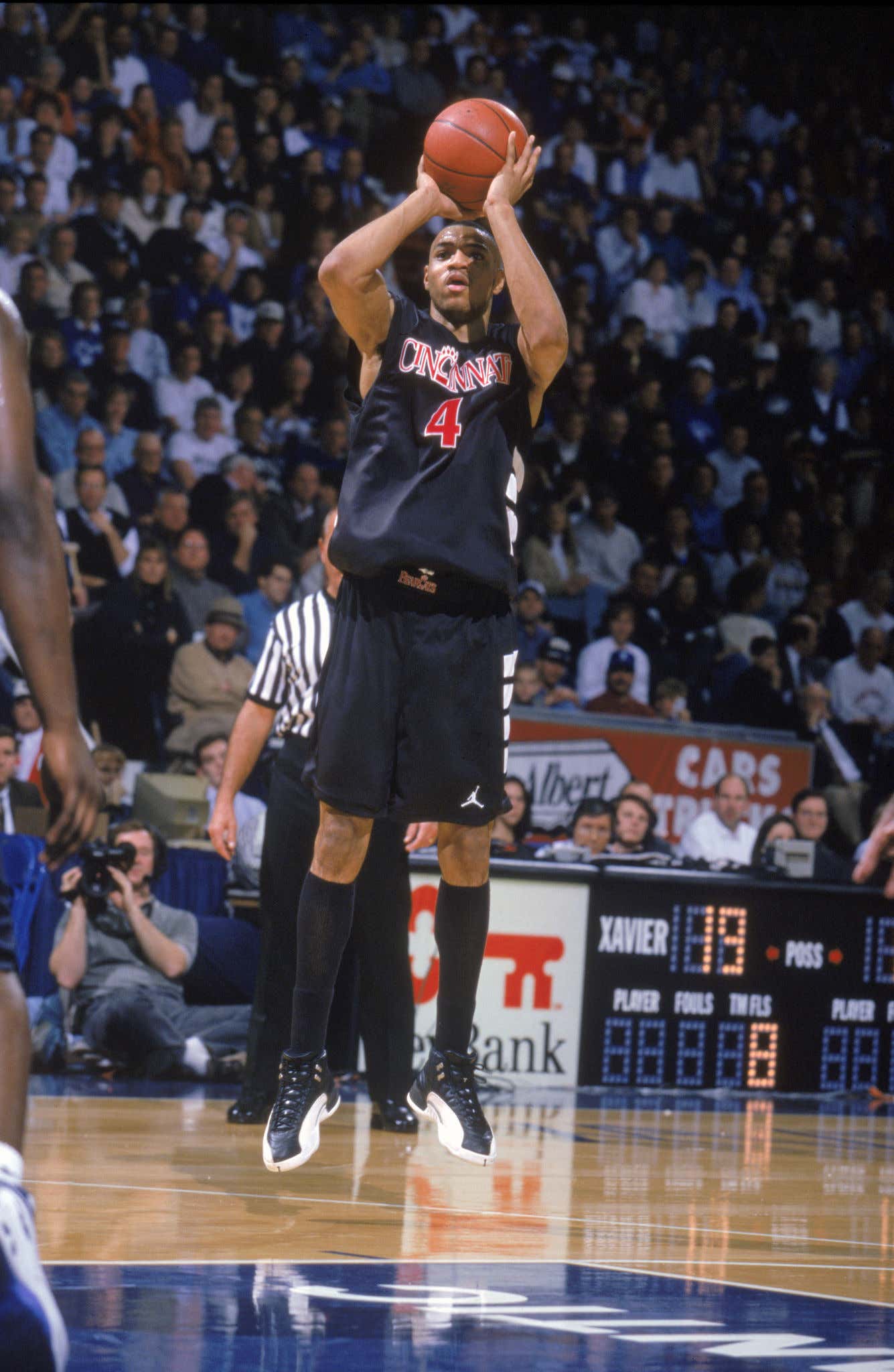 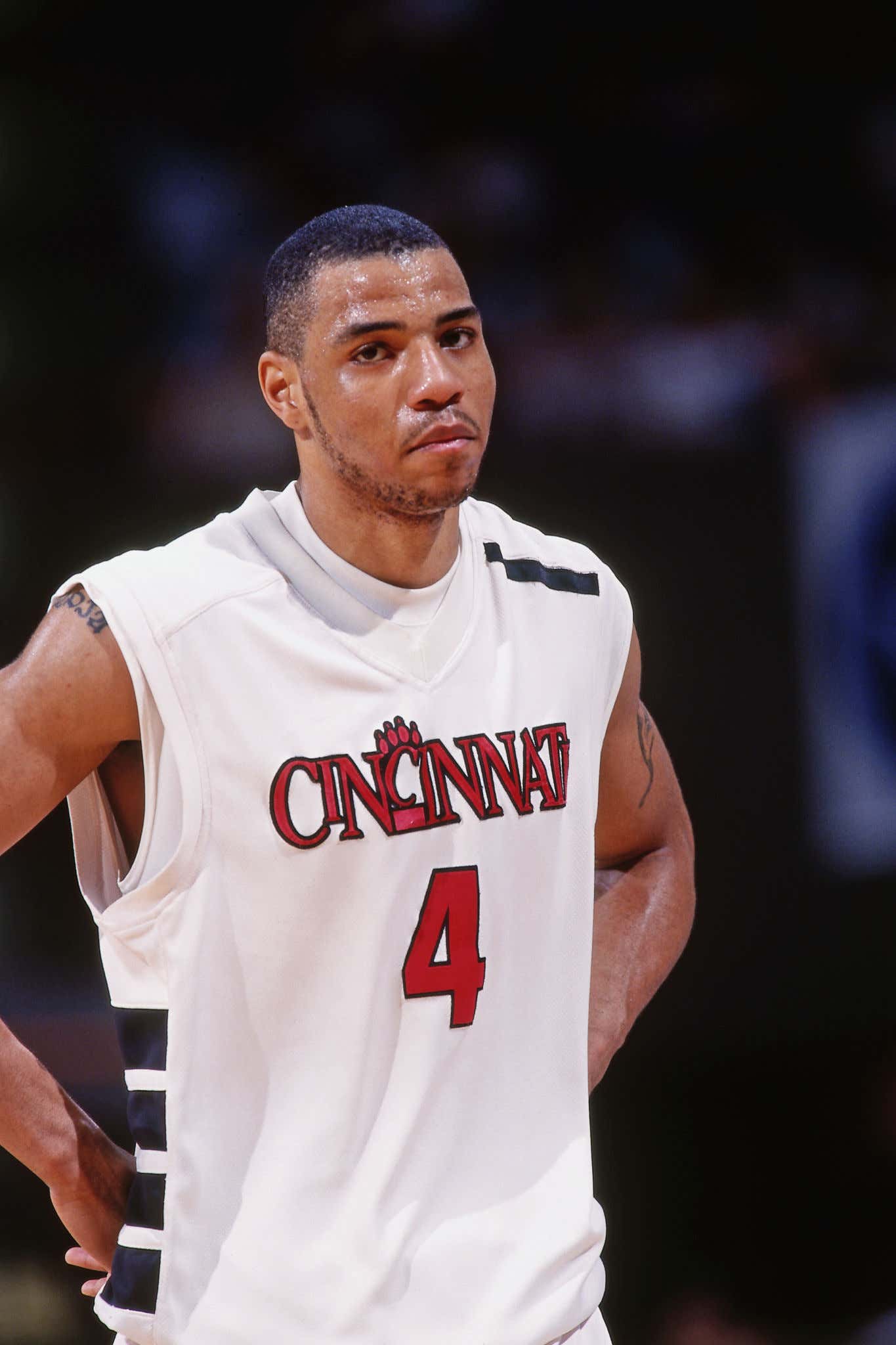 Just an elite jersey. Not this nonsense 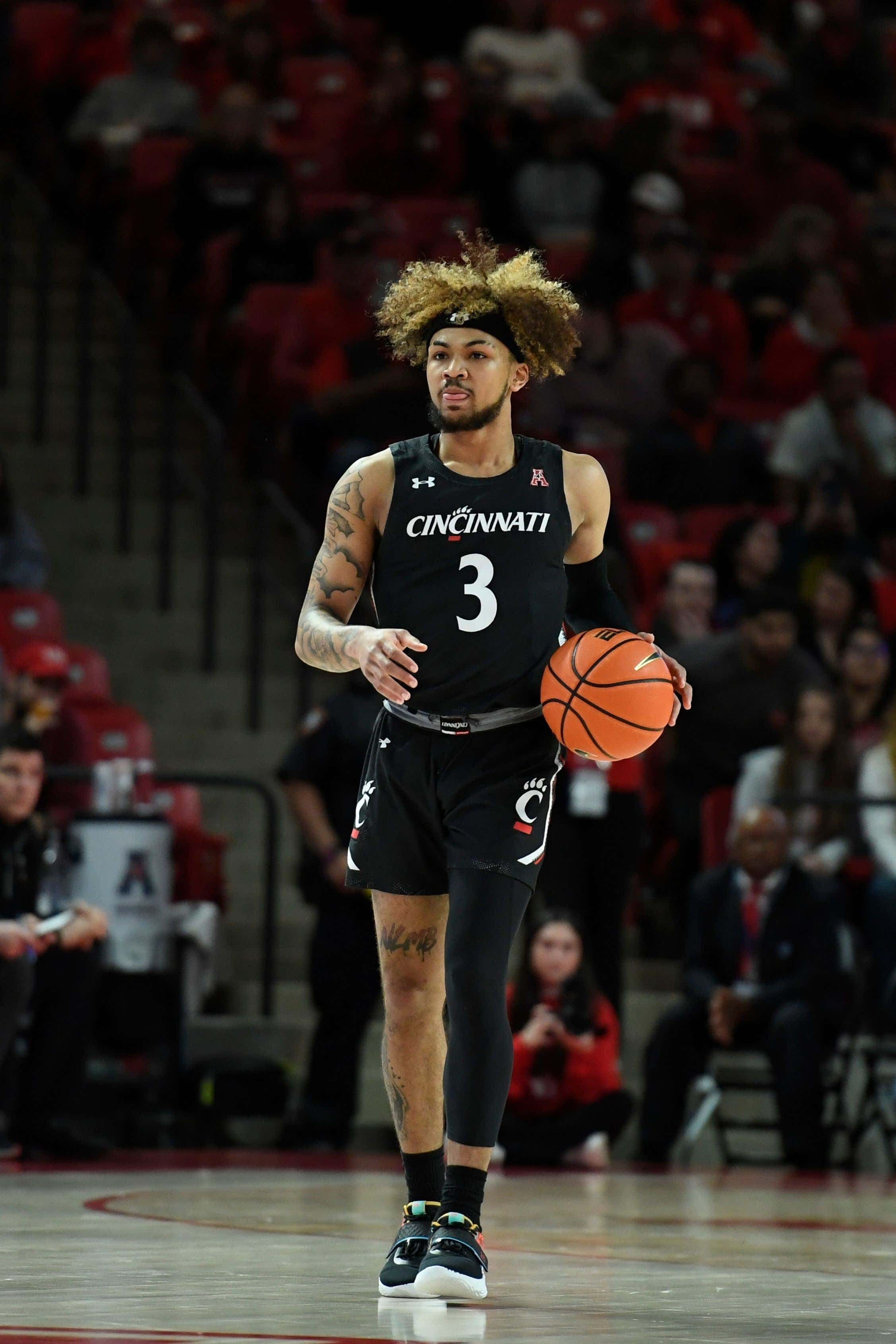 Instead UC falls to a 2 seed, loses to Bill Self's Tulsa team and the rest is history. Of course that man isn't going to go buy donuts or carry bags unless he wants to. Honestly I respect his ability to just be like no I'm not doing that. Everyone loves saying no. People love to refuse to do things. But everyone gives into peer pressure. Not Kenyon Martin and frankly that should be applauded.