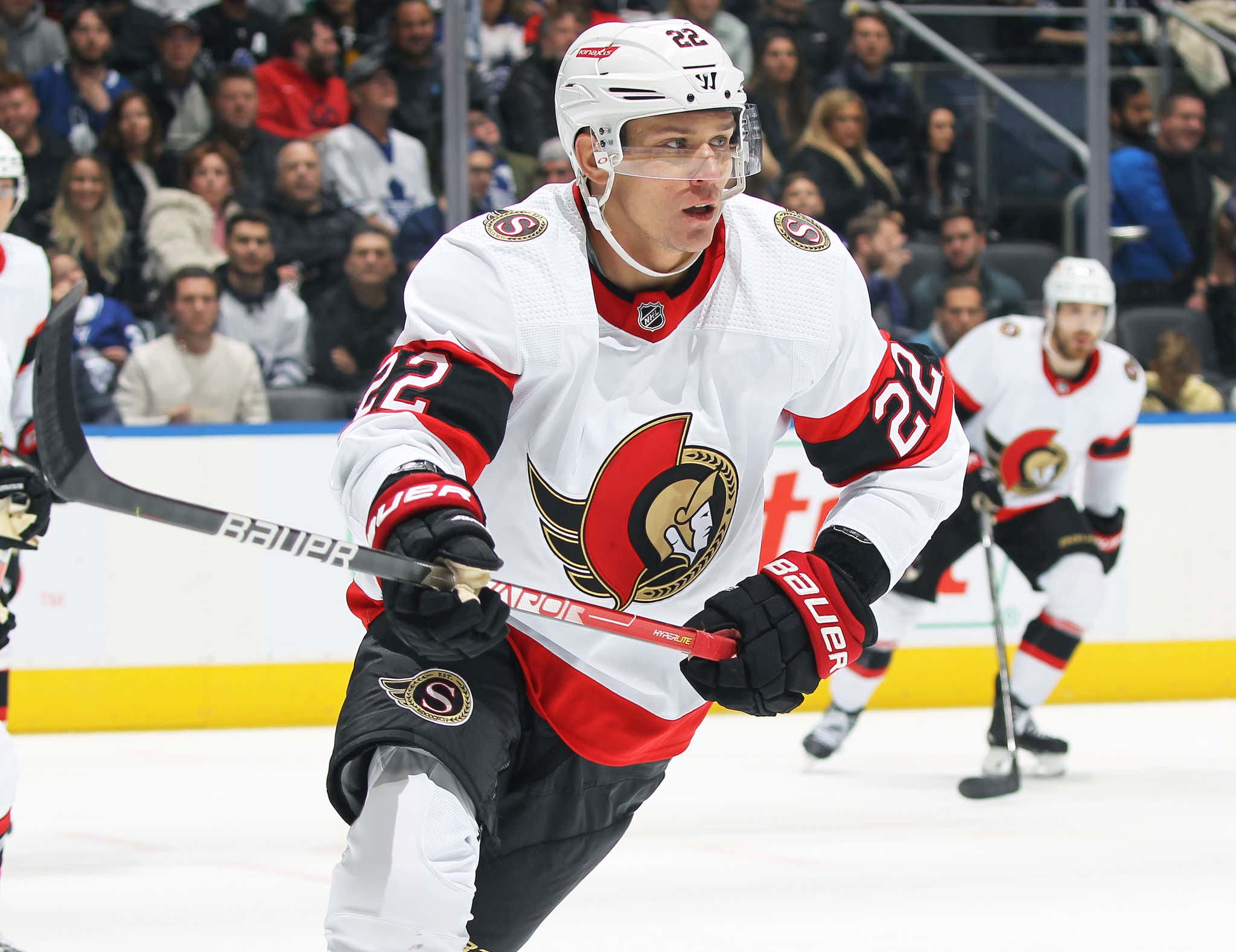 Things haven't been going particularly well for the Ottawa Senators to start off the season. Through 15 games so far they are 5-9-1 and sitting in last place in the Atlantic Division. They've won 1 game in the past 3 weeks, so you can imagine that tensions are probably a little high.

Nikita Zaitsev looks like he's reached his breaking point, and is in no mood whatsoever to get meme'd to death by some lowly fans.

Now let me be clear about something real quick. I don't think that fans deserve total immunity when it comes to talking shit on athletes, and then the athletes seeing/hearing things said about them and naturally getting upset about it. Just because you are a fan doesn't mean you should be able to do or say whatever you want without consequences. You don't get to play an innocent victim when you voluntarily shit on a guy.

The idea has been thrown out there before that athletes should be allowed to fight one (1) fan per year without any repercussions, and I totally agree with that. With that being said…well let's at least take a look at the meme in question here.

What? Are you kidding me? That's it? A poorly edited Spiderman meme? That is what has Nikita Zaitsev going DEFCON 1 and trying to arrange an in-person meet up? Imagine if Nikita Zaitsev had to deal with a real meme assassin like the Vindog. He'd be meme'd to death in one fatal swoop. This meme is like the ECHL equivalent to the Vindog's NHL.

Again, I'm all for athletes being able to step up and call people out who are constantly shitting on them. But you still have to choose your battles. And a low level Spiderman meme might not be the one that Zaitsev needs to go all in on. I wanted to be on his side here, but this seems to be a classic case of a situation in which all parties involved suck equally.