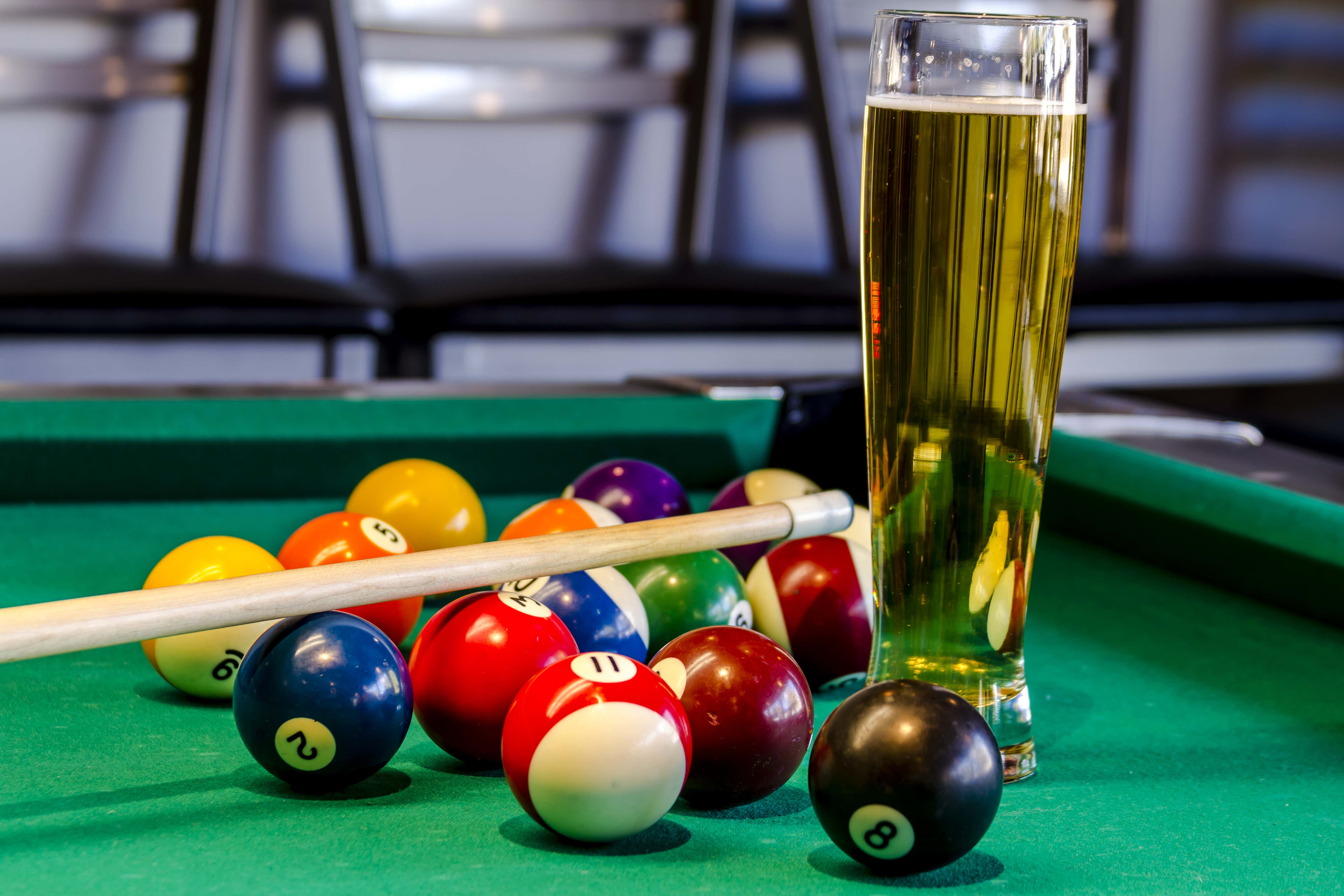 Snooker - which is a British variation on billiards, is not a sport for the faint of heart. Particularly at the championship level. It takes a keen eye. Nerves of steel. A deft touch. A mathematical, analytic mind. And a digestive system with superhuman control. As we've seen before:

You can't have that men of a certain age stepping into the pressure cooker like that, face down, ass up, without the obvious hazards. As Big Ern McCracken said of that other Sport of Kings, bowling, "I know that right about now, your bladder feels like an overstuffed vacuum cleaner bag and your butt is kinda like an about-to-explode bratwurst." Just ask snooker warrior Mark Williams:

Source - Snooker ace Mark Williams was forced to play commando after a nasty bout of food poisoning meant he had to dump his boxer shorts in the bin.

Williams bowed out of the UK Championship after losing 6-3 to the impressive Jamie Clarke. However, that was not the only thing he lost as a funny tummy caused him to toss his own underwear into the bin, during the contest.

It very quickly became obvious Williams was in a spot of bother, when he had to make a very quick dash out of the arena in the first frame. Unfortunately, as his composure began to seep out of him, the mistakes set in to his game.

“That was probably the worst I have ever felt, trying to play a snooker match,” the 47-year-old said. “If it wasn’t such a big tournament, I don’t think I would have come back out after the interval.

“I started the match with a pair of boxer shorts and by frame three I didn’t have them any more. If you see a pair in the bin, they’re mine.”

This is one of those situations where one competitor gets the trophy, but they both walk away winners. This is the kind of story a good parent should share with their child to teach them a lesson about never giving up. Never surrendering. Keep battling to the last ball. Even if you have to finish the match going commando, have zero quit in you.

It's just a damned shame Williams couldn't have somehow taken home the title. That would've put this moment up there with some of the unforgettable triumphs over adversity. Michael Jordan's Flu Game. Joe Montana's Chicken Soup Game. Kirk Gibson's Home Run. Doc Ellis' LSD No Hitter.  Kurt Schilling's Bloody Sock. Mark Williams' Sharty Boxers would've taken its rightful place in that pantheon. It would've been The Hershey's Squirt Heard 'Round the World. An inspiration to future generations that would think of him every time they were faced with terminal skid marks to throw them in the trash and get back in the arena.

But now it's just a footnote to sports history. Sadly. But it's still worth celebrating. Something we should all keep in mind going forward if we're ever faced with soiled underpants. As I heard and older gentleman once say, "At my age, I'm too old to waste a hard on or trust a fart." If the worst should happen to any of us, let's promise ourselves to toss our sharty clothes in the trash and keep on fighting. Mark Williams would want us to. That makes him a champion in my book.