The A's have been pushing to move out of Oakland for years now and seem to have a landing spot in Sin City. Two things stand in their way. The first is they are under a lease to stay in the O.co Coliseum until the end of the 2024 season. The other is that they need to pretend they are working with the city so the next two years won't make A's games any more of a graveyard than they already are.

With this news today, it's pretty clear that MLB is all-in on them leaving. Commissioner Rob Manfred has already said as much during the World Series when he appeared on Mad Dog Russo's show and said "It just doesn't look like it's going to happen" when asked about the A's staying in Oakland. But it's one thing to say that. It's another to actually have them play games there. 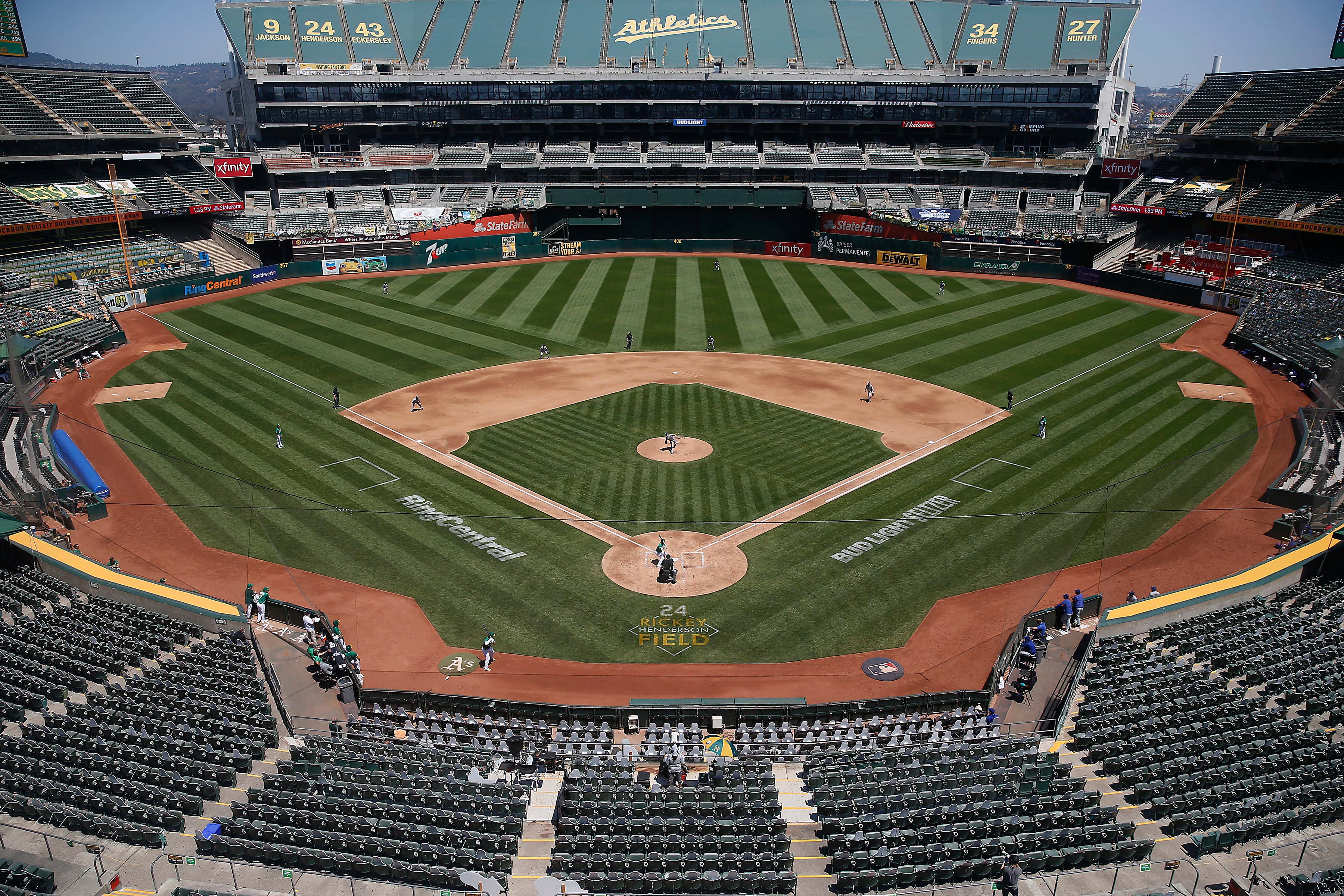 I'm not going to say that the A's should stay in Oakland. The attendance has been abysmal for a long time. Some of that rides on A's ownership for basically pulling a "Major League" of late and putting bad teams on the field on purpose to prove their point that Oakland won't support a team. But the A's have made the playoffs seven times since 2006 and haven't once drawn 2 million fans in a season during that time.

The A's moving to Las Vegas would be the first of the two dominos that need to fall before expansion can take place. MLB has stated repeatedly that until the Oakland and Tampa Bay Rays stadium issues are resolved, they will not pursue expansion. Las Vegas getting a team is great news for Nashville, Portland and other cities who want Major League Baseball as it will take a competitor off the table.

I feel badly for the A's fans in the Bay Area. They have been in Oakland since 1968 and it must be an awful feeling to have a team move away from your city. I can't imagine losing two teams to the same city. That's almost cruel. With San Francisco so close, Oakland won't be getting another MLB or NFL team in the foreseeable future either. The only solace I can give is the A's fans is that they haven't moved yet and this was considered a certainty in late 1992: