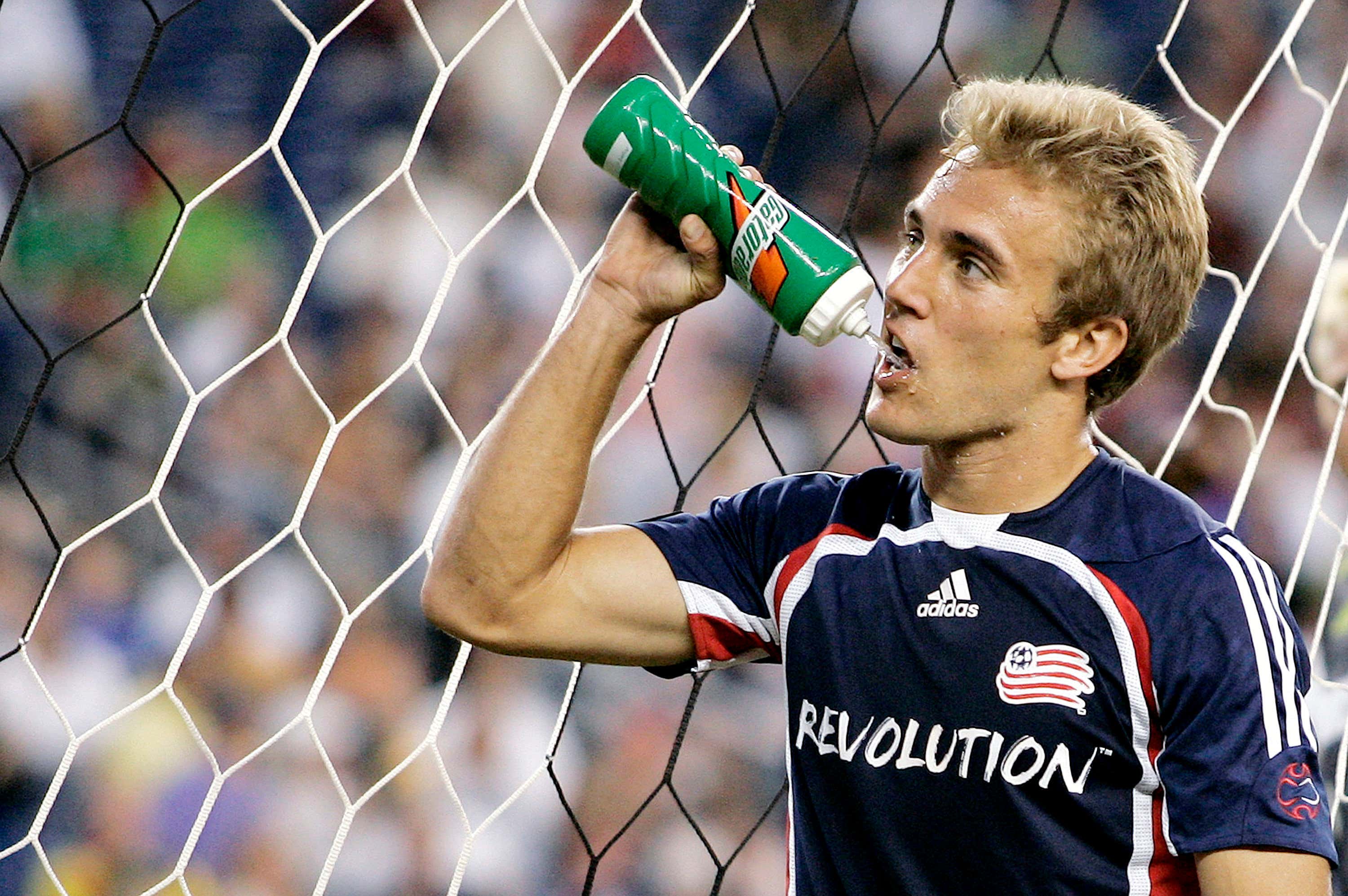 On today's Pardon My Take… TAYLOR TWELLMAN! The ESPN soccer analyst joined Mr. Cat and Mr. Commenter on today's show to break down every angle of the World Cup, including Monday's USA draw with Wales.

Speaking of Team USA, Twellman has had an interesting experience with the red, white and blue. Despite having a fantastic MLS career, he was left off the USMNT World Cup Team in 2006. It's a complicated situation for Twellman, but he offered a great perspective on what he has learned from that moment of adversity 16 years ago. Take a look at this clip from today's show:

This is exactly how you spin a negative into a positive. It can't be easy for Taylor Twellman to watch the USMNT (especially when he missed the cut in 2006), but everything that he said on today's show was so true. Sure, it would have been amazing to be a part of that team, but like he said, "shit happens." Not everything is under your control, and he understands that.

Now, Twellman is one of the biggest faces of ESPN's soccer coverage and continues to have a positive mindset on how everything played out from that chain of events 16 years ago. This was an awesome interview all around, hopefully he is back on PMT soon.