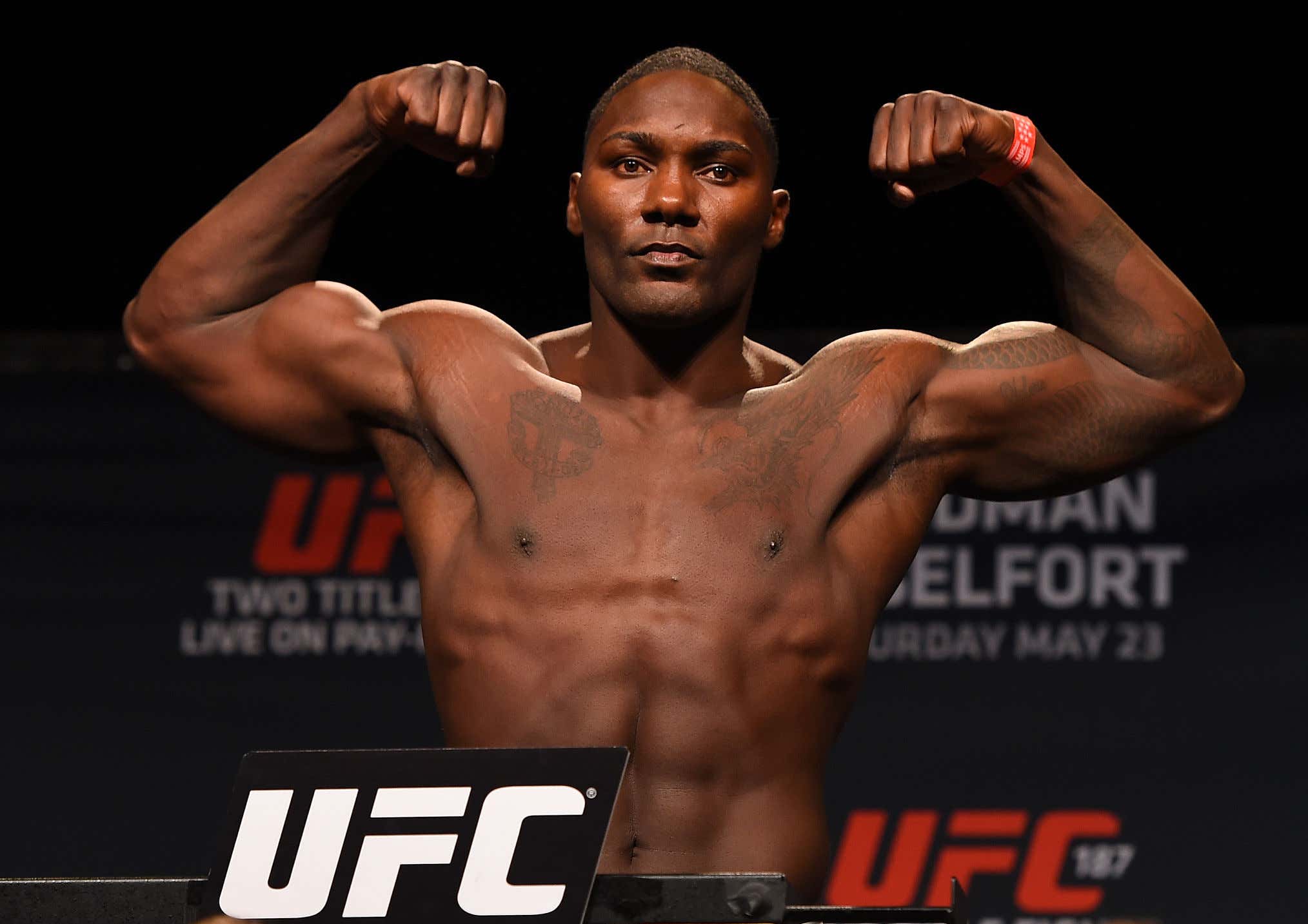 Damn, man. Rest in peace to mixed martial arts and UFC legend Anthony "Rumble" Johnson, who has unfortunately passed at just 38 years old today. According to Yahoo's Kevin Iole, the cause of death was "organ failure due to non-Hodgkin’s lymphoma and hemophagocytic lymphohistiocytosis, which is a rare disorder of the immune system" which is just heartbreaking. Johnson had been posting about health struggles on social media for the past few months, but never went into much detail.

"Rumble" Johnson was an absolute force in the UFC once he found the weight class that was right for him, and for a while, it genuinely felt like he had the heaviest hands on the roster. I mean, on his second run in the company - the ONLY guy he lost to was Daniel Cormier…. 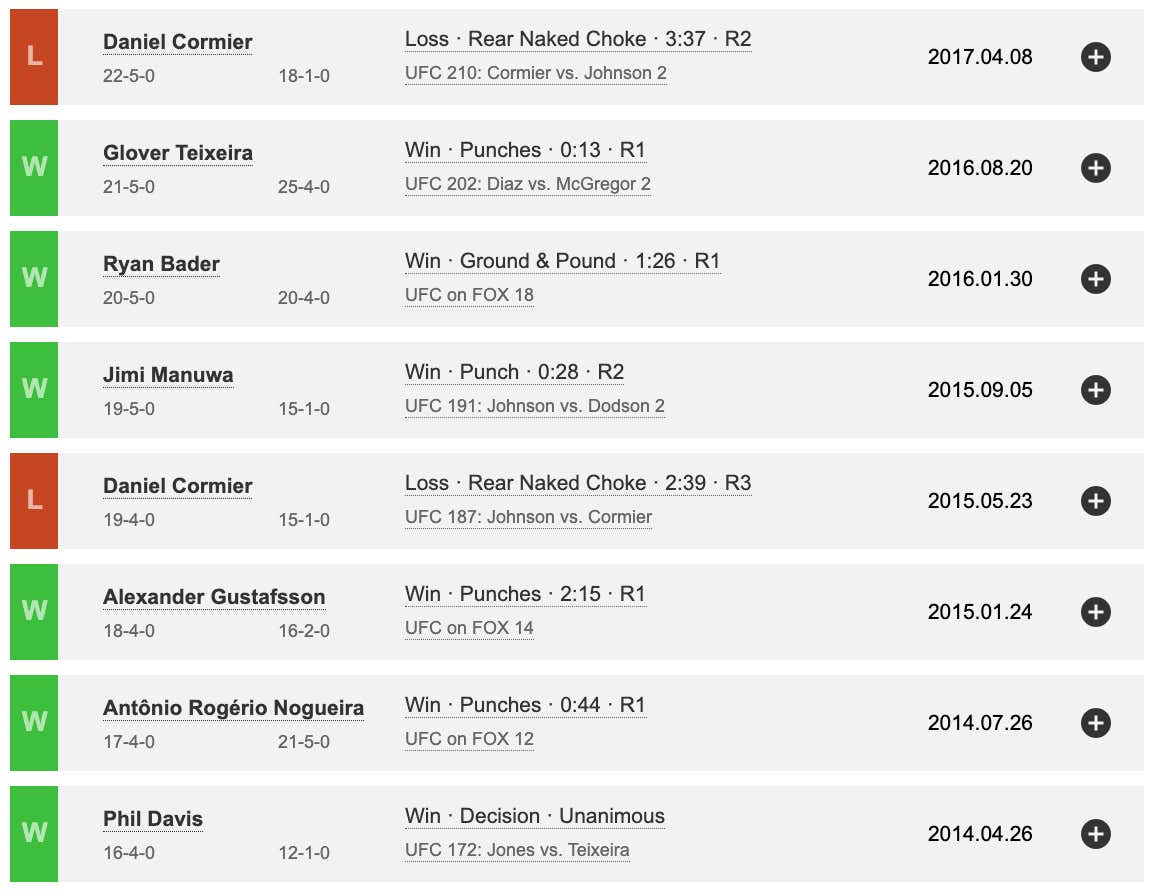 Rumble was as "must watch" a fighter as there is, and plenty in the MMA community are posting their tributes and memories of him now….

If you've never seen Johnson fight before, watch these highlights - dude was a BAD MAN in that octagon….

Just so sad to hear about a passing so young. Condolences to Rumble's friends/family.