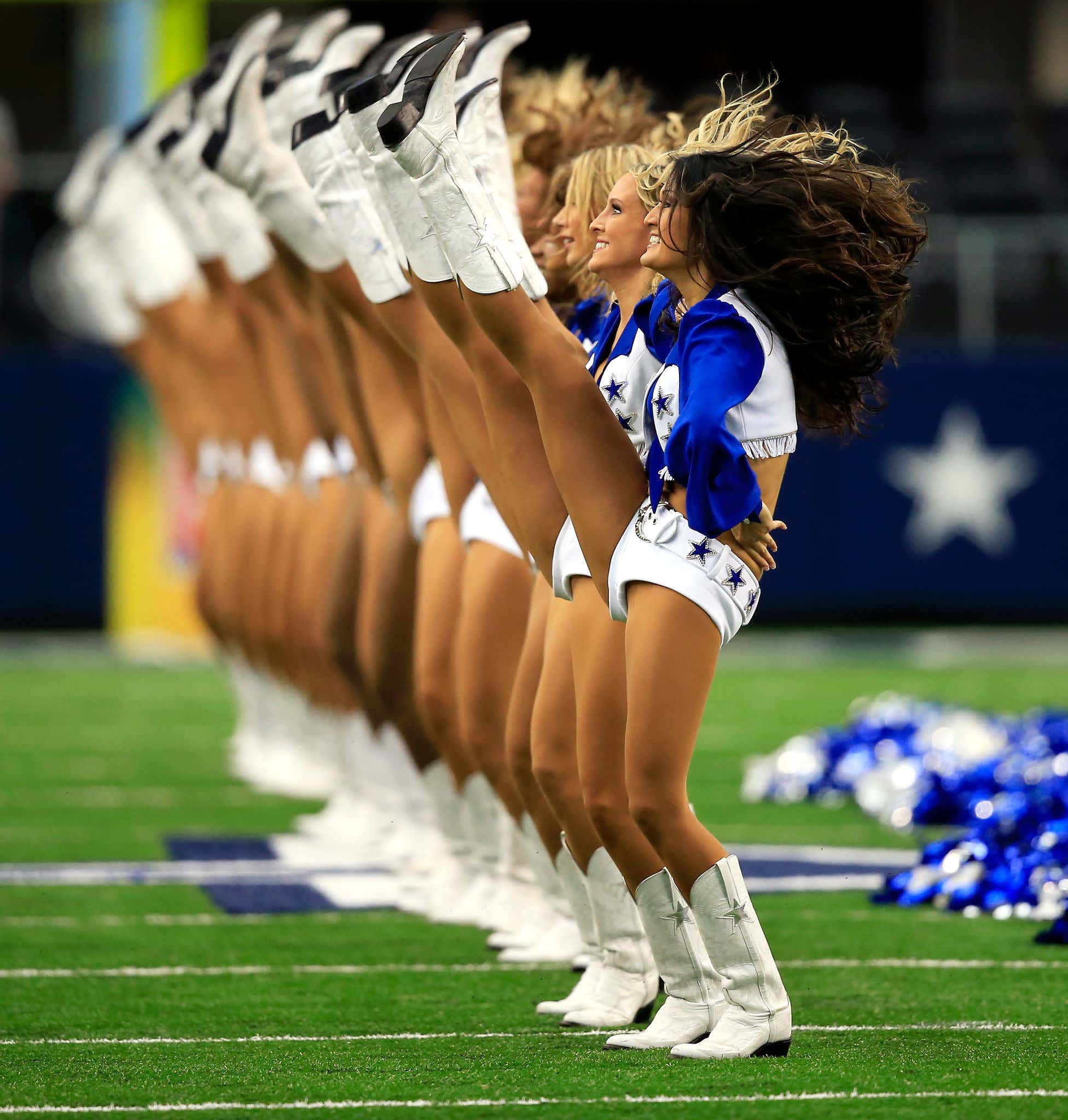 Don't forget this one kicks off at 9:30am Eastern because it's in Germany.

Seattle comes into this game with a definitely better run game, and a defense that has played its best this year over the last two weeks.

Tampa Bay has the 23rd-ranked rushing defense setting up the Seahawks Walker to have a huge game again. Additionally, Tampa Bay’s offense last week only put up 16 points and has averaged 15 points in the last 4 games.

Seattle is for real people. I can't believe it either, but in Seattle’s last four games, they've won by an average of 12 points. And in 3 of those games Seattle was an underdog. Even though the Seahawks are taking a majority of the public money, and the line has actually risen from Bucs -1.5 to -3 (extremely suspicious), I like them again in this spot.

Last week, I screamed from the heavens that the Titans, a legit team, catching nearly 2 touchdowns in Arrowhead was OUTRAGEOUS. They should have won outright, but KC was once again helped out by home-cooking calls down the stretch to steal the win.

Kansas City is coming off an ugly win against a feisty Tennessee team, but their defense played its best game of the season, holding Tennessee to just seven yards on its last 10 drives combined, (a bonkers stat) while the offense racked up 499 yards.

The last time the Chiefs fell flat against a clearly inferior team (Week 3 at Indy), the following week they came out and rolled offensively against a good Bucs defense.

I think they'll do whatever they want to do against the Jaguars' defense in this one.

I think Kansas City will emphasize the running game early in this one to protect Patrick Mahomes, (who had 68 passing attempts in Week 9!) Then the Chiefs will turn up the pass rush when they pull ahead.

The 1-seed is possibly back on the table now for Kansas City, so I expect a focused Chiefs team to win by double digits here.

The Dolphins return home after back-to-back close road wins against the NFC North, and even if they didn't win big, it's an impressive feat for a team that typically plays much better at home.

Miami has the top passing offense in the league by yards per play, and I have more faith this team will be able to handle Cleveland's pass rush than the Bengals did. The Dolphins' defense was thrashed by the run, but that was largely QB related, which isn't an issue with Cleveland's Jacoby Brissett. The Dolphins can play from ahead easily, thanks to their pass game, putting pressure on Brissett to keep up while dealing with the legit Miami pass rush.

The Dolphins have averaged 27.5 points in the six games, all victories, that Tagovailoa has started and finished. With Miami’s ability to score quickly, the Browns' best bet would be to possess the ball, control the clock and shorten the game. All-world running back Nick Chubb would allow them to do that against a Dolphins run defense ranked 15th in the NFL (117.4).

But unfortunately, Kevin Stefanski is a terrible coach, and won't do this.

The Browns are getting their stud CB Denzel Ward returning following their bye, but I still don't see Cleveland slowing down Tyreek Hill, Jaylen Waddle, and Mike McDaniel's] run game. The Dolphins' defense is much stronger at home, allowing 15 points per game. This line should be much higher. BUT ALERT -  The Dolphins are taking 70 percent of the public money and yet the line has moved toward Cleveland. Suspicious, yes, but still like the fins at home in this one.

Fun fact - Tua Tagovailoa is 10-4 ATS in his career

So proceed with caution.

The Vikings come into this one at 7-1, leading their division. BUT, they accomplished that by winning six games against teams with sub-.500 records, and one against a Miami team that did not have Tua. Their record is smoke and mirrors.

The Bills are highly regarded as the creme de la creme of the league this year, on both sides of the ball. And even without having Poyer, Rousseau, Elam and possibly Edmunds and Tre’Davious White (again) available, it cuts deep into the roster’s overall effectiveness. This is the 1st time Diggs has played Minnesota since being traded to Buffalo, and I think he's going to go off. The Buffalo defense will limit Kirk Cousins and the Minnesota offense to an inefficient game in this one. If you can get Buffalo for anything under 6.5 grab the value.

This might be a nightmare "style" matchup for the Chargers, with the rough and tough 49ers and recent addition Christian McCaffrey running into a flashy Chargers team. But the injury-plagued Chargers played reasonably well last week despite looking determined at times to give the game away to the Falcons.

Even so, the 49ers' style of play lends itself to a poor ATS record as a large favorite and Los Angeles is more than capable of keeping this a one-score game.

The Chargers did what they were supposed to do last week in winning by three points. That makes four wins in their last five games since a major rash of injuries earlier in the season, and I think they've gotten to the point where they're underrated.

Los Angeles has only been at least a five-point underdog once under Brandon Staley. Staley's largest underdog role is +7 at Kansas City in Week 3 last season. Los Angeles won that game outright. The Chargers are 4-0 ATS on the road this season. I see value in L.A. here.