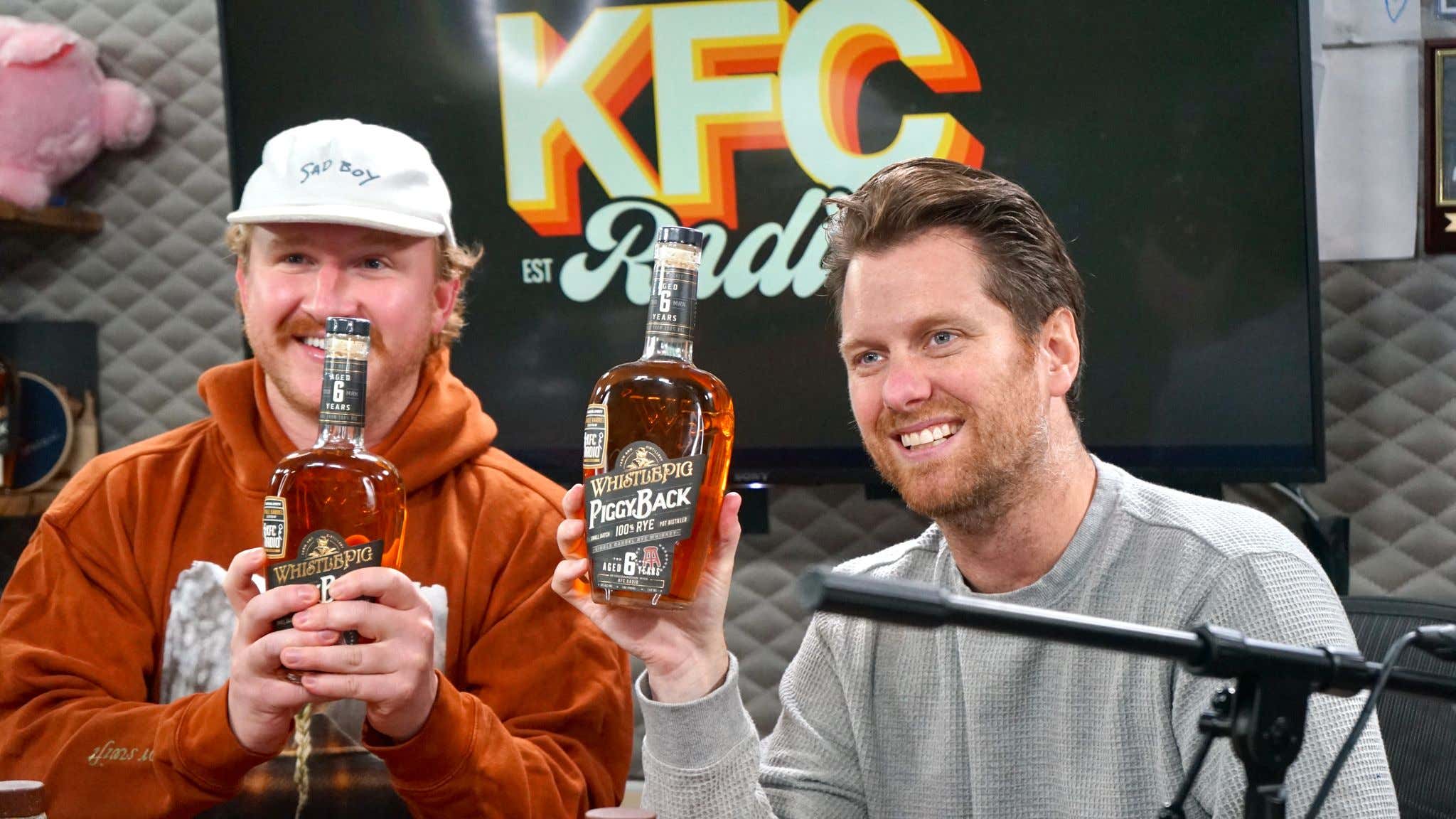 I’ve been lucky enough to do roughly a billion cool, unimaginable things in the 13 years I’ve worked at Barstool. I’m not even going to try and list them but tons of shit I’d never dreamed of. When I tell you this is number one with a bullet I assure you it’s not ever close.

WHISTLEPIG, widely considered one of the best whiskey brands on the PLANET, has a fuckin’ KFC Radio rye for sale on their website (and soon in liquor stores). That’s insanity. It’s laughable. It defies logic.

You see, I’m a whiskey fan. A huge one. Some may argue too big of one, though I’d disagree with them. And somehow one of my favorite whiskey brands allowed us to their beautiful farm (you can’t go, no riff raff allowed) to taste a variety of barrels, select our favorite, and ultimately mass produce it to sell to Stoolies and whiskey connoisseurs alike nationwide.

Whiskey has been my favorite drink for about a decade. It’s all I drink, really. Whiskey at night, water during the day. Before I fell in love with whiskey I had some other drinks I fancied as a young lad, perhaps a few toxic relationships with light beers and cheap tequilas in my college years. But once I became an adult I found the love of my life and that is whiskey. Specifically WhistlePig. And now we have our own rye together! Do you understand how insane that is? It’s like if a woman who I loved since I was in my early 20s, let’s say Taylor Swift, told me she also loved me and wanted to make a baby together (not to brag but she wants to have a baby so bad shes willing to pay me for it). I made a baby with WhistlePig. It’s part KFC Radio, part WhistlePig. It’s part smoky, part spicy. Part Sad Boy Season, part let’s party. It’s perfect and you are going to love it. 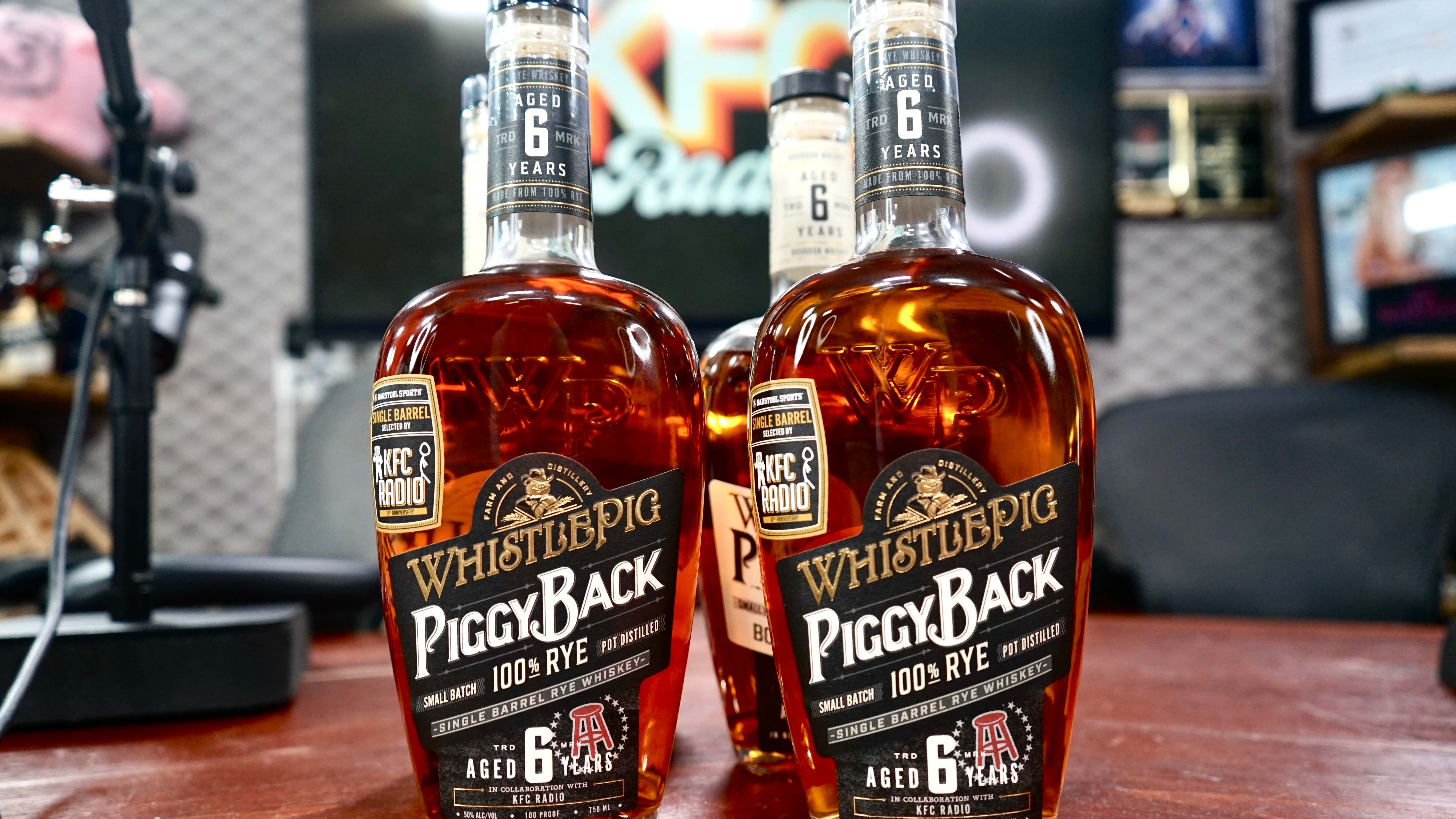