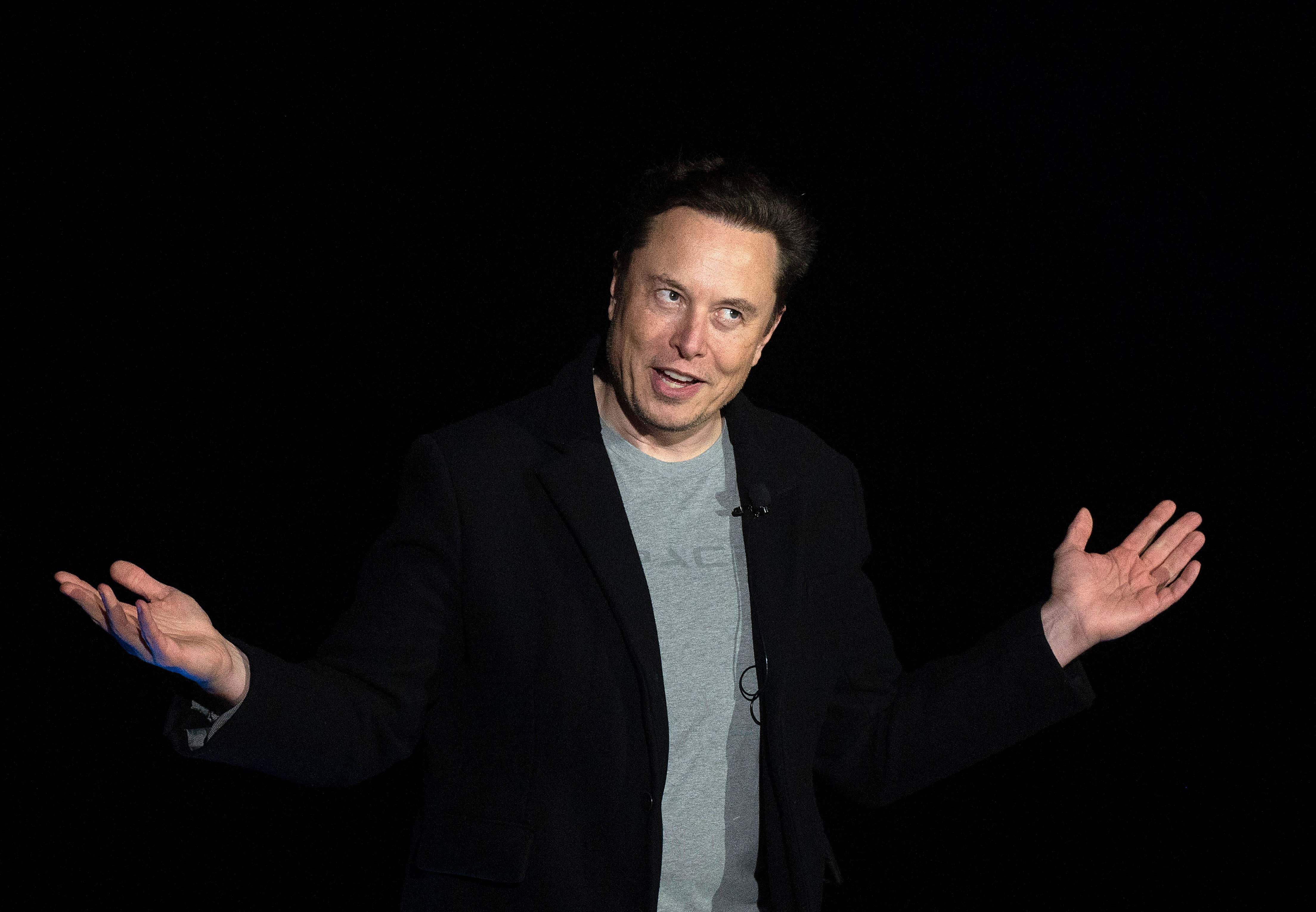 Earlier today, my coworker and Sons Of Uribe brother White Sox Dave blogged about Elon firing a guy from Twitter on Twitter after something he said...on Twitter.

It was fascinating journalism from my guy WSD, which ended with this prediction:

And that's this morning's "what did Elon do to cause people to melt down on Twitter" story. I'm sure we'll have a new one come 2pm central standard time, or so. Looking forward to it!!!

As usual, #WhiteSoxDaveWasRight because we have yet another Elon Twitter story that is going super viral and we didn't even have to wait until 3 PM ET to see it (Sorry Dave, Eastern Time is the standard for Americans).

The latest story is Elon reportedly firing 20 or so people for talking poorly about their new emperor.

I remember when we started a Slack here at Barstool back when we took our first few steps down the road of becoming corporate during the early Chernin days. A few people joined, a few gifs were shared, and now the only time I remember we have one is when a new employee joins it every 6 months or so.

Anyway, it does seem like bullshit for getting canned for something you said on Slack. If everyone here actually used our Slack and talked shit about the head honcho, it would probably just lead to him airing you out on a podcast.

However, as we have seen through the countless stories the last week or so, not only is Big Brother watching at Twitter but he has an itchy trigger finger. I'm not saying it's okay or it's right or it's even legal. But that's the way Elon is running shit over there.

Which takes me to my point. The more stories I see like this, the more I feel like Elon is doing everything on purpose. Wanna see why the weirdo billionaire fired thousands of people today? Go on Twitter! Wanna see a bunch of fake sports news by people that bought blue checkmarks go viral? Go on Twitter! More crazy news means more people going on Twitter, which should hypothetically lead to more money.

Who cares that the owner seems to be fighting with all of his employees? Vince McMahon won the Monday Night Wars by doing the very same thing! Granted, what Vinny Mac's fights were all scripted fights in a fictional wrestling universe while Elon is letting go of employees that seem to be extremely valuable in the very real world. But I suppose the precedent is there!

There's also a chance Elon is trying to tank the product for reasons my common man brain can't understand. Nonetheless, I've already buried Twitter in my mind and look forward to my kids seeing my face more than they see the back of my phone now that it appears to be on its way out. So thanks for that Elon and best of luck to the people that are still working at Twitter during this shitshow.