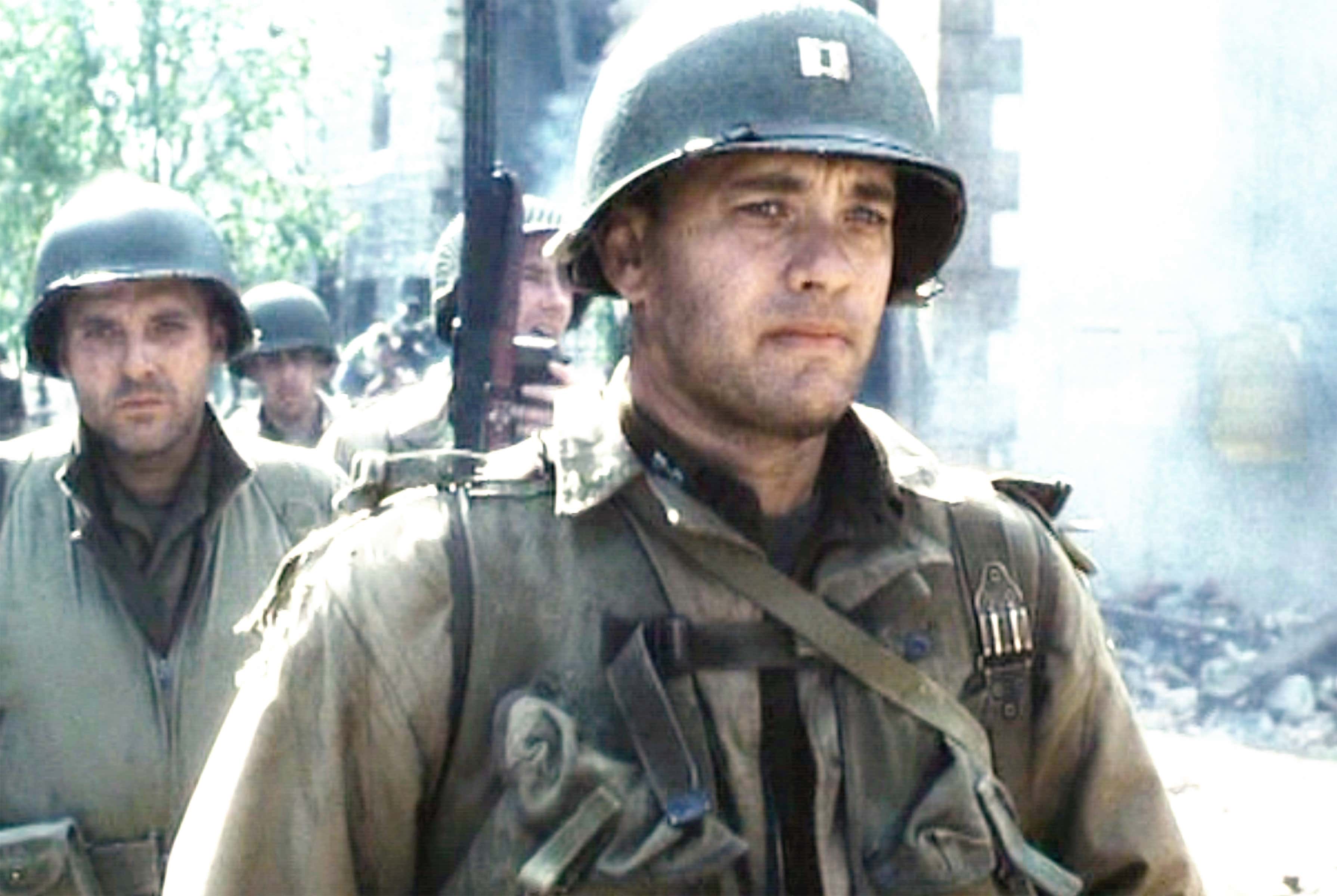 It is Veterans Day and that can only mean one thing - I'm already late for my free meal at Applebee's. But when I get home, inevitably TNT, AMC, and every other channel worth its salt will be playing military movies all day or at least they should. After all, I didn't spend a year in Iraq to only have super hero movies playing on 11/11. No offense.

In order for you to better understand what makes a good military movie, you need to know the criteria. When you understand the following, you are better equipped to make your own lists. Now, that dolt White Sox Dave will probably tell me I'm wrong but he never served a day in his life so I'll continue dismissing his opinion. Anyway, here is the criteria:

Military and historical accuracy – Do the uniforms look right? Is the jargon accurate? Do the tactics make sense? All while staying true to the events as they occurred in history if the movie is based on actual events? This is the most important criteria because if you score poorly here I will trash the entire movie. See: The Hurt Locker.

Emotions evoked – 4 of my top 5 movies move me to tears no matter how many times I watch them. I’m a crier, what can I say.  A good military movie should make you laugh and cry because in the military as we deal with grave consequences sometimes, a sense of humor is a staple of any unit no matter the branch or time in history. Not to mention displays of camaraderie do it for me.

Rewatchability – When I stumble onto something for the 69th time on AMC, I’m sticking around until the end.

Character investment – I think it’s imperative to feel like you know the characters and want to see them succeed in overcoming whatever hardships they may encounter in the plot.

Badassery – This one is simple – I need to see cool explosions or displays of heroism or both.

Keeping those in mind, here is my top 5 in no particular order:

Not on this list really only because it is a mini-series and not a movie is Band Of Brothers. I religiously watch that twice a year at least. The lessons I took with me to my platoon from Dick Winters based on this series and his memoir were many. 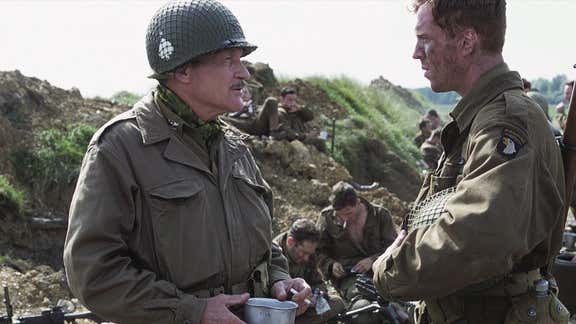 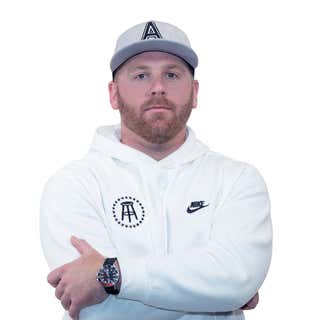