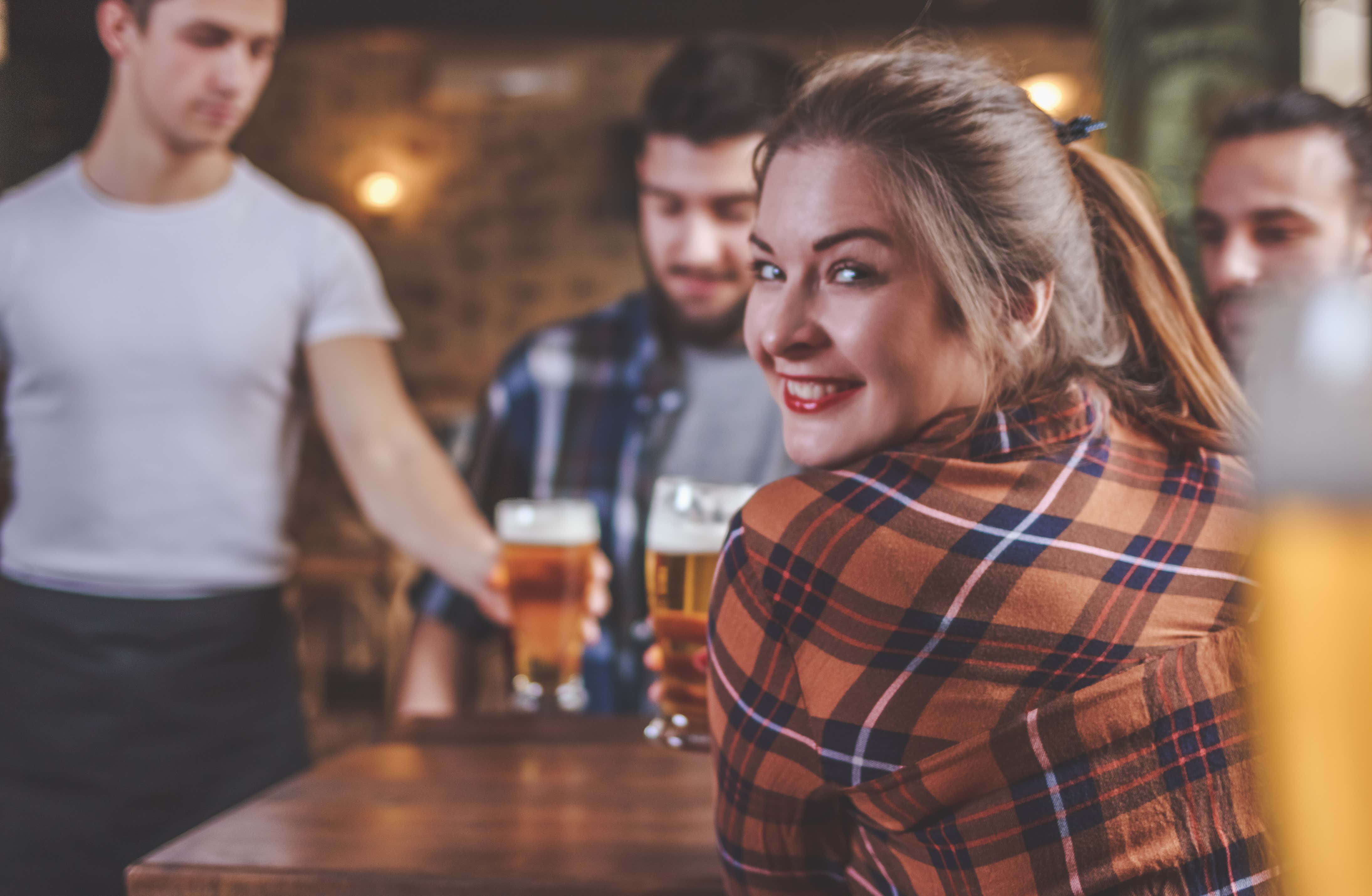 That’s the debate on tap as workers settle back into going to the office — and potentially grabbing drinks with coworkers at the end of the day.

Some young millennials and Gen Zers — who tend to be ever concerned with “healthy” work-life boundaries — are taking a stance against socializing with colleagues.

“I enjoy my private life and enjoy to not hangout with coworkers when I’m trying to relax and not think about work,” Michael Nicosia, 27, told The Post.

“When I’ve previously gone out with co-workers for drinks, 90% of the conversation is centered around work, work gossip, and the like,” the Dallas, Tex.-based asset manager said.

Interesting article here that basically says Happy Hour with coworkers is dead. Honestly, it makes sense. A big portion of the quotes center around the fact that most people don't want to mix social life with work life. Additionally it felt like half the conversation centered around work, and there was no real divide between fun and work. It felt like to most people it's just one continuous cycle.

I was in the cubes for a while and I hated the "not mandatory but really is mandatory" Happy Hours or team building events when all you want to do is go home. Why do I need to pretend Bernadette from the Ops Department is all of a sudden going to be my friend over a nice cold High Noon when she hasn't transferred a call correctly since Bell invented the telephone? Do I really need to go to a team building event with a guy the desk called "Dildo Nick" who took more cigarette breaks than the entire office combined? On the busiest days, no less?!

One place I worked at had a "First Thursday" every month which was essentially a work meeting for a half hour as a prelude to a frat party. The company was a ton of 20 somethings in sales who got free booze and free food and usually ended up going home with each other. I was long retired from the take home a coworker game as I was planning a wedding so it was never a fun night for me. I also knew I was leaving that job as soon as a better opportunity I was waiting on came through.

The first one was on the opening night of college football. They had the bar programmed to shut off the tv's and switch over to the presentation just around the time of kickoff. I had Louisville with Lamar Jackson big that night. Nightmare. The second one I offered to order for a girl who sat a few rows behind me who signed all her sales emails "Alexis Texas" and had no idea it was a porn star. I was posted at the bar and rather then move through the slew of people (none of whom tipped, yet would get awards and be shown on the screen how much they made in commission that month) I said just "Hey just tell me what you want, I'll pass it back." . She looked at me like I asked her to take a Greyhound to Guatemala with no wifi and a seat that doesn't recline. I still hold that grudge. I hated that girl for that. Not everyone has an hidden motive, not everyone is trying to take you home. Some people just rather pass back a drink you know as a nice human … instead of shuffle step through a crowd. She couldn't fathom that and to this day I hope it downpours on her wedding day. That was the end of First Thursdays for me. I put my drink down and vowed to never return. With an office of 200 people, no one ever noticed.

One buddy of mine put it great when referring to work friends, he said it was like "summer camp".  Everyone pretends to be tight but when it all ends or people go their separate ways no one bats an eye. In the moment you act like it matters, but in the big picture you know it doesn't.

The other thing I feel ended Happy Hours was Quarantine. People became house cats. There was no commute. You stayed at home did your work and when the clock struck 5 or 6 and you punched out … you got to enjoy a nice dinner, a program, a game etc. You only saw these people via Zoom or Slack. You can't make a connection that way, you don't talk at the desk or laugh or make jokes. Coworkers just became a face on a screen and because of that it became weirder to go to a happy hour with people you barely know.

I'm on the team of do your work and go home if you work in the cubes. I can't blame these people for thinking the same.

Final note- If I was to build a happy hour crowd at Barstool it would be Large as first pick. Commands a room, tells great stories and seems to fit in with a variety of crowds and talk about a variety of topics.

Unless of course we were going to a happy hour where it was bottle service with hats allowed at a bar we were too old for…then I would have to reconsider who I picked.