AND HOW ABOUT BIG CAT AND PFT GETTIN BACK ON TELEVISION?! 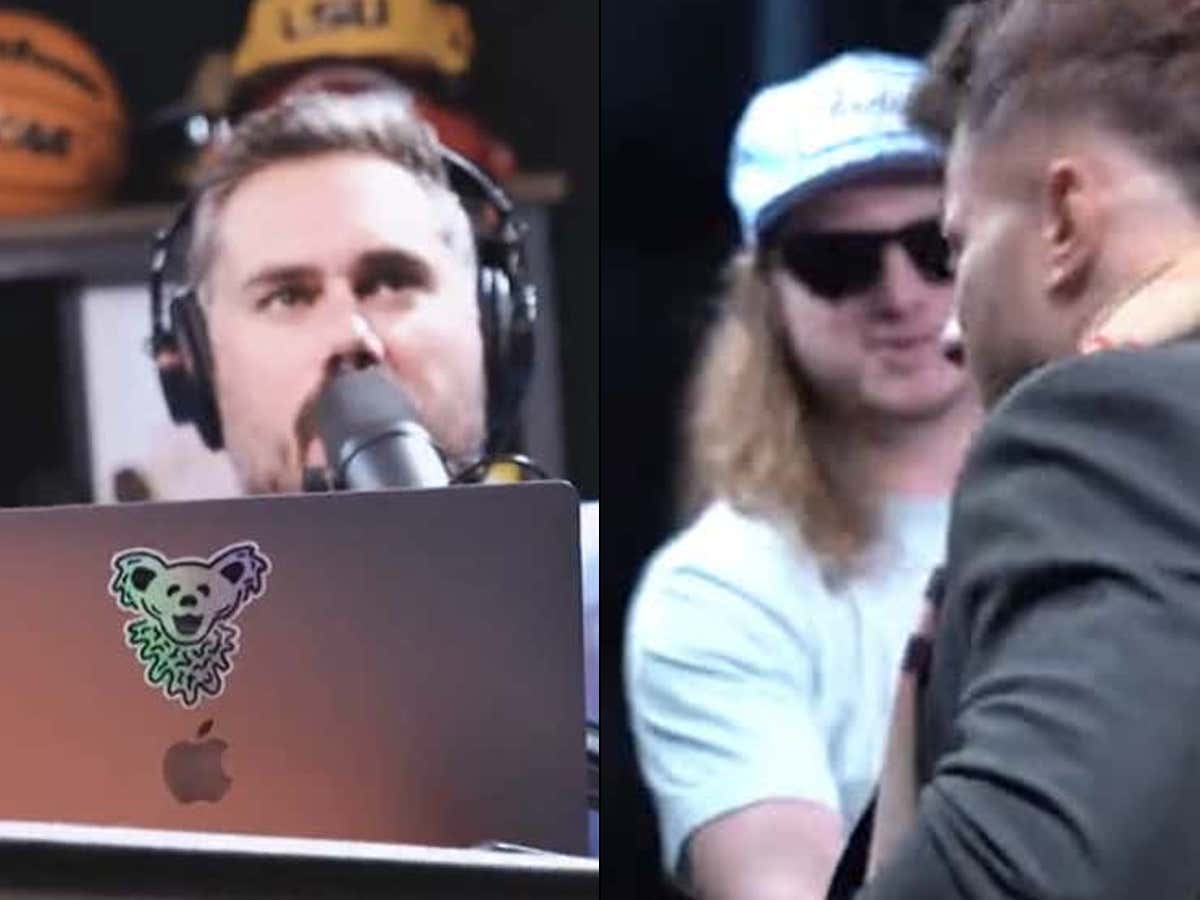 Unreal. What a segment. Shoutout Tony Khan - the Khan that we like….

Right now, it feels like very few can touch MJF on the mic - only the greats. Nobody in his position (at only 26 years old) is nearly as captivating and talented as him in that department. This proves as much.

I love Jon Moxley and think he's the AEW MVP of the year, but it's absolutely time for a change in the company, and I think MJF NEEDS to win that title at Full Gear next Saturday. He's the guy. Strike while the iron is hot!

I'd personally love to see Regal turn on Mox and align himself with MJF in this match, collapsing the Blackpool Combat Club/starting a civil war of sorts between them. I think that would be an awesome angle to run throughout the Winter.