Joe Rogan posted this over the weekend and my head exploded trying to figure out how these guys did it.

My only explanation was that it was the Juicy Smollet brothers back in action, doing the unimaginable because that's just what they do. 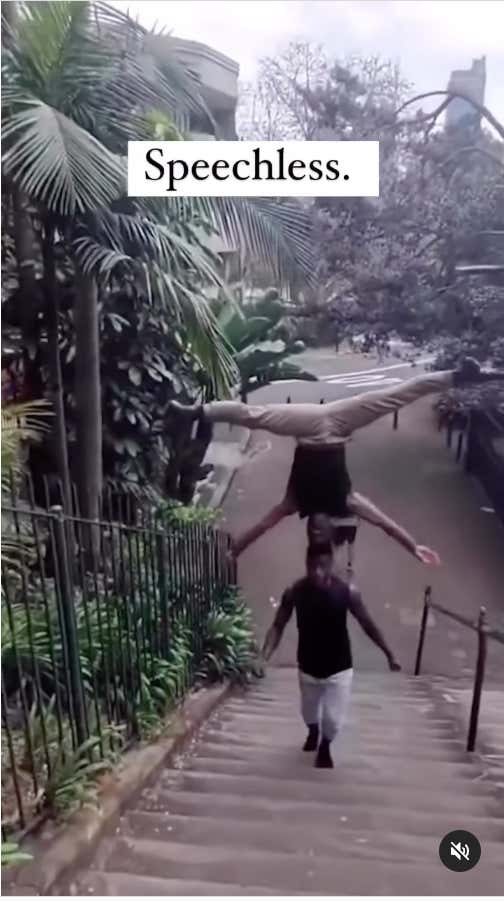 It's entirely different that he then walked up a pretty steep flight of stairs with him still on his head! 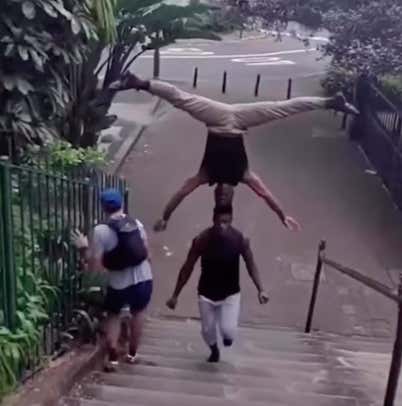 Just a preposterous video that makes no logical sense other than chalking it up to the simulation being manipulated and glitching again.

If that wasn't enough to prove that theory, I later came across this picture on CNN's instagram.

First off, since when do great white sharks hop out of the water like fucking Free Willy?

or the flying fish in Mario Brothers?

And then, what are the odds that a photographer just so happens to be there shooting a surfer in the exact spot this occurs at the exact time he's snapping a picture?

Again, it's the simulation man.