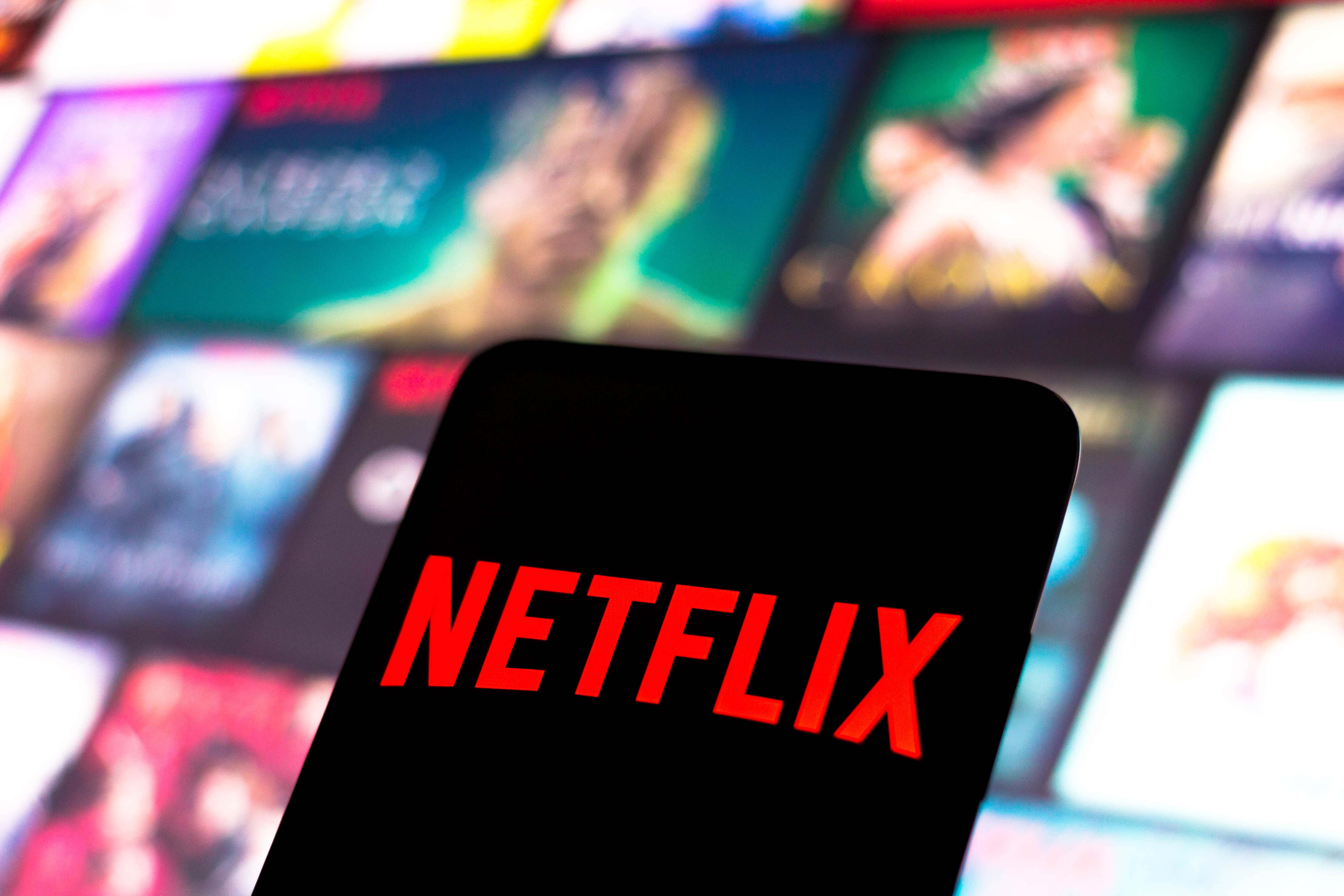 SOURCE - Netflix is looking to get off the bench and into the live sports game.

Over the past few months, the streamer has been quietly looking into acquiring the rights to a number of leagues and events, Deadline can confirm. In particular, deals were under discussion for several tennis tours as well as a purchaser of the World Surf League, as the Wall Street Journal first reported earlier today. Pursued to a variety of degrees, none of those agreements ever came to fruition, yet.

Even with all the big leagues and events from the Premier League to the NFL, world cricket and the Olympics tied up in long term deals, the streamer remains on the hunt.

It's smart for Netflix to dip their toe in the water with smaller sports like tennis and surfing but what intrigues me is if they went after one of the major sports. Amazon Prime obviously already has Thursday Night Football (which seems to be a boring production but was rolled out well) and Apple+ has weekly baseball games (which is an awful production and has been received just as poorly). It's only a matter of time before a streamer jumps in at an even bigger level.

Would a streamer ever get the rights to an individual team's games? With all of the cord cutting, will cable channels be able to continue paying for the right to air games locally? For networks like NESN or YES that are owned by the teams they air, this wouldn't apply but there are many channels (For example Comcast Sports Net shows the Boston Celtics in the New England market) that are not owned by teams. The other argument is that sports is the only thing keeping people subscribed to cable. If local markets start losing these games to streamers, would people even stay subscribed to cable?

Obviously this is just speculation and even if this became a reality, it would be years away. Baseball especially has to work out their asinine blackout policy before they start complicating things with streamers. I don't know if Rob Manfred agrees.

Based on his face here, I'd say no.