Apparently this was (is) a thing? I see people getting pissed that Jared Grasso and Bryant kept scoring and beat a non-Division I team by 108.

Good. This is the answer he should have. He shouldn't have to apologize for beating a team by 108, even if they aren't Division I. He played who was on the court. Other Division I teams played similar competition and didn't win by 108. It does no good to just hold the ball, in fact that might be more disrespectful. Just constantly taking shot clock violations. What do you want Bryant to do here? I'd let Rico answer, but I'm pretty sure he's in a women's basketball wormhole right now. We know he's a Jared Grasso guy.

Sure, we can say Division I teams should only play Division I teams. But that's part of the problem with the sport. Grasso wants to schedule better teams, better teams don't schedule Bryant. They have to fill out a schedule somehow someway, so that's how we get here. I'd love if we had better games around and get rid of this, but it won't happen. You have to have so many home games and you can only take who you can when you're a school like Bryant. It's not like they don't play anyone. He has games against Syracuse, Cincinnati, Liberty and Tulane on the schedule.

I don't want a coach to apologize though. Be competitors and try to get a stop. If you can't, oh well, not my problem. We're going to run our shit and see what happens. This case it happened to be a 108-point victory.

If you win by this much, no matter who you play, you shouldn't apologize. It's not CYO ball.

Barstool Sports is taking over the Wells Fargo Center in Philadelphia on Friday, Nov. 11. BUY TICKETS HERE or tune in at Barstool.TV starting at 4:45pm ET. 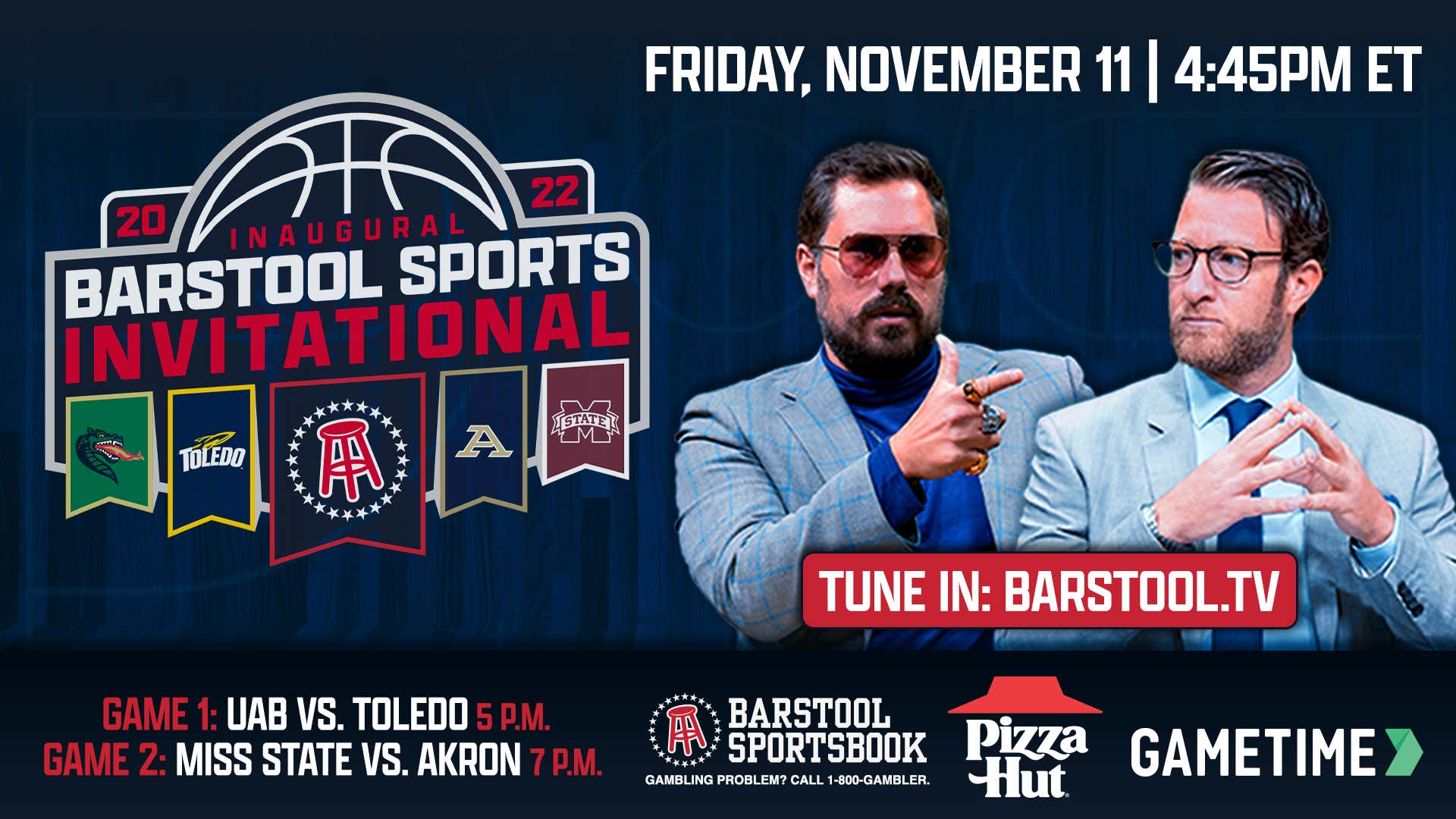