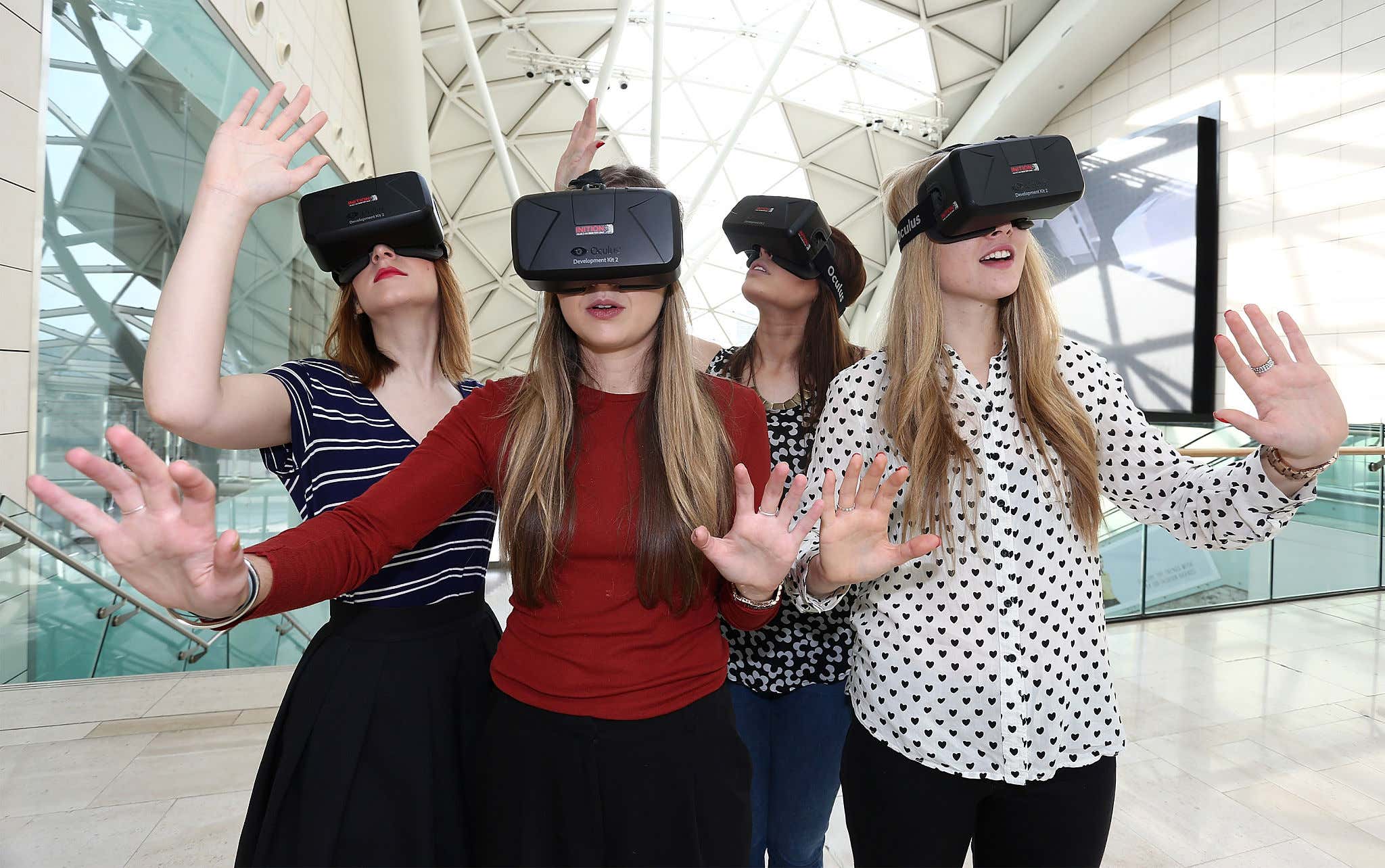 I suppose that as a Boomer I'm supposed to be generally contemptuous of gaming. But I'm not. Hell, primitive as they were back then, my childhood is when video games took over the world. And while raised two sons who spent way more time with controllers in their hands than a parent would wish for, they've both grown up to be well-adjusted, productive adults. Somehow all those hours spent virtually joyriding Mario Karts or cyber-fighting the Battle of Stalingrad didn't cause them to go on killing sprees or abuse prostitutes while jacking cars. Despite warnings from the experts on Dr. Phil. (Knock wood.)

Still, I'll admit I'm extremely ignorant of gamer culture. If I see photos from a ComicCon or Halloween party and someone is dressed up as a character I don't recognize, I just assume it's from a video game and I'm never wrong. And that's fine. I prefer to spend my down time reading, watching streaming, or listening to podcasts. You fight zombies in post-apocalyptic Boston. To each his own.

That said, I'm going to need someone to explain the appeal of a VR headset that will shoot explosives into your brain when your avatar dies in the game:

Source - Palmer Luckey, defense contractor and the father of modern virtual reality, has created a VR headset that will kill the user if they die in the game they’re playing. He did this to commemorate the anime, Sword Art Online. Luckey is the founder of Oculus, a company he sold to Facebook in 2014 for $2 billion. This is the technology that Mark Zuckerberg rebranded as the foundation for Meta.

Luckey’s killer headset looks like a Meta Quest Pro hooked up with three explosive charge modules that sit above the screen. The charges are aimed directly at the user's forebrain and, should they go off, would obliterate the head of the user.

“The idea of tying your real life to your virtual avatar has always fascinated me—you instantly raise the stakes to the maximum level and force people to fundamentally rethink how they interact with the virtual world and the players inside it,” Luckey wrote in a blog post explaining the project. “Pumped up graphics might make a game look more real, but only the threat of serious consequences can make a game feel real to you and every other person in the game.” …

“When an appropriate game-over screen is displayed, the charges fire, instantly destroying the brain of the user,” Luckey said. …

Luckey wrote that he wants to keep tinkering. “I have plans for an anti-tamper mechanism that, like the NerveGear, will make it impossible to remove or destroy the headset,” he said. “Even so, there are a huge variety of failures that could occur and kill the user at the wrong time. This is why I have not worked up the balls to actually use it myself.”

At this point, I feel like I should just sit this one out. Like this is some shift in the popular culture that took place right under my nose and by talking about it I just sound old and confused. Like that time in the late 90s when my sainted mom asked me what the internet was. Or my Irish Rose spending an hour on the phone explaining to her mom how to DVR 60 Minutes and sounding like the control tower in a disaster movie talking to the flight attendant as she tries to land the plane. For all I know this is some new normal that escaped me while I was busy listening to Dan Carlin's Hardcore History. So now just getting killed by the Nazi tank and going back to the start is so 2004. And it's not even worth powering up the game unless you're willing to end getting Cronenberged in real life.

So alright then. I accept this. It's the way recreation is going to be done from here on. If you're really going to chase that high of escaping death in a virtual world, it can't just be a bunch of 1s and 0s. You've got to have skin in the game. Real skin. The skin wrapped around the skull that protects your brains, and all the vital organs contained within. After all, Palmer Luckey made $2 billion off his first creation while I'm counting on a 232 billion-to-1 shot of winning that much in Powerball. So which of us is the one with the crazy ideas?

I would just caution this though: If he's going to start selling the explosive, brain-blowing headset, he should probably charge a lot for it. I just don't see how repeat customers will be part of that business model.