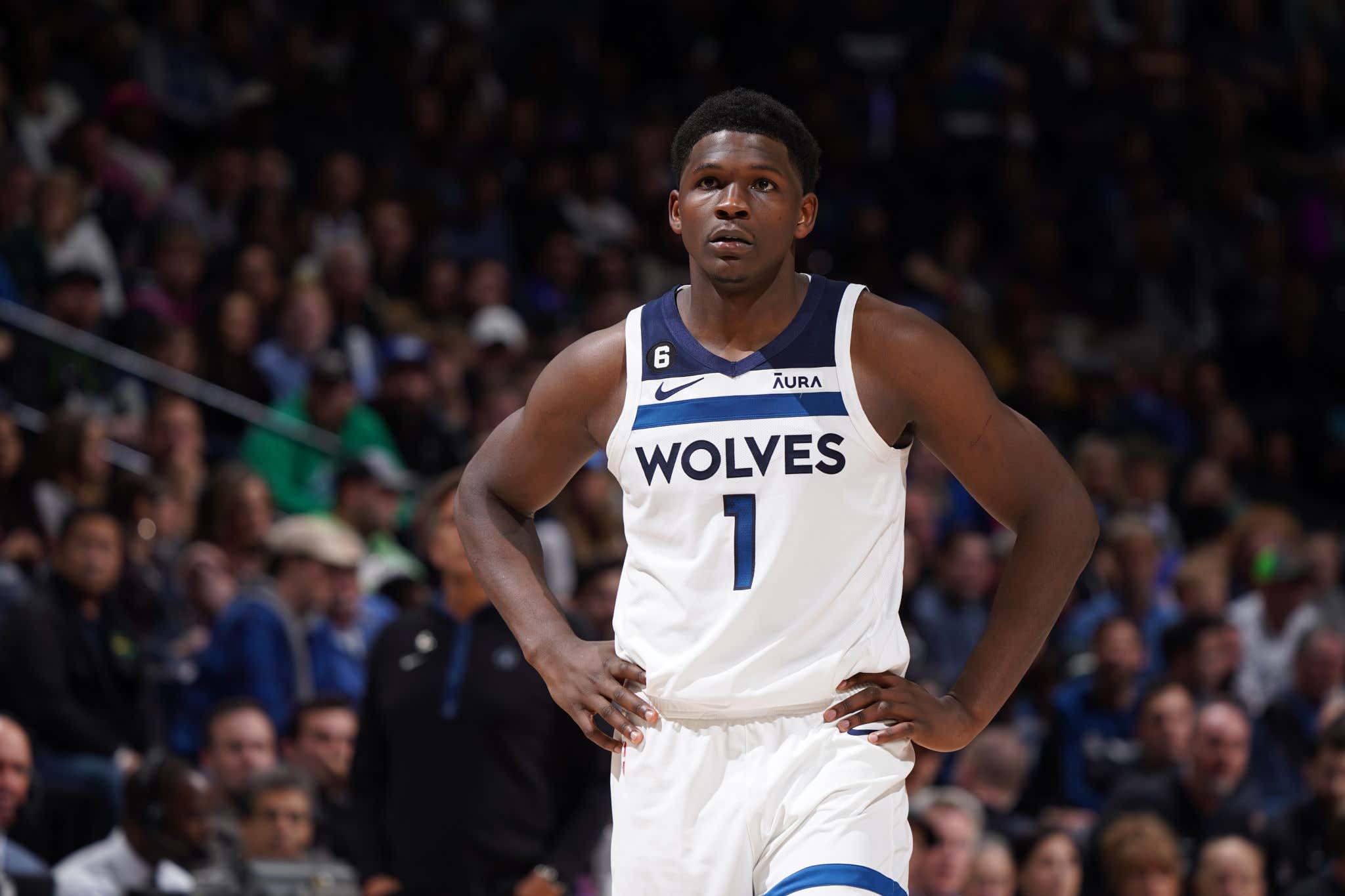 It's still early, but there are all types of warning signs coming out of Minnesota right now. While I do think a team that had as drastic a roster turnover as MIN had should be given some time to gel, it's hard to not be a little nervous right now as a Wolves fan. As of this blog they sit 10th in the West at 5-6 after the Knicks went into their building and kicked the shit out of them 120-107. Granted they were without Gobert in this game, but there was still enough talent out there to beat the Knicks. This moved the Wolves to 4-4 at home and opponents are currently putting up 114.5 points a night. I can't imagine that's what the team had in mind when they mortgaged their future for Rudy Gobert.

Hearing Anthony Edwards talk after the game, you can see why it's not crazy to suggest we could be at a season tipping point already

Remember the last time a current Wolves player came out and said they were all playing soft?

Man, 2018 feels like another lifetime ago right? While we may not have had such a chaotic situation this time around, the message is still the same. The Wolves are soft. This isn't a hot take artist or talking head or blogger saying it. One of the best players on the team is saying it. At the same time, let's not collectively let Edwards off the hook for the Wolves start either. He's been pretty shitty given the leap I think most people expected him to take. But I do think there's something to be said about how a team follows the lead of their best player. If they play soft, the team will be soft. If they play hard, the rest will follow. You can see that all around the league. You don't think the Heat feed off Butler? Or the Warriors off Steph? Or the Celts off Tatum/Brown? Or the Sixers and Embiid for but all the wrong reasons? Of course they do! That's how the NBA works.

So for the Wolves, you have to look at KAT/Gobert/Edwards to set the tone. They are the building blocks. Sure there may be roster flaws with DLo and a lack of perimeter defense now that Pat Bev is gone, but that doesn't really have anything to do with playing hard and being physical. You don't need elite talent to not play soft. When you allow the Knicks to score 76 points in the first half last night, that's the very definition of playing soft. You aren't even close to imposing your will defensively. By the time the Wolves tried to play defense in the fourth quarter, it was too late.

It'll be fascinating to see how this team now responds. If you remember, when Jimmy Butler did this shit, he was traded basically a month later. That's obviously not going to happen with Edwards, so how do the players respond? We know KAT got a little emotional about this back in 2018, and here it is again in 2022. Just something to keep an eye on as we move along. The good news is the Wolves aren't the only underachieving team to start the year. Teams like MIA/BKN/PHI/GS/LAL/LAC are all off to rocky starts as well.

The difference is most of those will probably figure their shit out. The Wolves? Who the hell knows.