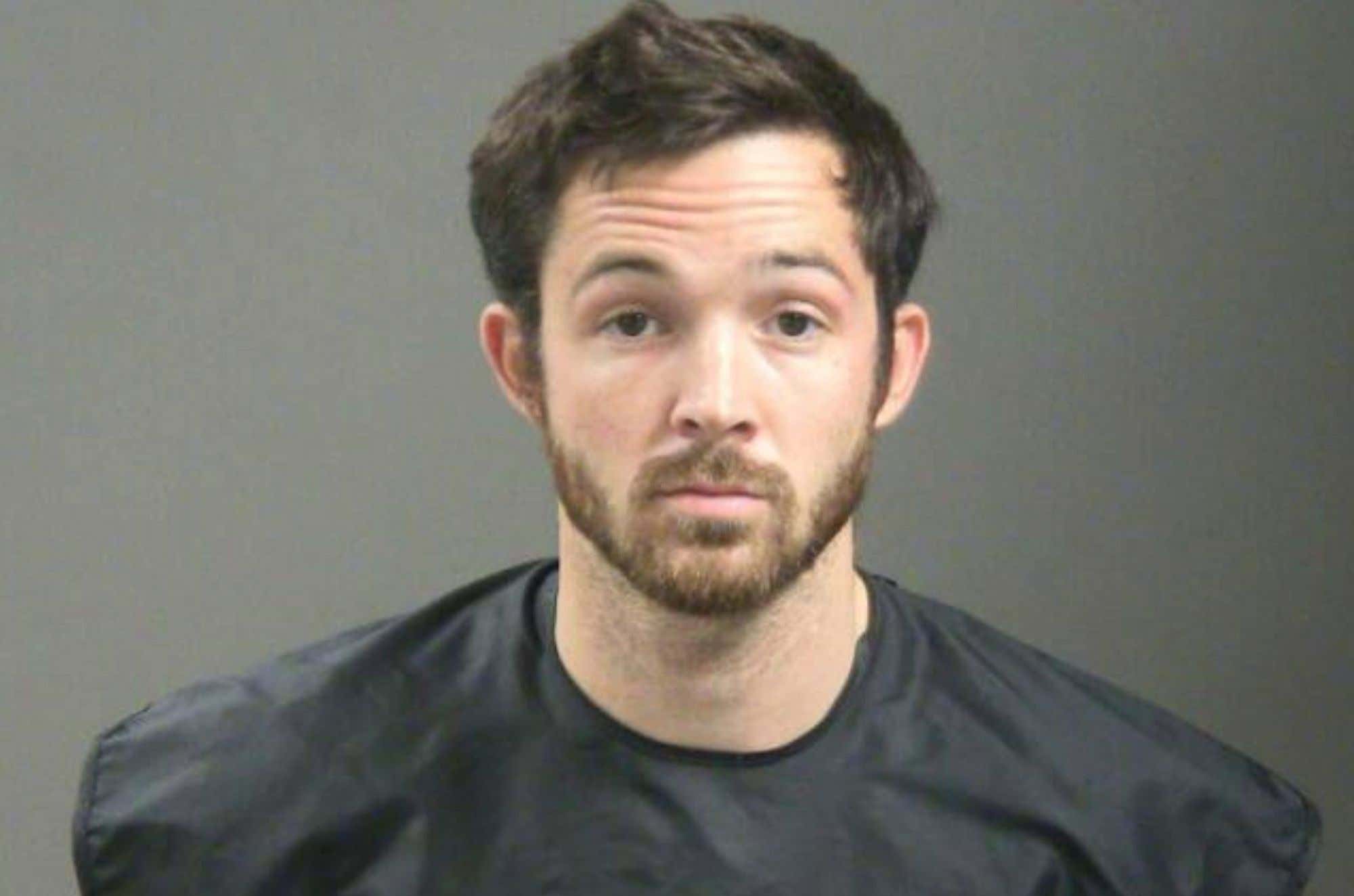 NBC News- The chief financial officer of Tyson Foods — the son of the company's chairman — was arrested in Arkansas over the weekend after he entered a random woman’s home while he was intoxicated and fell asleep in her bed, police said.

John R. Tyson, 32, was found asleep at the home in the 400 block of North Mock Avenue in Fayetteville 2:05 a.m. Sunday, according to the preliminary arrest report. Tyson’s headquarters is in Springdale, about 10 miles northeast of Fayetteville. A college-age woman who lived in the home called police about a potential burglary, saying she believed she left the front door unlocked and returned home to find “a male she did not know asleep in her bed.”

The officer woke Tyson up, and he sat up in bed but did not verbally respond, according to the report. After he briefly sat up, he lay back down and tried to go to sleep, the report said. The officer said that an odor of intoxicants was coming from his breath and his body and that his movements were “sluggish and uncoordinated.”

I think we all know this guy. Or were this guy at some point back in college.

The guy who mistakenly stumbles into his neighbor's place, because it looks identical to their own, (think row houses, or town homes), and is so fucked up they don't realize the furniture is completely different before passing out face down in the couch.

I think we should show these people clemency and give them a mulligan for first offenses. (No I've never done this myself).

Shit happens. A lot of shit happens in your 20s and early 30s. I think 35 is a good cut-off for behavior like this and laying down the hammer on people who do dumb shit when they're hammered. Driving drunk does not fall in that category, that's always zero tolerance. But passing out somewhere, pissing the bed, throwing up in public, breaking into your neighbors' place and falling asleep in their living room- all incredibly amateurish and embarrassing, but punishable with jail time? C'mon now.

The public shaming and fact you'll never live down an episode like this is punishment enough. And if it isn't, and it happens a second time, then you deserve to get thrown in pound you in the ass jail.

Between this and the Beyond Meat COO biting somebody in the face, what the fuck is going on with these young meat company C-suite suits??

p.s. - I have a friend who still takes Ubers to an address he lived at like 15 years ago when he's drunk. Thank God it's a building with a doorman and not just some single-family house.

I have another friend who did this same exact thing that the Tyson kid allegedly did after an Iowa football game in Iowa City. One of the funniest stories I've ever heard and funniest mug shots I've ever seen. The lady dropped the charges against him because she wasn't a bitch. But hearing him retell the story of her coming down the stairs screaming followed by him coming to and having zero clue where he was, who was yelling, and how he got there is second hand fucking hilarious.