Look, I ain't an NFL WR. Yes, it's true, I have the best hands in the office. That's actually facts. I was born with long fingers (just ask your mom) and a fantastic ability to catch the football. Unfortunately it takes more than just super glue hands to make it into the NFL. I have the athleticism of Gumpy but without the height, my 40 time resembles that of a middle aged man running a 5k, and I'm not positive I can bench press the bar. Like, even once. I'm truly not positive of it. But if I was in the NFL, I'd like to think I'd be going over the middle making sick grabs, fighting for extra yards, leaving everything out on the field. I'd be Wes Welker, fighting off defenders and 22 concussions to pick up 2 extra yards after the catch.

I'd like to think I wouldn't take the Tyler Lockett style of play. But then again....

My man is dropping down the SECOND he catches the ball, no questions asked.

Turn up field and pick up the extra yard? 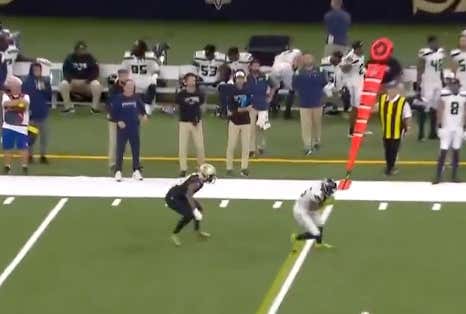 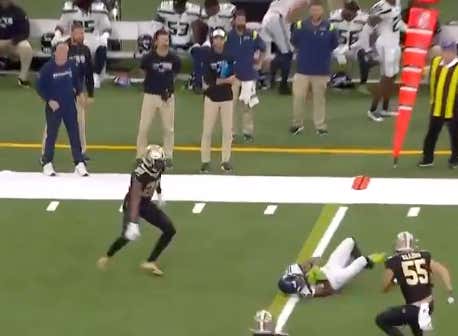 The Saints were down 31-19 in the 4th quarter and Lockett found himself with the ball within 5 yards of a defender so he hit the deck faster than Nick Cannon when handed a condom, he wants NOTHING to do with em.

Guy won't even attempt to score a TD. Won't even glance at the endzone. 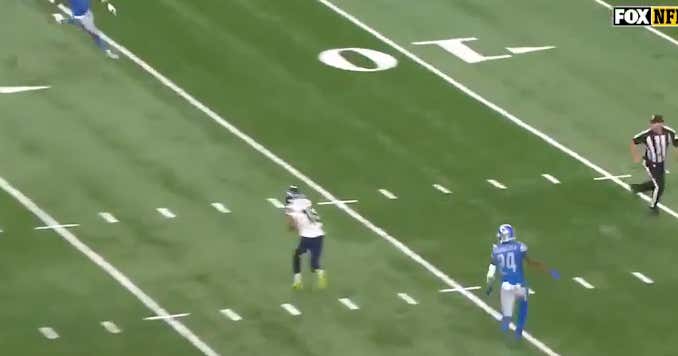 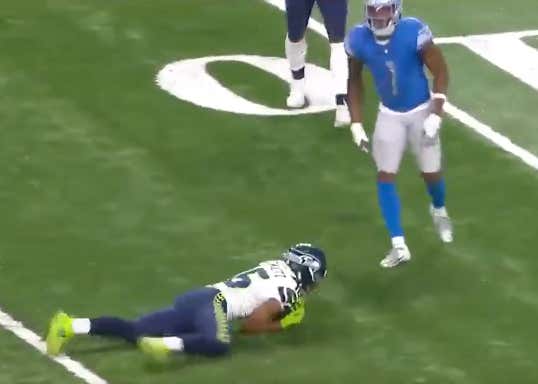 Good for him though. As long as he keep catching balls he has job security. I'm furious if I'm the headcoach, like come onnnnnn man, at least fake some effort instead of twirling around in a circle and falling down like a dizzy dog.

But I respect it. Nobody is healthier than Tyler Lockett. The NFL is dangerous as FUCK. I talk about it all the time. You have the most athletic humans in the world running full speed into each other, it's a miracle people don't die out there every game. I've turned into an old lady watching football, letting out "oofs" when someone gets jacked up. Tyler Lockett wants none of that smoke. Wants to clock in, catch some balls, and live to see his children get married without someone having to dust buster his brains leaking out of his ears. Call it what you want, cowardly or whatever, but the NFL is so unforgiving, he's trying to cash his checks and get out of there in one piece. I'd be yelling at the TV if he was on my team, but from afar, Respe15t.