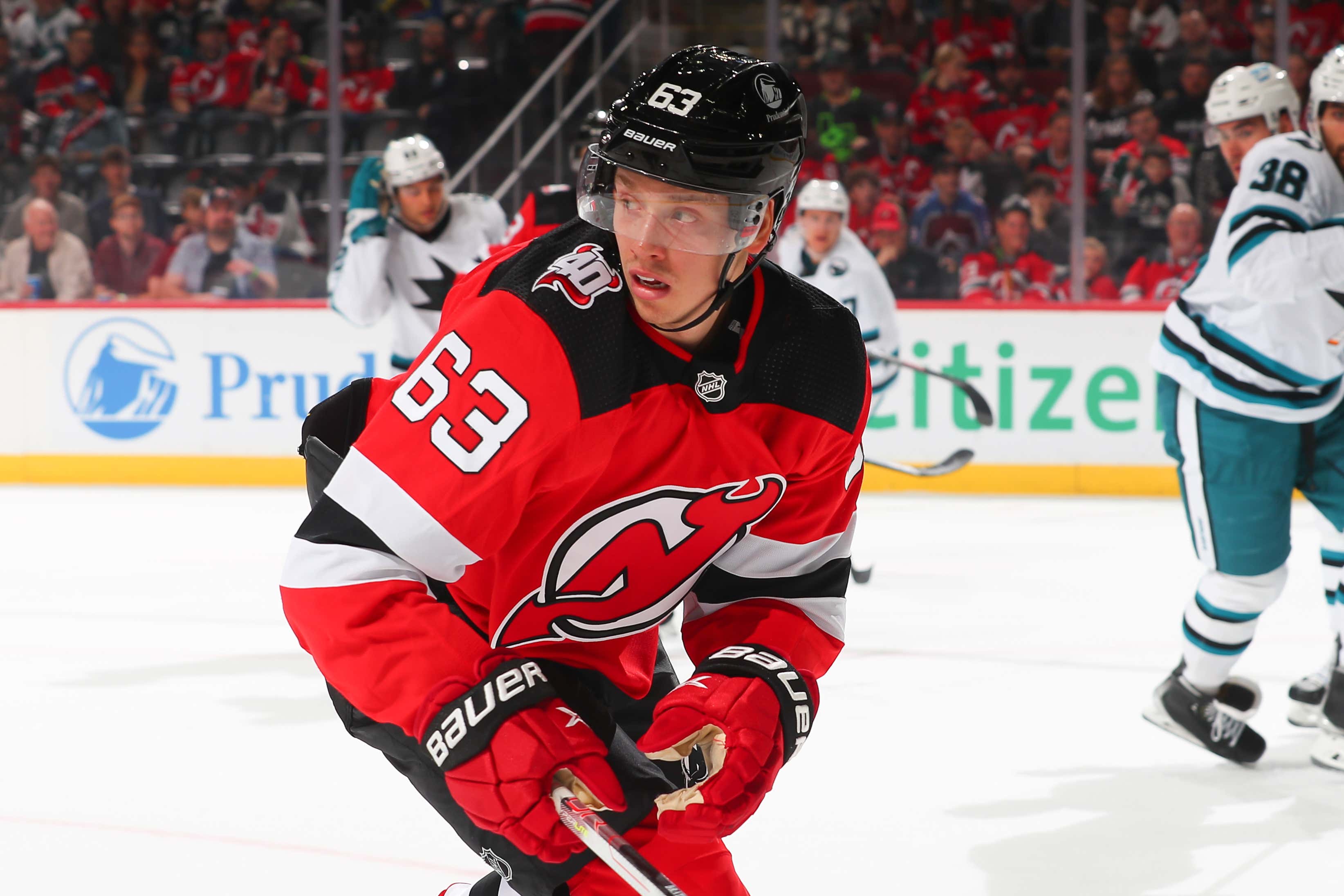 The NHL is one month into the season it's time to look back at the $EBR Power Rankings from the preseason and re-rank the teams after a month of play.

Well, it’s not as bad as I thought it might be. Currently, 7 of the 8 teams I had making the playoffs back at the start of October would qualify for the postseason if it started today. Pittsburgh is out and New Jersey is in.

Let’s get to the new rankings!!

We'll be back in a month to do it all again, but let's sweep the board in the NHL tonight first!