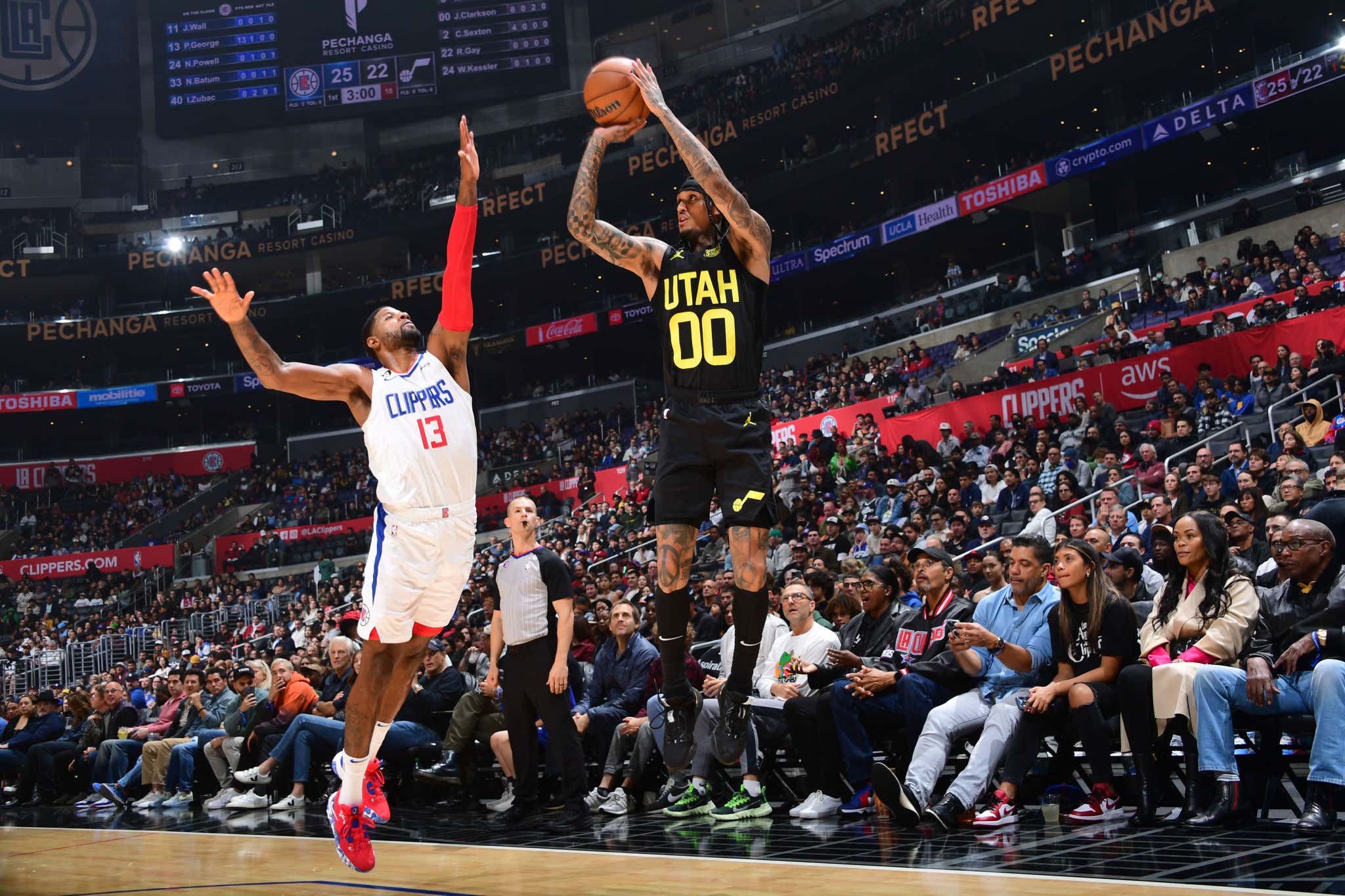 Alright, it's time to come to the realization that the Utah Jazz might actually be good. Maybe not title contention good, but playoff good? Play In Tournament good? I feel like that now has to firmly be on the table. Sure it's early, their their 8-3 start has them 2nd in the West and is the 4th best record in the entire NBA. If you look at their wins, this isn't a case of the Jazz mostly playing dogshit teams either. So far they've already beaten DEN/MIN/NO/MEM/MEM/LAL/LAC which for the most part is all playoff/play in teams and then the Lakers. If any other team in the league was doing this the talk would be about how good they are and they could contend etc. Just look at what's happening with CLE after their 8-1 start.

The Jazz own the 8th best offense in basketball at the moment. There's no Rudy Gobert anymore, and their defense is also 8th. At +5.0, they have the 6th best net rating in the NBA. Call it just a fast start if you want, but there are real reasons to put stock into what the Jazz are doing to kick off their season. This is not the type of team that has a profile where you can expect them to lose 10 of 11 or whatever and get back into the tanking sweepstakes either. There is simply too much talent on this roster, Will Hardy is simply too good a coach, and now they are playing with confidence. Once a team has confidence and believes in their ability, they usually take off.

Just look at how they played against the Clippers last night. While there's no Kawhi (and who knows when he'll be back), all offseason the talk about the Clippers was how they were the deepest team in the league, a true title contender and someone who would be a problem in the West.

Meanwhile, the Jazz basically never trailed. They nearly doubled up the Clippers 3PM (15-7) and there was no answer for guys like Jordan Clarkson (23), Collin Sexton (22) or Lauri Markkanen (18). Even with 20 TOs the Jazz still found a way to win this game because they locked in defensively in the 4th quarter, allowing just 17 Clippers points.

I get it, this may all seem weird because of the moves the Jazz made over the summer in what looked like a full tear down. All the talk about about going for Wembanyama. But as it turns out,  the players they brought in for the post Mitchell/Gobert era might actually be pretty good. We're watching Lauri Markkanen experience a career year (21/9/2 on 51%) while also learning that the Jazz might have actual depth? In total, 6 players are averaging double figures and 7 are averaging at least 9 points. For a group that a month ago looked like they were mostly random NBA pieces all thrown together in an effort to lose, they're actually fitting quite nicely and have turned out to be much better than expected.

The credit there obviously goes to Will Hardy. For my money, he's neck and neck with JB Bickerstaff for the early Coach Of The Year ranking, and I might even give Hardy the nod because of the talent level difference between those rosters. If you are someone who still thinks this is all fools gold and the tides will turn, are we sure about that? The Jazz have proven they are no longer a pushover or automatic win, and look at their schedule for the rest of the month 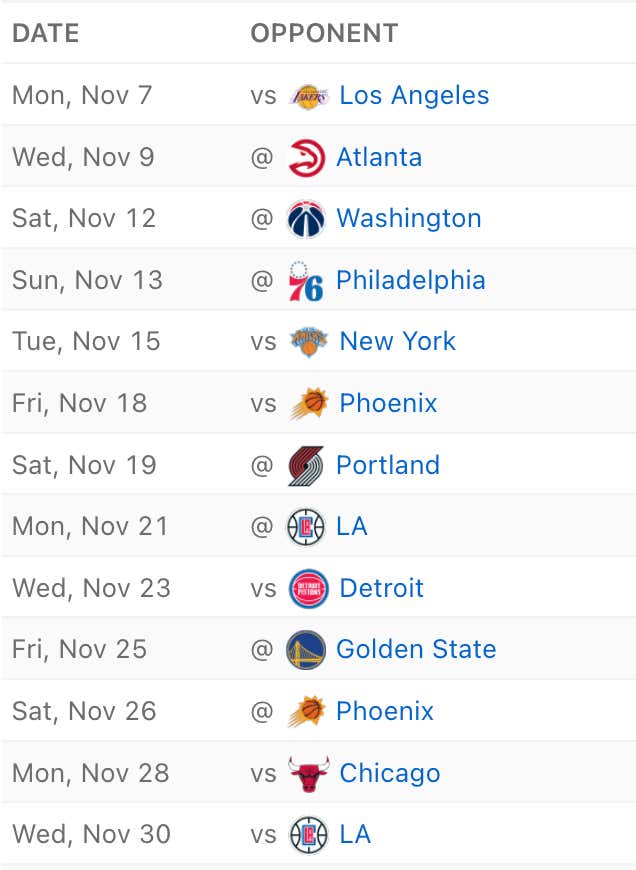 You're telling me there aren't 6 or 7 wins in that list at the very least given how the Jazz are playing? Let's give them a 7-6 record over those 13 games, that brings them to 15-9 at pretty much 30% of the season!

Long term, I can understand why maybe some Jazz fans are annoyed that they are seemingly punting on Wembanyama, but that was obviously never a guarantee anyway. With young guys like Lauri and Sexton playing well, that helps in terms of their long term development. If the vets are going to continue to play this well, that only increases their value come the trade deadline when maybe a contender gets desperate or they have a market next summer to be moved.

Early in the year, I clowned the Jazz for finding ways to win. I just didn't see the point. But now? I kind of want to see the NBA world flipped on their head and the Jazz be really good all year. They won't win the title and it will probably cost them a generational talent, but I'm not a Jazz fan so I don't really care about that. I just like seeing chaos, and the Utah Jazz still being this good and sitting with a top 2 seed in the West at the moment is the very definition of chaos. Nothing about it makes sense, but that's why sports are awesome. Games aren't won on paper, they're won on the court.

I will say this though. If the Jazz are going to be good this year, they need to stop wearing these jerseys. That has the look of a tanking team, not someone who is running through the league at the moment.